Phil Spencer will look into the archives tonight of Location, Location, Location as he joins Kirstie Allsopp as they celebrate long-running series that has spanned over two decades. But while he is known on-screen alongside Kirstie what is known of his love life off-screen?

Who is Phil Spencer married to?

Phil is married to wife Fiona. The pair have been together nearly 20 years after tying the knot in 2001.

During their marriage, Phil and Fiona have welcomed two sons Jake and Ben.

Phil previously spoke of how they first moved in together, saying: “I’d watched various friends trying to buy houses and ending up in a huge amount of stress and tears. 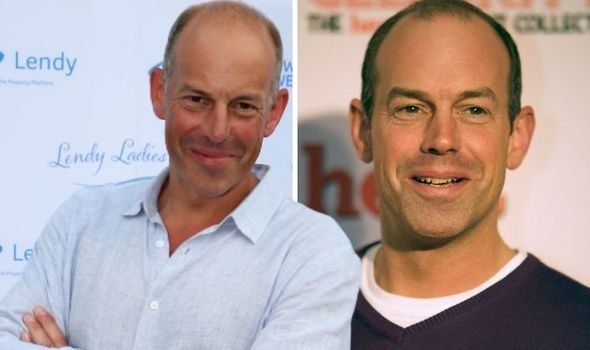 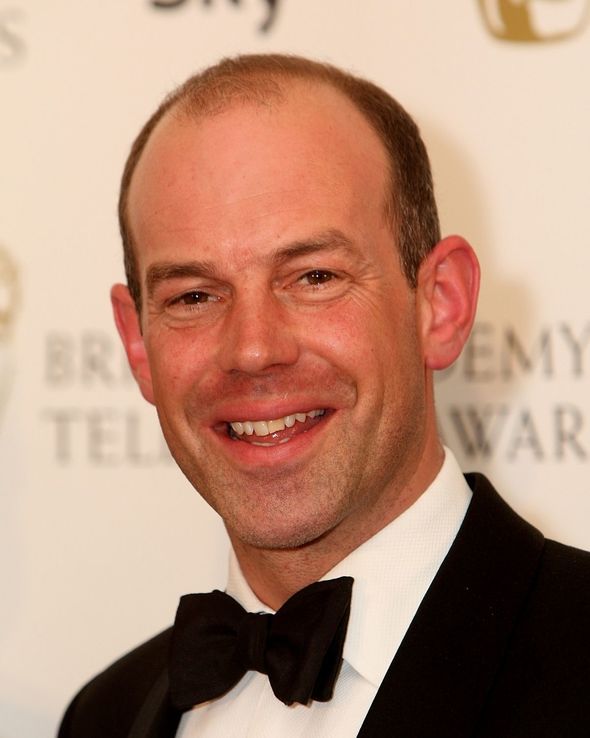 “I thought there’s got to be a market here to help people.

“With just £1,000, I moved in with my girlfriend Fiona, who is now my wife, and put the money towards bringing the idea to life.”

He went on to talk of how he got Fiona, who is from Australia, to move to the UK.

He added: “Fiona is Australian and we married in 2001. Before that, we were together for six years, which I spent persuading her to live in England. 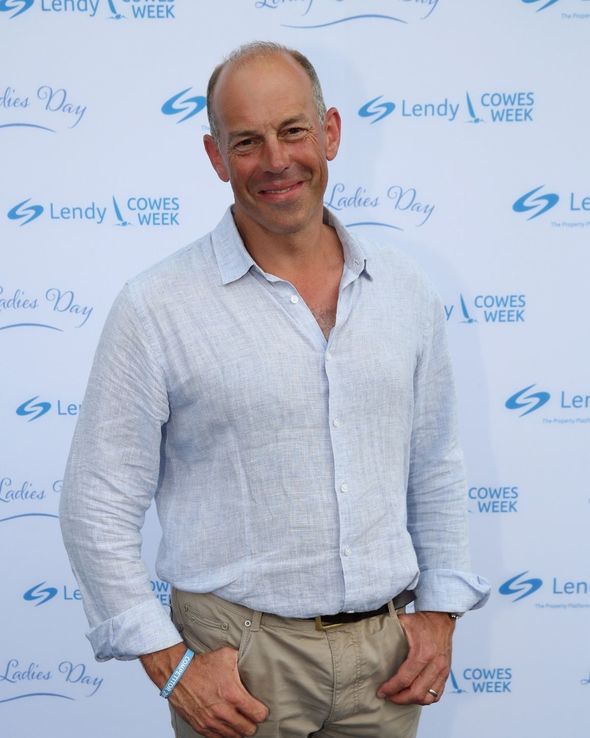 “I thought it would be an interesting way of spending the weekend, seeing how TV was made; 18 years later, I’m still doing it.”

However, after they filmed the pilot, Phil and Fiona flew out to Australia to experience life out there but after the series was picked up the couple returned.

The presenter explained: “After we made the pilot Fiona and I decided to go to Australia for six months to see how we liked life out there.

“Then Channel 4 called and said they’d commissioned a series.”

Phil and Kirstie are seen to refer to another as their on-screen husband or wife, which reflects the pair’s enduring friendship.

In 2018, Phil opened up on their friendship, saying: “We’re friends – we’re firm friends.

“The show is not scripted, and so what happens, happens. It’s all there on screen. 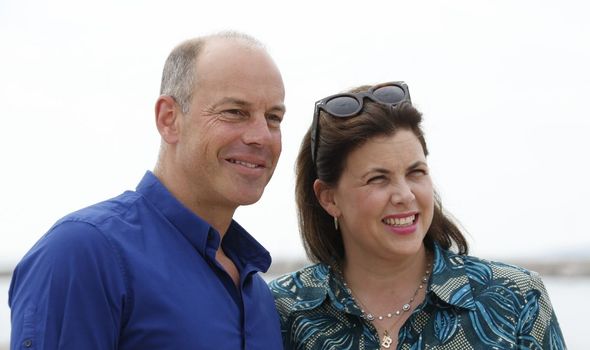 “I could probably count the number of dingdongs we’ve had on one hand – and it’s always been about something silly.

“Kirstie isn’t one to sulk, we’ll have it out and that will be it. We’ve just got a really good, normal platonic relationship.”