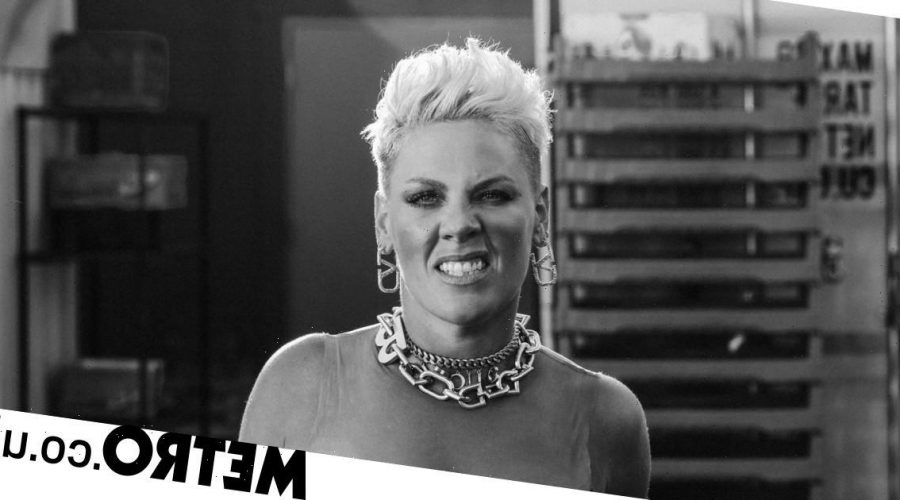 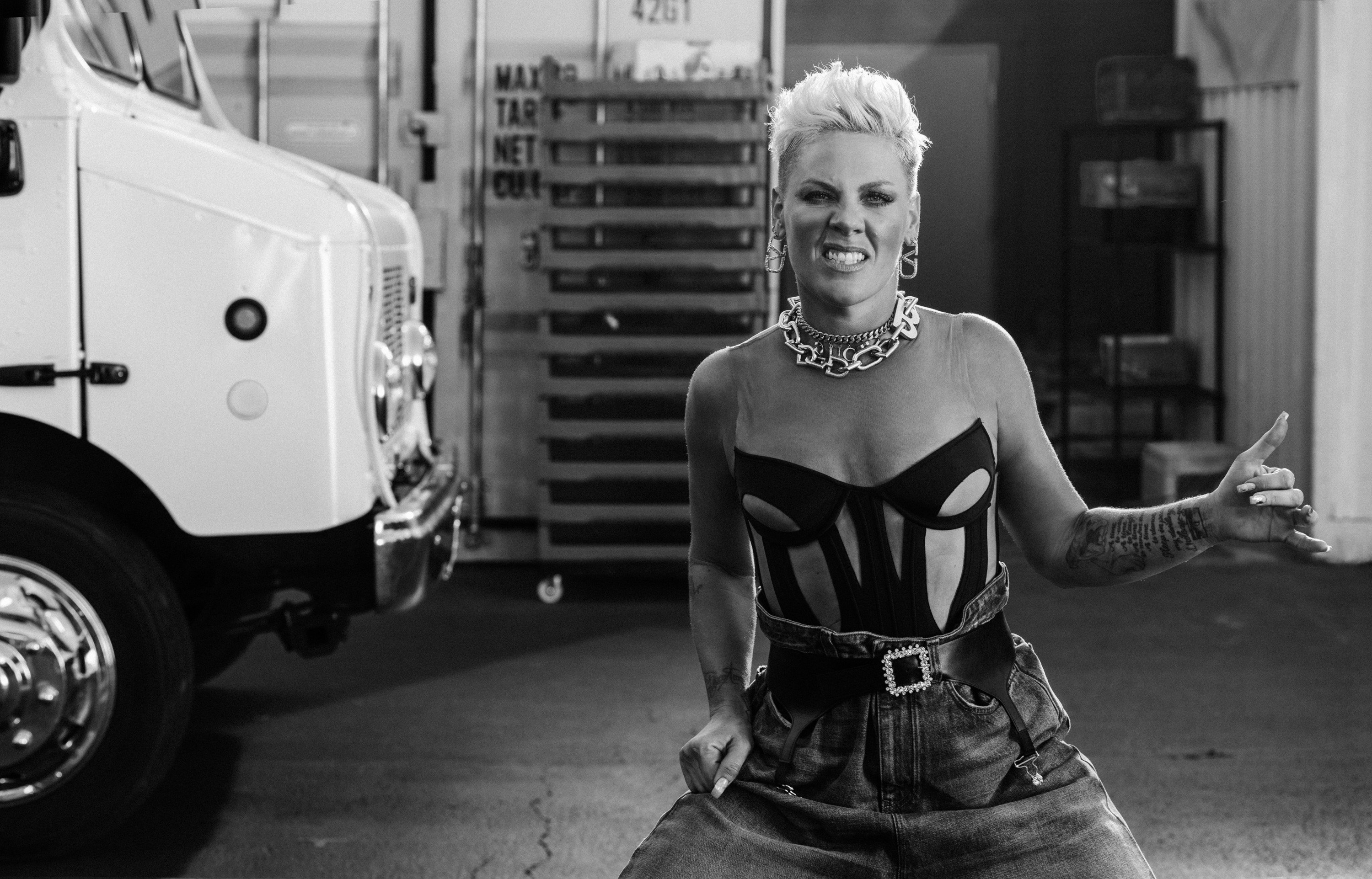 Pink is set to headline American Express presents BST Hyde Park in June as part of her huge Summer Carnival 2023.

The So What pop megastar has announced six huge outdoor shows as she heads back to these shoes for the first time since her Beautiful Trauma World Tour in 2019.

In a statement, she said: ‘It’s been a long three years and I’ve missed live music so so much…. So it’s finally time! I am so excited to get back to the UK and Europe to sing, cry, sweat and make new memories with my friends. It’s going to be magical!’

The singer kicks off the run with two nights at the University of Bolton Stadium on June 7 and June 8, followed by a pair of gigs at Sunderland’s Stadium of Light on June 10 and June 11.

She will then play Birmingham’s Villa Park on June 14, before headlining American Express Presents BST Hyde Park in London on June 24, with specials guests for all dates to be announced in due course.

The announcement comes after the Get The Party Started hitmaker stole the show at the Taylor Hawkins tribute concert in Los Angeles last week, joining Queen and Foo Fighters for a rousing cover of Somebody To Love.

She belted out the rock anthem which was adored by the late drummer – who tragically died aged 50 in March – with Dave Grohl and co, and Queen’s very own Brian May and Roger Taylor, at the Kia Forum on September 27.

Pink also performed Foo Fighters’ The Pretender and duetted with Heart’s Nancy Wilson on Barracuda, and later said on her Instagram S

Taking to her Instagram Story after her set, Pink wrote: ‘Hate why we were there – but I love that we were all together.’

How to get tickets

Tickets for the six shows go on sale at 10 am on October 14 – click here to see the full list of dates.

Pink joins Bruce Springsteen and the E Street Band and Billy Joel as the other headliners already confirmed for next summer’s BST series.

The Boss will make his debut at the London festival on July 6, with a second performance lined up for July 8.

Meanwhile, Billy Joel is set to perform on Friday July 7, and the show will mark his only European gig of 2023.

This article contains affiliate links. We will earn a small commission on purchases made through one of these links but this never influences our experts’ opinions. Products are tested and reviewed independently of commercial initiatives.