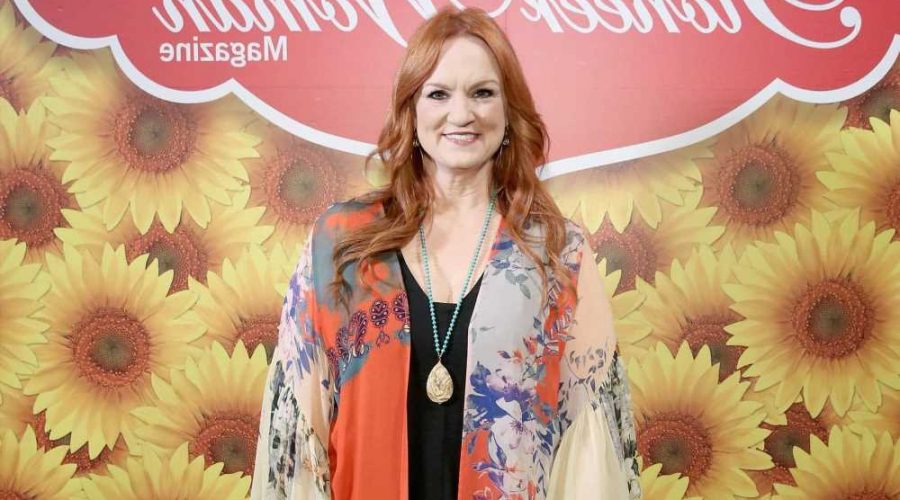 Osage County District Attorney Mike Fisher confirmed to Fox News on Wednesday that an individual by the name of Caleb Drummond was arrested for a DUI. Fisher could not share additional details nor the exact date of Caleb’s arrest.

However, the district attorney confirmed the incident occurred “in the past week.”

An initial arraignment hearing is scheduled to take place for Ree’s nephew on May 18.

Caleb’s arrest comes a little over one month following a serious crash he and Ree’s husband, Ladd Drummond, were involved in that left them both with injuries.

The March 10 crash came “very close to being catastrophic” after the individual fire rigs Caleb and Ladd were driving collided while en route to a fire on the family’s ranch in Pawhuska, Okla, the “Pioneer Woman” revealed in a blog post in March.

“Caleb broke some ribs, had a pretty bad concussion, and a few other injuries that will heal,” the Food Network star wrote. Meanwhile, despite breaking his neck in two places – according to Ree – Ladd, 52, managed to drive himself to the hospital after the ordeal.

“Evidently one of the two fractures was very close to being catastrophic,” Ree maintained, stating that Ladd had refused medical attention on the scene. 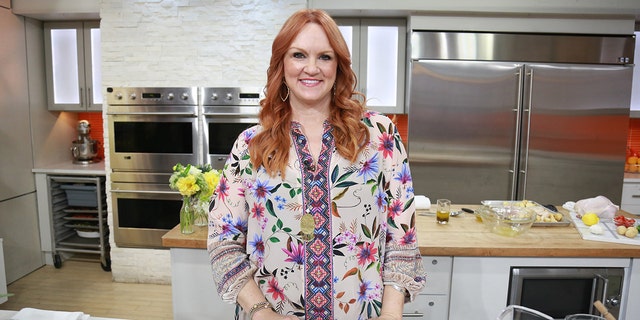 Ree additionally revealed that Caleb “was ejected approximately 70 feet from point of rest” before he was transported to the hospital with critical injuries.

According to the local Fox23 news, the two fire trucks collided on County Road N3660 while responding to a fire.

“Due to high winds on a gravel road, visibility was decreased causing Vehicle-1 and Vehicle-2 to hit head-on,” troopers said in a statement to the outlet at the time.

Earlier this month, Ree provided a second update on Instagram, writing that her husband and nephew are “healing up after their accident.”

Ree and Ladd share daughters Alex, 23, and Paige, 21; and sons Bryce, 18, and Todd, 16. The “Pioneer Woman” also recently opened up about her foster son Jamar, who has been living with the TV chef for nearly two years.

A rep for Ree Drummond did not immediately respond to Fox News’ request for comment.