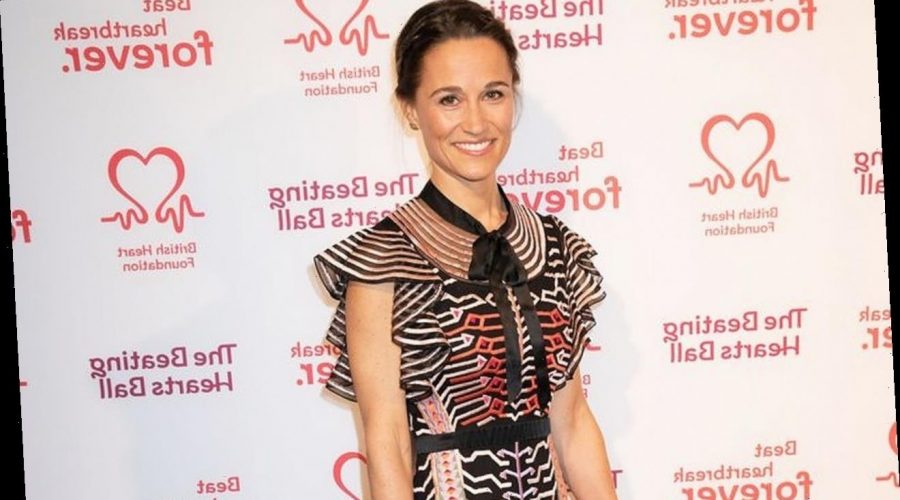 The younger sister of Kate Middleton officially becomes a mother of two as she welcomes her second child, a bouncing baby girl, with husband James Matthews.

AceShowbiz –Pippa Middleton, the sister of Britain’s Duchess of Cambridge, has become a mother for the second time.

Pippa and her husband, James Matthews, welcomed a little sister for their two-year-old son Arthur early on Monday (15Mar21).

A family spokesperson reveals in a statement, “Grace Elizabeth Jane Matthews was born around 4:22 a.m. this morning, weighing 6lbs 7oz.”

“Mother and baby are doing well.”

The newborn is a cousin for Princes George and Louis, and Princess Charlotte, the three children of Catherine, Duchess of Cambridge and her husband, Prince William.

The news of Pippa’s pregnancy first emerged in December (20), but it wasn’t confirmed until recently, when her mother, Carole, referenced the then-upcoming arrival of her latest grandbaby in an interview with Good Housekeeping U.K. magazine.

Reflecting on life in 2021 amid the ongoing COVID crisis, Carole said, “I hope to see more of my family than I could last year, including, of course, my new grandchild.”

The English socialite gave birth to her first child in 2018. Back in September 2019, she opened up about motherhood. “Now that Arthur is 11 months old and more mobile, I have been trying to come up with different activities to do with him,” she wrote.

“I needed to find something more than just park walks in the pram,” she continued sharing. “Our local baby gym has been a saving grace. It’s a big space full of fun, soft objects, play mats, stairs, balls, swings, mini trampolines and more to stimulate and physically engage babies and toddlers.”