Today’s edition of Pointless Celebrities saw a host of soap stars, actors and singers take to the podiums in the hope of winning some money for their charities.

But when it was Hollyoaks actress Alex Fletcher’s turn, an excited Alexander Armstrong proceeded to quiz the contestant over her start in fellow northern soap Brookside.

As the conversation flowed however, BBC host Alexander suddenly revealed he had a strange experience on one of his own projects back in the day.

“So when you started as Jacquie in Brookside how old were you?” Alexander asked.

“I was just 12,” Alex replied, and Alexander was taken-aback.

“So that’s why I’m so bad at Geography because I was never in school,” Alex joked.

“So basically you grew up in soap,” the presenter continued.

“I did yeah, it’s all I’ve ever known,” the actress confirmed.

Alexander then went on to question the star on if the set of Brookside was actually a “genuine residential area”. 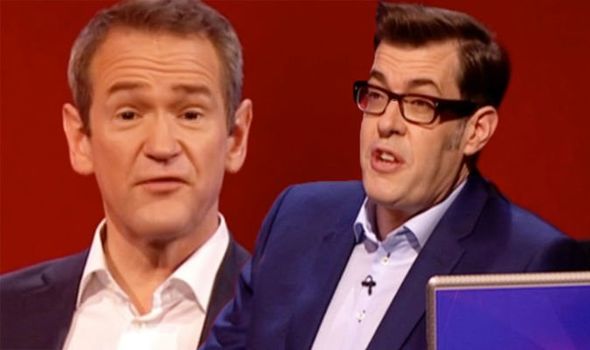 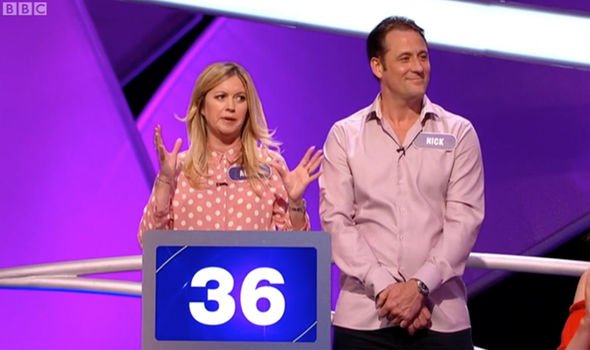 Alex explained the presenter’s knowledge was true, but the residents were separated by a divide.

“Not actually on the close but there was a barrier,” she said. “People lived right up to the close. Yeah it was, it couldn’t get any more real. It did mess with your head a bit.”

But in response to the actress’ comments, Alexander suddenly revealed his own experience working around local residents, and it wasn’t a positive one.

“I filmed a drama in St Albans once, and they hated us,” he said emphatically with a chuckle.

“Oh they were so thrilled when we left. We never went back.” 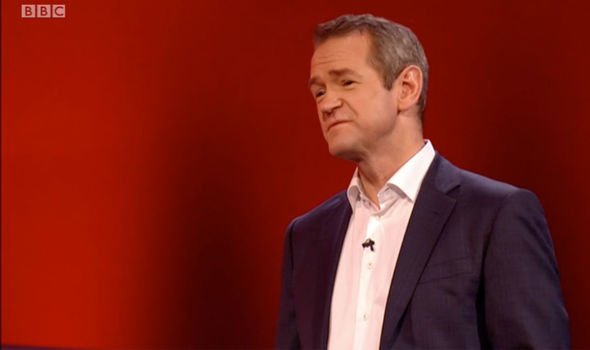 “We had to keep changing house from series to series,” the presenter went on. “It was slightly weird.”

Richard Osman began eyeing up his co-host strangely, and it seemed Alexander suddenly remembered to get back to his hosting duties.

Also during tonight’s episode, Paul pulled a hilarious stunt when he pretended he was about to walk out of the studio.

Admitting his struggle to know any of the answers during one round, he declared: “Well looking at the board, thank you very much…”

Pointless continues weekdays at 5.15pm on BBC One.