The former Geordie Shore babe announced her pregnancy last month, much to the shock of her fellow showbiz pals.

Revealing she only told Chloe Ferry days before the big announcement, Marnie Simpson kept tight-lipped about her news.

Weeks later, the mother-to-be celebrated with her loved-ones as she hosted a gender reveal party with Casey Johnson.

Marnie has since announced she’s expecting a baby boy, and her fans have been gushing over the upcoming arrival.

“I didn’t think I would produce a boy”

She spilled all to OK! magazine after popping a confetti canon, which exploded with blue shreds of paper.

The babe said: “I was genuinely so shocked.

She explained people had convinced her she was having a girl, but admitted deep down she wanted a boy “all along”. 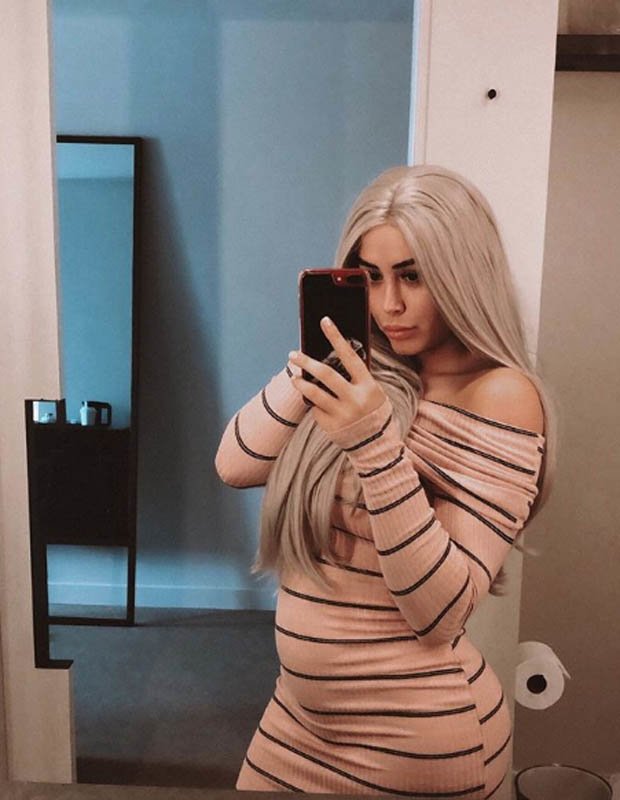 Casey added: “I wanted a boy first and a girl next.

“It’s brought us even closer together.”

Marnie has been documenting her pregnancy to her Instagram followers, but she was teasing the gender reveal for a week.

She was joined by her fellow Geordie Shore pals at the party, who were quick to gush over the mother-to-be. 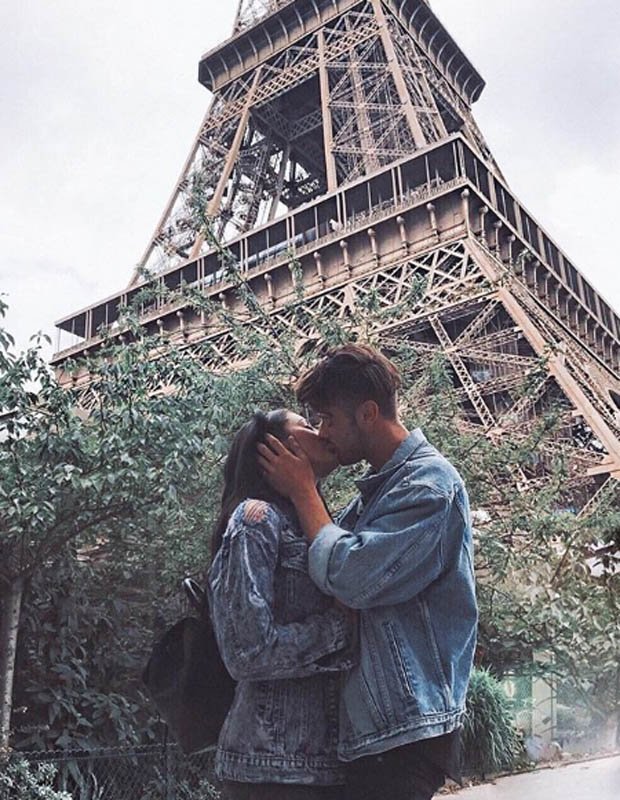 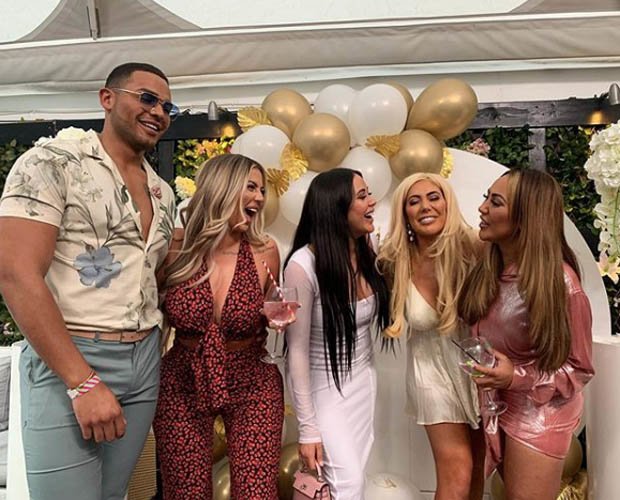 Holly Hagan was one of the many beauties to gush over Marnie’s reveal, sharing the news on Instagram as she teased the reveal.

She wrote: “Last night was absolutely amazing. We hadn’t all been together in three years but it was literally like nothing had changed.

“No matter how much time goes by, this lot will always be family. I couldn’t be happier for Marnie and Casey.

“I’m so excited for you all to find out what they’re having.”