Prince Charles and Princess Diana’s love story was never a fairytale, according to Penny Thornton. Penny, an astrologer consulted by Diana, recently made a surprising claim in ITV’s new documentary, The Diana Interview: Revenge of a Princess, which will air in the United Kingdom.

“One of the most shocking things that Diana told me was that the night before the wedding Charles told her that he didn’t love her,” she said, according to People. “I think Charles didn’t want to go into the wedding on a false premise. He wanted to square it with her and it was devastating for Diana.” 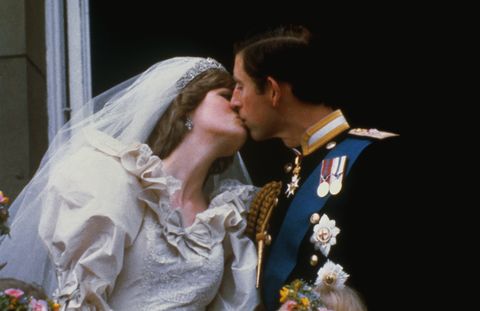 When asked if Prince Charles and Camilla’s affair was a “factor” in the marriage ending, Princess Diana replied, “Well, there were three of us in this marriage, so it was a bit crowded.” She also confirmed rumors of her relationship with British former cavalry officer James Hewitt. “Yes, I adored him. Yes, I was in love with him,” she said after being asked about James.

The Diana Interview: Revenge of a Princess will shed more light on Princess Diana’s life and death.