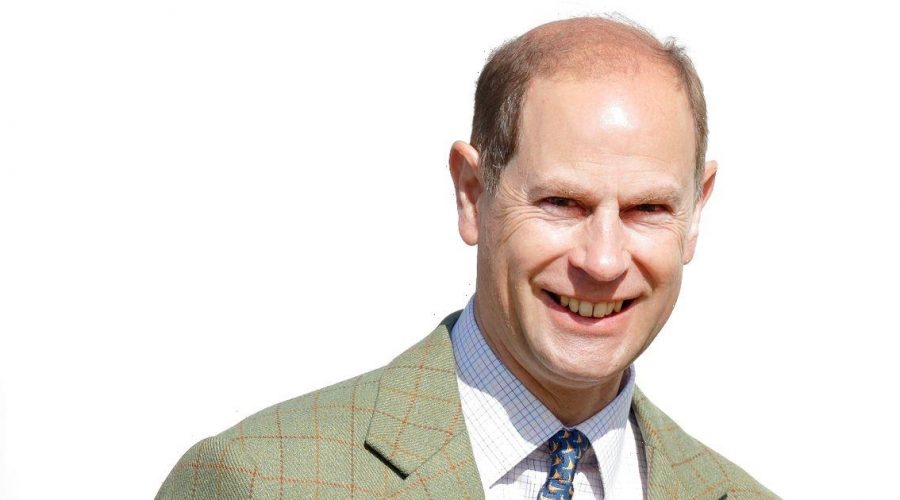 Prince Edward has spoken out about the growing feud between Prince Harry, his wife Meghan Markle and the Royal family.

Tensions have been ongoing after the couple spoke out about their experience within the Firm, with Harry even accusing them of "total neglect" over his pleas for help with his mental health.

Since the birth of Harry and Meghan's second child last week the row has escalated and most recently, the couple issued a legal warning after sources claimed they didn't ask for the Queen's permission to name their daughter after her.

Describing the article as false and defamatory, the Duke and Duchess of Sussex's lawyers asked that the claim not be repeated.

The Earl of Wessex, who recently shared a rare glimpse into his Surrey home with Sophie, told interviewers that he's "staying out" of the rift as it is the "safest place to be".

When asked how he views the situation between the Duke and Duchess of Sussex and the family, he explained: "I stay way out of it. It's much the safest place to be."

However, he confessed that he does feel sadness over how it's played out as he continued: "I mean it's… There are all sorts of issues and circumstances there. We've all been there…"

"Well, we just wish them all happiness. That's fantastic news and absolutely, I hope they're very happy," he told CNN, before returning to the subject of the rift as he said: "It's difficult for everyone but that's families for you."

Edward sat down to speak about his late father Prince Philip on what would have been his 100th birthday on Thursday 9 June.

The family is still mourning the loss of the Duke of Edinburgh, who died peacefully at Windsor Castle on 9 April.

Speaking about his funeral, which took place under strict coronavirus measures, Prince Edward said: "It was an experience that so many other families have had to go through during this past year or 18 months and so in that sense, it was particularly poignant.

"There are an awful lot of people who haven't been able to express the respect that they would like to have done.

"I think many people would have liked to have been there to support the Queen."

The Queen, 95, marked the special day by planting a rose in the East Terrace Garden of Windsor Castle, where she can look upon it from her private room.

The shrub, named the Duke of Edinburgh Rose, was gifted to her by President of the Royal Horticultural Society, Keith Weed.