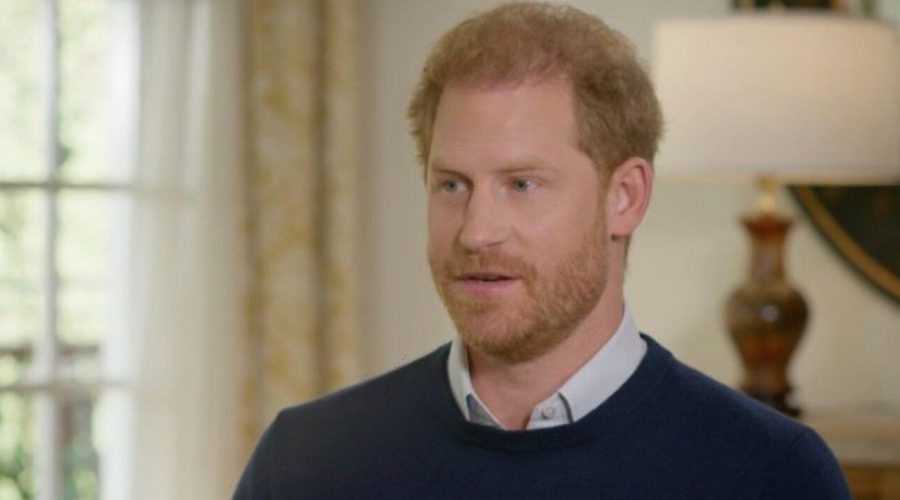 The Duke of Sussex wanted to confront his mother’s former butler face-to-face over the latter’s tell-all book and ‘presumed Clarence House squashed it’ when the meeting didn’t happen.

AceShowbiz –Prince Harry was fuming when his late mother’s former butler Paul Burrell released a book about his time with her. The 38-year-old royal found out about the book, “A Royal Duty“, when he was working as an unpaid farmhand in Australia aged 19 in 2003, and now claims Paul – who was Princess Diana‘s butler from 1987 until her death in August 1997 – was “milking” her passing “for money.”

Harry wrote in his new memoir “Spare“, “Mummy’s former butler had penned a tell-all which actually told nothing. It was merely one man’s self-justifying, self-centring version of events. My mother once called this butler a dear friend, trusted him implicitly. We did too. Now this. He was milking her disappearance for money. It made my blood boil.”

In October 2003, Harry and his brother Prince William hit out at Paul for a “cold and overt betrayal” of their mother. In a statement released via Clarence House they said at the time, “We cannot believe that Paul, who was entrusted with so much, could abuse his position in such a cold and overt betrayal.”

“It is not only deeply painful for the two of us but also for everyone else affected and it would mortify our mother if she were alive today and, if we might say so, we feel we are more able to speak for our mother than Paul. We ask Paul, please, to bring these revelations to an end.”

In response to the statement, Paul said he would like to meet with the princes to tell them about parts of their mum’s life they hadn’t seen. He said, “I’d love to give them a piece of my mind.”

Harry has now said he would’ve “gone much further” than the statement that was put out via Clarence House, and says he waited “anxiously” for a meeting with Paul, but it didn’t take place. He wrote, “I didn’t know why; I presume the Palace quashed it. I told myself, Shame. I thought of that man as the one errant steer that got away that summer.”

Last week, Paul blamed Harry’s wife Meghan, Duchess of Sussex, for his recent actions. Appearing on TV show “Lorraine“, he said, “It wouldn’t have happened if, for instance, Harry had married Chelsea Davy or Cressida Bonas.”

“I don’t think all of this would have happened. It’s because he married a 36-year-old woman who whispered in his ear, ‘I want to change the world.’ All this dirty laundry washed in public. You know, what is the end product of this?”

“There’s just a lot of hurt people. And it has to stop. Because if it keeps escalating like this, there will never be a reconciliation. Because why would William and why would the King trust the boy that’s going to come into their world and then leave that world and tell more stories about that world?”