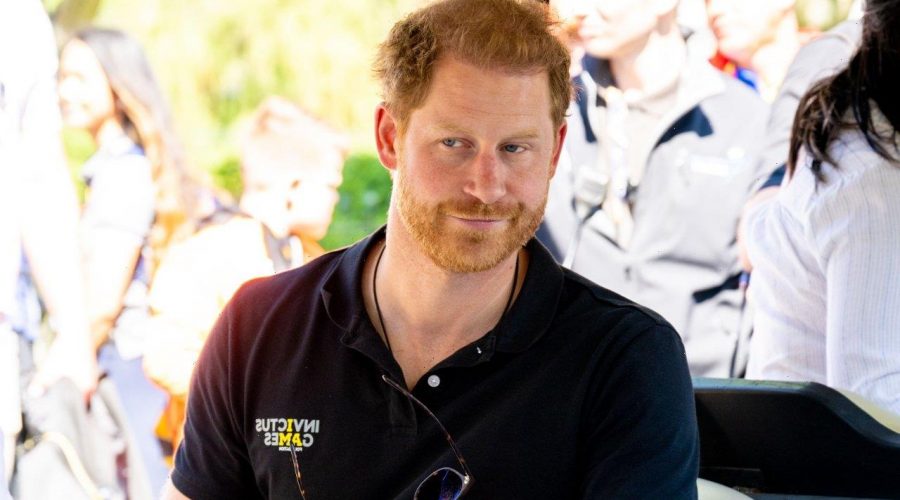 During an interview with Anderson Cooper, the 38-year-old Duke of Sussex also discusses saying goodbye to his grandmother and his bombshell memoir titled ‘Spare’.

AceShowbiz -Prince Harry has more to reveal about his family. The Duke of Sussex claimed in a new interview that he was “not invited” to join his relatives on a plane to Balmoral after Queen Elizabeth’s death.

The 38-year-old royal was visiting the U.K. with his wife Meghan Markle, Duchess of Sussex from their home in the U.S. in September when it was revealed his grandmother was under medical supervision in Scotland and the family rushed to be with her, but Harry claims he was left out of a flight which was hastily arranged to get the royals to the Balmoral estate.

During an interview chat with Anderson Cooper on US TV show “60 Minutes”, Harry claimed he was left to make his own way to Scotland after his grandmother died in September, saying, “I asked my brother [William, Prince of Wales] I said, ‘What are your plans? How are you and Kate [Princess of Wales] getting up there?’ “

The Duke then heard a plane had been arranged to take William, his uncles Prince Andrew and Prince Edward and aunt Sophie Countess of Wessex to Scotland, but Harry wasn’t included. He went on, “A couple of hours later [after speaking to William], you know, all of the family members that live within the Windsor and Ascot area were jumping on a plane together, a plane with 12, 14, maybe 16 seats.”

Anderson Cooper the asked, “You were not invited on that plane?” and Harry replied, “I was not invited.” Harry ended up taking a private jet to Scotland and arriving on his own after the Queen had passed away, and he recalled being given the opportunity to say his final goodbye to her.”

He said, “I walked into the hall, and my aunt was there to greet me. And she asked me if I wanted to see her. I thought about it for about five seconds, thinking, ‘Is this a good idea?’ And I was, like, ‘You know what? You can do this. You need to say goodbye.’ So I went upstairs, took my jacket off and walked in and just spent some time with her alone … She was in her bedroom.”

Harry went on to add, “I was actually, I was really happy for her. Because she’d finished life. She’d completed life, and her husband was, was waiting for her. And the two of them are buried together.” Queen Elizabeth died on September 8 almost 18 months after the death of her husband Prince Philip, Duke of Edinburgh in April 2021.