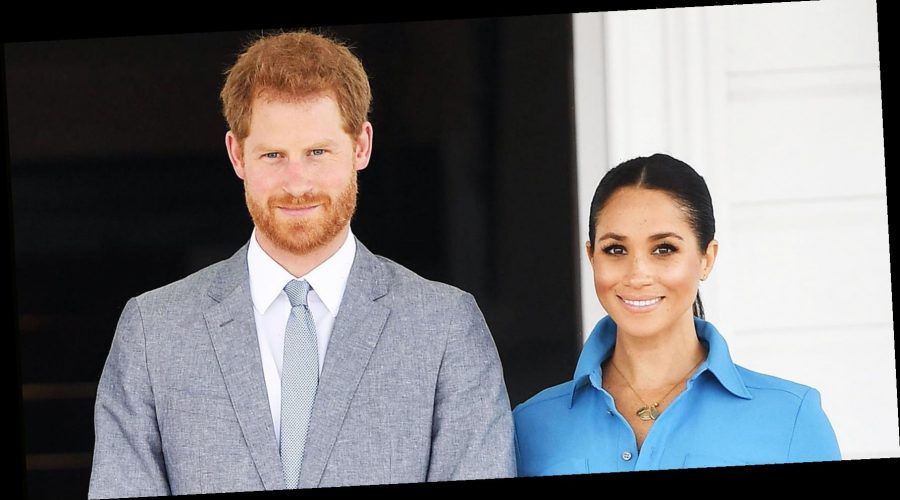 The Duke of Sussex, 36, is thrilled his wife, Meghan Markle, is pregnant with their second child after the couple’s miscarriage last year. The pair announced their happy news on Valentine’s Day.

“Harry is delighted,” the insider told Us. “He loves being a father and his friends say he has been beaming with pride when they shared the news with [them].”

A spokesperson for the couple confirmed the pregnancy news to Us on Sunday, February 14, with the royals sharing a black-and-white photo that showed them cozying up to each other on the grass in a garden. The Suits alum, 39, rested her head on Harry’s lap while placing a hand on her baby bump.

“We can confirm that Archie is going to be a big brother,” the rep said in a statement. “The Duke and Duchess of Sussex are overjoyed to be expecting their second child.”

Meghan revealed in a New York Times op-ed in November 2020 that she suffered a miscarriage in July. “Unbearable grief [is] experienced by many but talked about by a few,” she wrote. “We have learned that when people ask how any of us are doing, and when they really listen to the answer, with an open heart and mind, the load of grief often becomes lighter — for all of us. In being invited to share our pain, together we take the first steps toward healing.”

The pair, who wed in May 2018, announced that they were expecting their first child in October that year.

Archie, their son, was born the following May with the California native telling the press at the time that he was “the sweetest.”

She gushed, “He’s really calm. He’s been the dream, so it’s been a special couple of days. It’s pretty amazing and I have the two best guys in the world, so I’m really happy.”

The couple announced in January 2020 that they were stepping back as senior members of the royal family and relocated to Los Angeles a couple of months later. They settled in Montecito, California, in a $14.7 million home. Nearly a year after their move, an insider told Us that Prince Harry and Meghan are “thriving” in their new roles as private citizens.

“Harry doesn’t have any regrets about leaving the royal family whatsoever and is really happy in Montecito,” the source said last month. “He and Meghan are enjoying their new life in California — being a normal family and having the freedom to make their own decisions without anyone watching over them.”

With reporting by Travis Cronin.

14/02/2021 Celebrities Comments Off on Prince Harry 'Delighted' About Baby No. 2 With Meghan Markle
Lifestyle