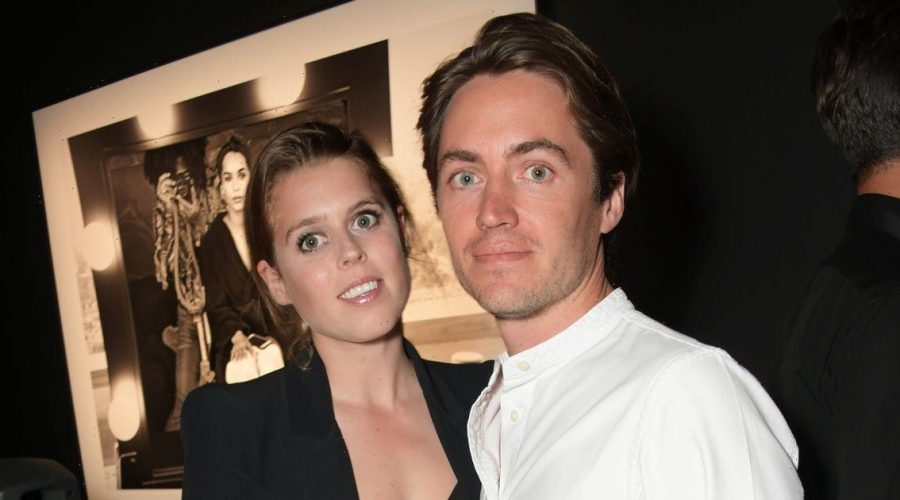 Beatrice, 32, and her husband, Edoardo Mapelli Mozzi, 38, shared the happy news in a statement through Buckingham Palace, reading: "Her Royal Highness Princess Beatrice and Mr Edoardo Mapelli Mozzi are delighted to announce the safe arrival of their daughter on Saturday 18th September 2021, at 23.42, at the Chelsea and Westminster Hospital, London.

“The baby weighs 6 pounds and 2 ounces."

The sweet couple got married last year in front of 20 guests in Windsor, including The Queen, the late Prince Philip and Beatrice's father Prince Andrew.

As a result, Edoardo became a member of the Royal Family, but did you know he was already multimillionaire in his own right?

Princes Beatrice and Edoardo have a very handsome wealth indeed, especially when you combine Beatrice’s with millionaire Edoardo’s.

Edoardo is the CEO of a top property company and while his exact net worth isn’t known, he’s reportedly developed enough real estate in London that his fortune is estimated to be around £700 million.

He was born into a wealthy family, but he’s made his own money as the founder of real estate firm Banda, which began in 2007.

Meanwhile, Beatrice has her own fortune but she also has a full time job which she balances with her charity work and royal duties.

Princess Beatrice works in finance and consulting and she’s the vice president of partnerships and strategy at software company Afiniti.

As the website states: “Beatrice is responsible for the management of the strategic Afiniti partnerships as well as company growth through unique initiatives and client development."

Beatrice is also supported by her father Prince Andrew, with his website saying he “supports both of his daughters financially from his private income.”

And with her net worth combined with Edoardo’s, it seems the couple are very comfortable indeed.

The royal couple have “delighted” both of their families with the news of their baby girl.

Princess Beatrice is a step-mum to Edoardo’s son Christopher Woolf, known as “Wolfie” and she opened up on their close bond while speaking to the Evening Standard.

She said: “This year, I had the great honour to become a stepmother, and have had the most remarkable time going back over some of my most favourite stories at bedtime.

“Together, we had such a special time reading through all the entries for Oscars Book Prize 2020.”

And there’s already chatter about what Beatrice and Edoardo might name their second baby.

Leading bookmaker Coral has made Victoria their 3-1 favourite for the baby while Arthur is in second place at 5-1.

Victoria has a Latin origin meaning of “victory” and is the feminine version of the male name Victor.