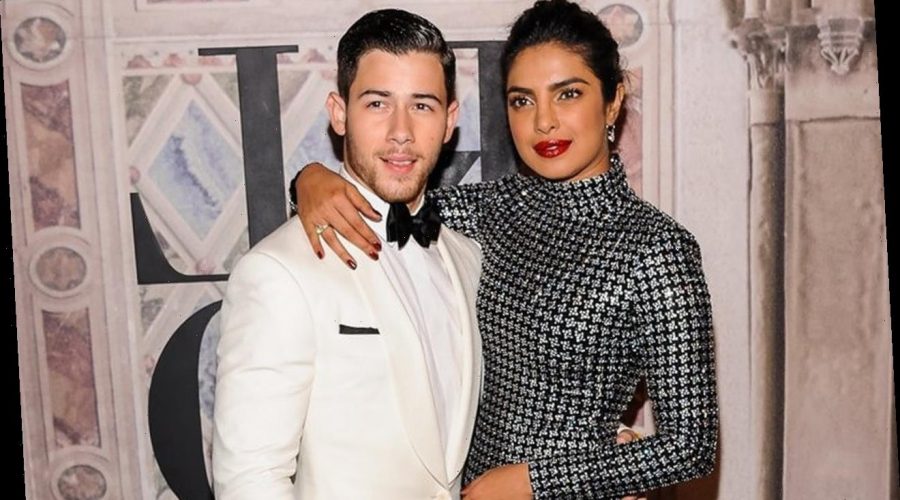 The ‘Baywatch’ actress admits she has become more organized and neat since exchanging wedding vows with the youngest member of the Jonas Brothers in 2018.

AceShowbiz -Actress Priyanka Chopra has given up her messy ways for love, insisting she’s “neater” now she’s a married woman.

“I have become a lot neater,” she tells singer and talk show host Kelly Clarkson. “I put my shoes together now because he puts his shoes together. I don’t want to be the one who’s a mess.”

The beauty even eats differently these days.

“I eat on the dining table now, which I hated doing,” she laughs. “I used to love eating on the couch, with my blanket, but he likes to sit at the dining table, so I’ve started becoming a little bit like that. I think I’m the one who’s changed.”

She hasn’t quite caught up with her neat freak husband when it comes to their designer wardrobes, however.

“Even in his closet, all the hangers are sort of (equally) distanced, whereas mine’s like a drawer full of just clothes,” she laughed.

While she’s adjusting just fine to a “neater” life with the Jonas Brothers star, Priyanka Chopra admitted she struggled to keep up with his “crazy” fitness regime.

“This was one of those mistakes that I made where I tried to compete with Nick,” she told Drew Barrymore in a separate interview. “so I’m trying to keep up to the 255th squat or something, and it ended like that (with Priyanka sitting on his back as he did push ups), because I was like, ‘I can be your weight, but I can’t compare to you. This is crazy!’ “