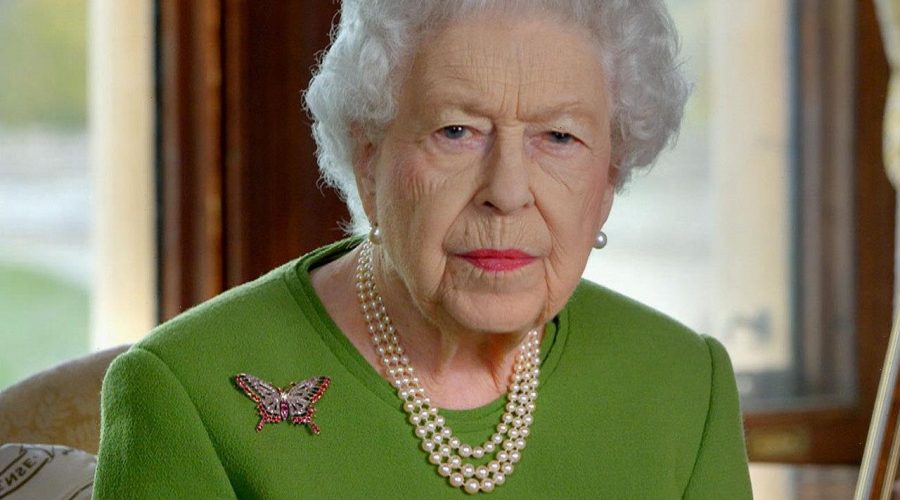 The 96-year-old British Monarch has been advised to rest by doctors, prompting delay in her scheduled meeting with Liz Truss and his new cabinet ministers.

AceShowbiz -The Queen has put on hold a meeting with the Privy Council via Zoom after doctors advised her to rest. The virtual consultation between the 96-year-old monarch, Britain’s new Prime Minister Liz Truss, and her new cabinet ministers would be “rearranged,” Buckingham Palace said.

The cancellation comes a day after Her Majesty was spotted with a walking cane as she officially appointed Mrs. Truss Britain’s new leader at Balmoral in Scotland – a location chosen for the Queen’s “comfort.”

A Palace spokesman told Mail Online on Wednesday night (07.09.22), “After a full day yesterday, Her Majesty has this afternoon accepted doctors’ advice to rest. This means that the Privy Council meeting that had been due to take place this evening will be rearranged.”

During the planned Zoom proceedings, Mrs Truss would have taken her oath as First Lord of the Treasury and new cabinet ministers would have been sworn into their roles and made privy counsellors if not already appointed as one in past.

The Privy Council is a body of advisers to the King or Queen of the United Kingdom, and from last month, there were more than 700 members of the council, composed from politicians, civil servants, judges and members of the clergy, as well as Prince Charles and the Duke of Cambridge.

The Queen has had ongoing “mobility issues” according to the Palace. Tuesday (06.09.22) was the only instance in her 70-year reign the Queen has appointed a Prime Minister at Balmoral, where the monarch is on her traditional summer break.

It was also the first time Her Majesty has been pictured since she was seen arriving at the estate on July 21 for her summer holiday. The Queen also missed the Braemar Gathering highland games last weekend, said to be one of her favourite events.

It was only the sixth time in her reign she had missed the games and celebration of Scottish heritage, started by Queen Victoria 174 years ago in 1848.

The Queen secretly spent a night in hospital in October undergoing tests and was then under doctors’ orders to rest for the next three months, missing the Remembrance Sunday Cenotaph service and Cop26 climate change talks.

She caught Covid in February, suffering symptoms she later told NHS workers and patients on a video call to the Royal London Hospital that left her “very tired and exhausted.”