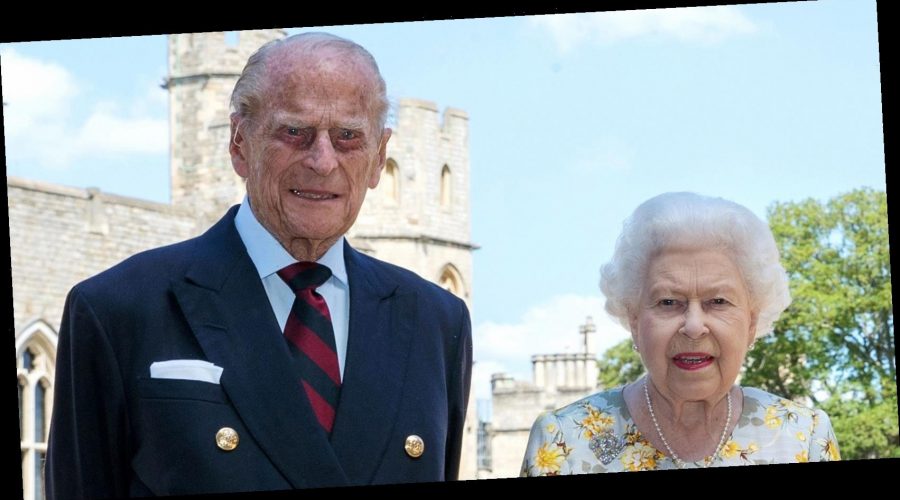 Queen Elizabeth Through the Years

Buckingham Palace officials confirmed in a statement that the couple got the shots on Saturday, January 9, at Windsor Castle. The monarch, 94, “decided that she would let it be known she has had the vaccination” to prevent inaccuracies or speculation, despite the rare nature of comments on her health.

Britain began its mass vaccination drive on December 8. Approximately 1.5 million people within the country have already received their first dose.

Elizabeth and Philip, 99, retreated to Windsor Castle in March 2020 as the global health crisis worsened. She emerged from quarantine in October 2020 to attend her first public royal engagement since the lockdown.

Prince Charles and Prince William have already contracted the virus and recovered from it. After news of her eldest son’s diagnosis broke in March 2020, Buckingham Palace assured in a statement that the monarch remained “in good health” and was “following all the appropriate advice with regard to her welfare.”

Stars Who Tested Positive for COVID-19

In the midst of the pandemic, the queen has leaned on Duchess Kate to keep things in order. “These are strange times for everyone, senior royals included, and having Kate as her rock has made it so much easier for the queen to adapt to her new life at Windsor,” a source exclusively told Us Weekly in August 2020. “More than anything, knowing she can rely on Kate and Prince William to handle matters in her absence is the greatest comfort she could ask for.”

The Duchess of Cambridge, 39, has her grandmother-in-law’s support in her efforts to take on more responsibility within the royal family. “Her Majesty sees the Cambridges as the future of the monarchy and trusts Kate and William’s judgment implicitly,” the insider said. “Kate asks for advice about speeches she’s due to make, whom she can depend on most within the palace and protocol dos and don’ts. The queen’s more than happy to impart her wisdom — she’s proud to be Catherine’s go-to adviser about royal life.”

William, 38, for his part, revealed in April 2020 that he was worried about the queen and her husband amid the pandemic. “Obviously I think very carefully about my grandparents, who are at the age they’re at, and we’re doing everything we can to make sure that they’re isolated away and protecting them,” he noted on the BBC Breakfast morning show. “But it does worry me.”