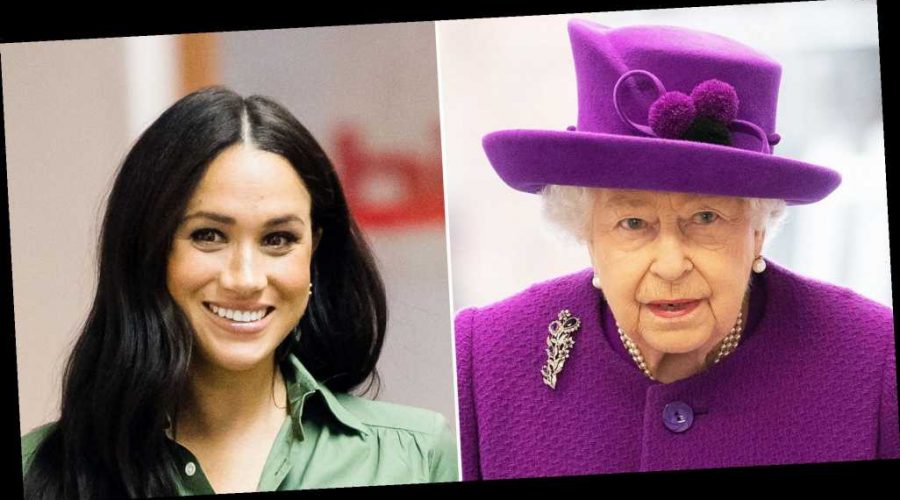 Working toward change. Queen Elizabeth II is preparing to hire a diversity officer after Meghan Markle’s allegations of racism within the royal family, Us Weekly can confirm.

Every Revelation From Meghan and Harry’s Interview

“The palace is looking to make an appointment for a position to promote greater diversity and inclusion at the palace,” a source told Us on Monday, March 22, noting that the decision is “part of the ongoing listening and learning program happening inside the royal household.”

Meghan, 39, and Prince Harry claimed during their CBS sit-down earlier this month that racism directed toward the Suits alum in the U.K. played a “large part” in the Duke and Duchess of Sussex’s decision to step away from their royal duties in January 2020.

“The palace has been working on diversity as an issue within the crown,” the source told Us. “The policies and procedures for diversity have been put in place, and the crown is looking for someone to spearhead initiatives. They are waiting to find the perfect person for the position; nothing is being done without conversation and careful consideration.”

During the explosive interview, Meghan claimed there were specific conversations within the palace about son Archie’s skin color before he was born in 2019.

“In those months when I was pregnant, all around this same time, so we have in tandem the conversation of ‘you won’t be given security, not going to be given a title’ and also concerns and conversations about how dark his skin might be when he’s born,” the retired actress said during the March 7 special.

After the remarks made headlines, news broke that Harry, 36, made it clear behind the scenes that it wasn’t the 94-year-old queen or Prince Philip who made the comment about Archie’s skin. Prince William, for his part, denied that the family was racist during an engagement with Duchess Kate on March 11 and Prince Charles walked away when a reporter asked him about the interview. The palace, meanwhile, called the claims “concerning” in a statement after the tell-all aired.

“While some recollections may vary, they are taken very seriously and will be addressed by the family privately,” the statement read. “Harry, Meghan and Archie will always be much loved family members.”

Everything Prince Harry, Meghan Markle Have Said About Raising Archie

Sources and royal experts, meanwhile, have denied that Archie not having a royal title was due to race.

“The palace says it’s nothing to do with race,” one source told Us earlier this month. “Under royal protocol established by King George V, only those in the direct line of succession to the throne get the titles [of] prince or princess. Archie would’ve been given a title when Prince Charles became king.”