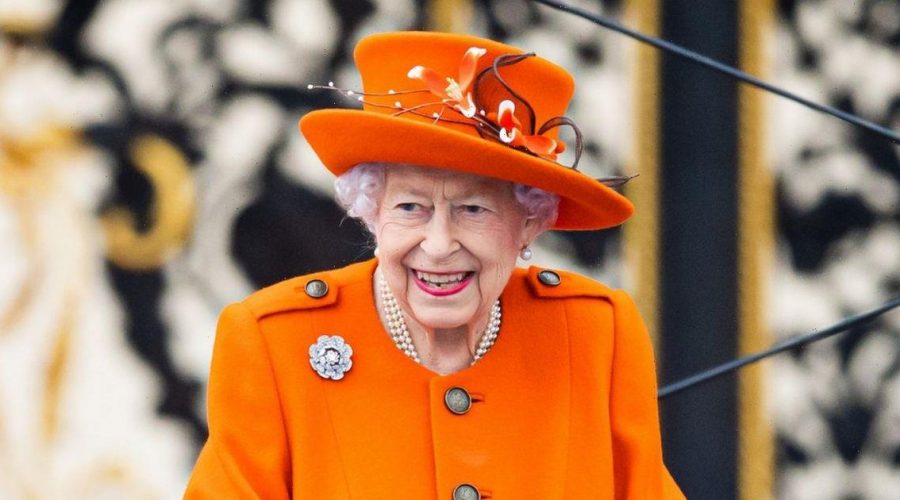 The Queen has told her family she is feeling “far better” and is “very much looking forward” to hosting her traditional Christmas lunch at Sandringham this year following her recent back sprain.

The Monarch, 95, is preparing for the festive season which will be their first since the death of her husband, Prince Philip, earlier this year.

The Queen’s Christmas guests are set to include Prince Charles and the Duchess of Cornwall and Prince William and Kate Middleton and their three children.

Prince Edward, his wife Sophie and their children, Louise and James as well as Princess Anne and her children Peter Phillips and Zara Tindall are expected to attend.

Kate at 40: A Thoroughly Modern Duchess In this special collector's edition of OK!, we take a look at the Duchess of Cambridge's rise to become one of the most loved and respected members of our Royal family.

Ahead of her milestone birthday, we reveal all about Kate's loving childhood, delve into the secrets of her happy marriage to Prince William and discover what Kate is really like off-duty – from her passion projects to her parenting style.

With the help of royal experts, we celebrate the most iconic moments of Kate's life in the spotlight, and reveal what surprises could be in store as she turns forty in style…

Available in store now and online at www.ok.co.uk/katespecial for only £4.99.

Princess Beatrice and her husband Edo Mapelli Mozzi and their newborn daughter Sienna are also expected alongside Princess Eugenie, her husband Jack Brooksbank and their son August.

The Monarch is said to be planning to travel to Sandringham around the 17 December and royal sources have told The Mirror that she is likely to make a 50-minute helicopter journey from Windsor, but the traditional journey by train from London to Kings Lynn had not yet been ruled out.

A source told the publication: “The Queen has told everyone she is feeling far better of late and is very much looking forward to welcoming them for Christmas. “Like many other families, this will be the first time Her Majesty can gather with her extended family after being kept apart for so long due to the coronavirus pandemic.”

The Queen is also reportedly “determined” to attend the traditional church Christmas church service at St Mary Magdalene, which is on the Sandringham estate, along with her family but is expected to be driven there to save her walking the short distance.

The royal Christmas plans come after the Queen was said to be taking “comfort” from her work during the “most difficult time of her reign”.

Royal expert Katie Nicholl spoke exclusively to OK! recently and revealed The Queen's royal engagements and duties not only give her something to focus on following the death of her husband Prince Philip, but keep her "young and fit".

She said: “She finds comfort in her job, she enjoys the job, and it keeps her young and fit.

“But of course, behind the scenes, in private, it’s probably been the hardest time of her reign. She’s always had Philip by her side.”

Following her ongoing health issues, Her Majesty has returned to duties this month and she held a virtual audience on Thursday 18 November with the Vietnamese ambassador Nguyen Hoang Long, and his wife Vu Huong Giang.

The ambassador was at Buckingham Palace, while the Queen took part in the video call from Windsor Castle.