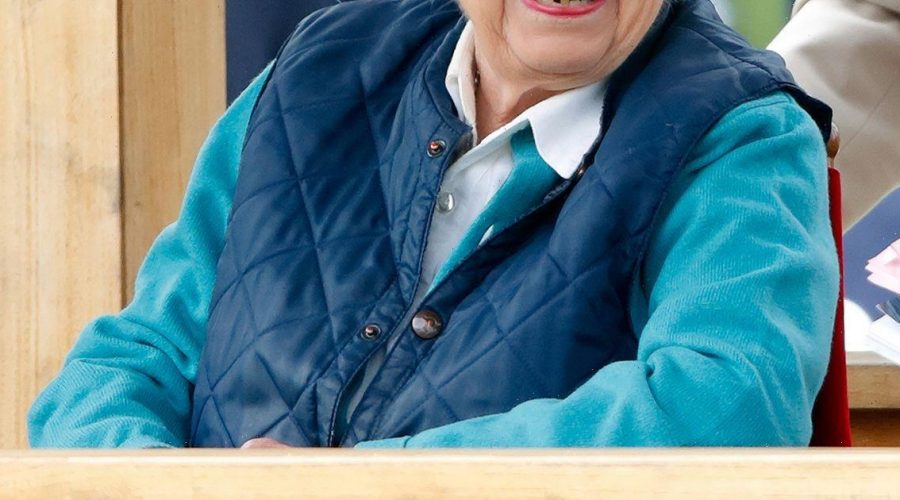 The Queen left her protection officers in stitches with a cheeky prank on American tourists who didn't recognise her.

A story told by former royal protection officer Richard Griffin has gone viral again following the death of Queen Elizabeth II at the age of 96 on Thursday.

Britain's longest-serving monarch was known for her "wicked sense of humour" and it was on show when two American hikers unknowingly met her while walking on the grounds of Balmoral Castle.

In an appearance on Sky News during the Platinum Jubilee celebrations, Richard recalled the time he was out for a stroll with the Queen on her Aberdeenshire estate in Scotland when they came across the pair.

Richard said: "There were two hikers coming towards us and the Queen would always stop and say hello. It was two Americans on a walking holiday and it was clear from the moment we stopped they hadn't recognised her, which was fine."

As they chatted, the American man asked Her Majesty, who was dressed down in tweeds and wearing a headscarf, where she lived. She told him she lived in London but had "a holiday home" just over the hills.

"You could see the cogs ticking and he said: 'Well if you've been coming up here for 80 years, you must have met the Queen?'

"And as quick as a flash, she said 'Well I haven't, but Dick here meets her regularly'."

The man then turned to Richard and asked him what the Queen was like.

Richard said: "And because I was with her a long time, and I knew I could pull her leg, I said 'oh she can be very cantankerous at times, but she's got a lovely sense of humour'."

The situation then got even more surreal when the man moved beside Richard and put his arm around his shoulder, then handed the Queen his camera and asked her to take a photo of them.

Richard added: "Anyway, we swapped places and I took a picture of them with the Queen, and we never let on. "We waved goodbye, then Her Majesty said to me, 'I'd love to be a fly on the wall when he shows these photographs to his friends in America and hopefully someone tells him who I am'."

People around the world have paid emotional tributes to the Queen, from Joan Collins and Helen Mirren to Sting and Elton John.

In a statement, former US President Barack Obama said: "Time and again, we were struck by her warmth, the way she put people at ease, and how she brought her considerable humour and charm to moments of great pomp and circumstance."