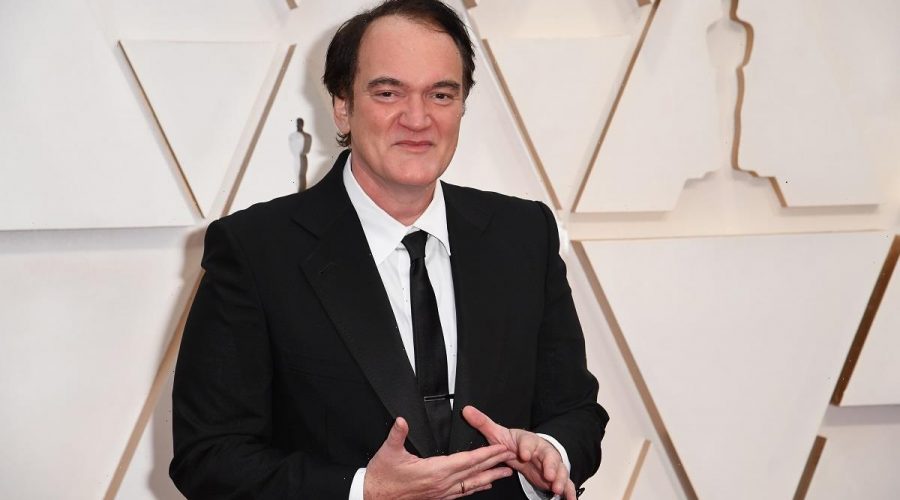 Quentin Tarantino is well aware of what he brings to Cinema and knows how good he is. But there’s one thing the Academy Award-winning writer does that he feels separates him from directors like David Fincher. And it’s something that Tarantino has great pride in.

Quentin Tarantino is all about his filmography 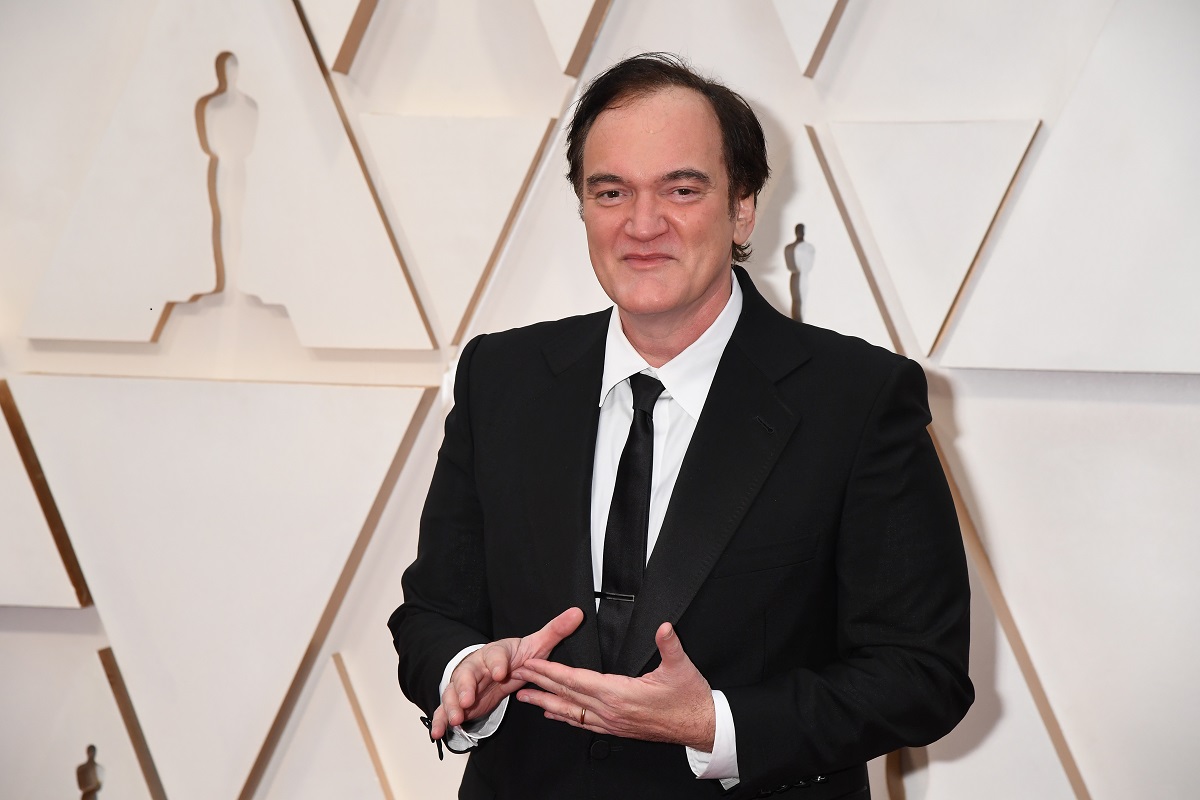 Tarantino has made a strong argument that he’s one of the greatest filmmakers of all time. His resume speaks for itself. In a career that spans three decades, Tarantino has managed to keep up the quality of his work with no sign of him missing a step. In fact, his latest film, Once Upon a Time in Hollywood, is one of his highest-grossing movies to date. It also won Brad Pitt his first Oscar for Best Supporting Actor.

The Kill Bill director holds his legacy in high regard. His track record has always been something he’s proud of, and it’s a winning streak he wants to maintain.

“I’m all about my filmography, and if you’re all about your filmography, then you’re also all about a grade-point average, and one bad movie lessens three good ones,” Tarantino told New York Times.

It’s also one of the ways that Tarantino differentiates himself from other directors. In the same New York Times interview, the auteur acknowledges he hasn’t made as many films as other directors. But this is a strategic choice to keep his filmography great.

For Tarantino, it’s quality, not quantity, that counts.

In a resurfaced interview with Charlie Rose, Tarantino discusses what one way him better than David Fincher and other traditional filmmakers.

“Well, I mean, well, look, just for instance, one of the most talented filmmakers of my generation is David Fincher,” Tarantino tells Charlie Rose. “Alright. But he’s not in the same category as me because I’m a writer-director, and that makes a difference. That makes it a different thing.”

For most of Tarantino’s films, he starts from scratch. As much of a writer as he is a director, putting original ideas on paper distinguishes him from his peers.

“And it is a lot easier to go and look at the scripts that are out there and available, and you can maybe work with a writer or do a little rewrite,” Tarantino said. “But cut to six years down the line and where is that voice? It’s gone away.”

Tarantino acknowledged Jackie Brown as the one movie he adapted, but he doubts he’ll adapt another novel ever again.

“Because to me, the glory in what I do is the fact that it starts with a blank piece of paper,” Tarantino said. “You look at something like Inglourious Basterds – if my mother never met my father, that would not exist in any way, shape, or form.”

Quentin Tarantino will be a novelist after retirement

A passionate writer, Quentin Tarantino plans on lending his talents to novels and plays when he retires.

Quentin Tarantino has already started this transition with his Once Upon a Time novelization. Although Tarantino the director may be planning to retire after his tenth film, Tarantino the writer may continue to contribute his talents to the world.

02/10/2021 Celebrities Comments Off on Quentin Tarantino Thinks He's Better Than David Fincher in One Way: 'He's Not in The Same Category As Me'
Lifestyle