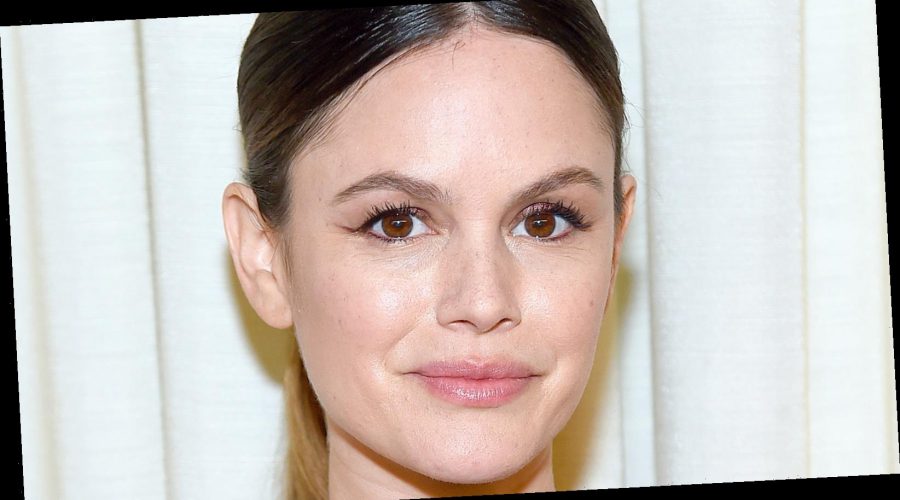 Fame can change people — just ask Rachel Bilson. Recently, the OC actress made headlines after she revealed that she had heard from her former classmate, Rami Malek, but not for a trip down memory lane. According to PageSix, Bilson recently spoke on Dax Shepard’s Armchair Expert podcast about an uncomfortable encounter that took place on Instagram. Around the time that Malek was in the running for an Oscar for Bohemian Rhapsody, Bilson shared a throwback photo of them in high school with a message of good luck. Apparently, it was not well received.

“I had posted a throwback of us from our senior trip to New York, Broadway. We were super-nerdy, just the dorkiest picture of both of us,” the actress shared on the podcast. “But I throw it up ’cause it’s funny, and I think it’s so important to be able to make fun of yourself, and he had like a gold chain, and I’m like, ‘Rami where’d you get the gold chain?’ Whatever. So I’m just being funny, we were good friends.”

According to People, Bilson captioned the snap “Hey @ramimalek where’d you get that gold chain?” As for the hashtags, she used “#tbt” “#oscarworthy” and “#dontforgetthelittlepeople” alongside the post. The two attended Notre Dame High School together in Sherman Oaks, California in the past, but apparently, things had changed.

Rami Malek said he was a private person

While telling the story to Sheperd, the 39-year-old noted, “Rami was a good friend of mine. We were [in] the same crew. We did The Crucible together senior year, we were the leads in it together — all these things. We kind of kept in contact a little bit.”

However, Bilson quickly received a direct message from Malek asking her to take it down, People reports, and it was much colder than she would’ve expected. “I don’t usually check my DMs on my Instagram and maybe a week goes by and I actually look and I have a message from Rami. But it wasn’t like, ‘Hey! How are you?!’ It was straight to, ‘I would really appreciate if you take that down. I’m a really private person.'”

The unexpected DM sent the mother of one into a tailspin, even sweating. “I’m all nervous, like, ‘Oh god! What did I do?’ He was a good friend, it’s a funny picture, you know? I don’t take myself that seriously.”

After Malek’s stylist told her that it wasn’t a good picture of him and that she “did him dirty right before the Oscars,” Bilson quickly apologized. “I was like, I guess I should’ve found something more flattering. But I removed it and I even wrote to him a really nice message: ‘I’m so sorry. Go get the Oscar! You’re doing amazing.’ And I never hear anything back, which is fine. But I was super bummed because he was always so nice and we were good friends.”

30/03/2021 Celebrities Comments Off on Rami Malek Took Issue With An Instagram Post By Rachel Bilson. Here’s Why
Lifestyle