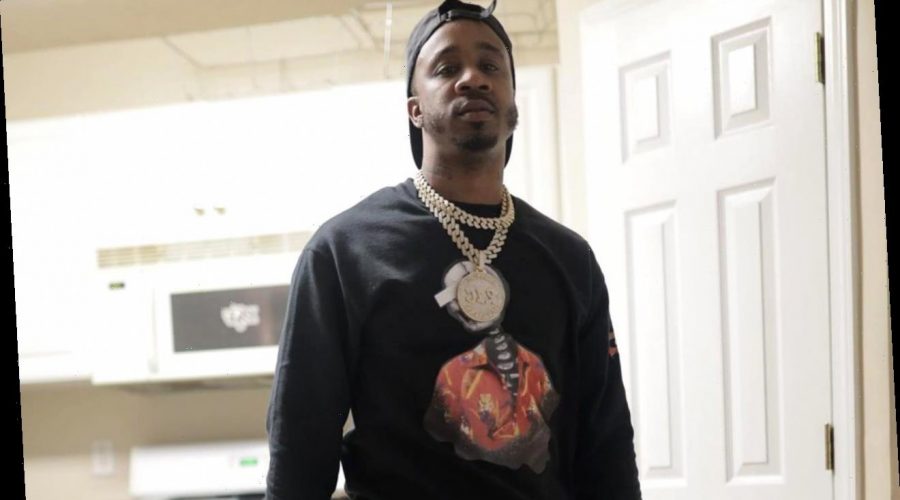 The New York rapper, who was born Jeremie Damon Pennick, revisits the attempted robbery, which took place in November 2020, during his appearance on ‘Big Facts Podcast’.

AceShowbiz –Benny the Butcher has detailed the shooting incident that he was involved in back in November 2020. During his appearance on “Big Facts Podcast”, the rapper recalled the incident as he slammed the shooters in the process.

“I know people wanna hear me talk about that Houston s**t,” Benny said. “I want people to know that whatever happened, happened. I’m a street n***a. I’m not nowhere cryin’ off of that and I’m more famous than I thought I was.”

The New York rapper, who was born Jeremie Damon Pennick, went on to detail, “I had just split up with some n***as that I was with. We were going to a party. I had just grabbed crazy s**t from the mall and I needed some under clothes. I needed some wife beaters and s**t.”

Further blasting the robbers, Benny continued, “Them n***as was dumb for that. Them n***as was dumb. I feel like n***as really didn’t want no jewelry. They try to take my dignity and my integrity but I’m solid as they come… I done took s**t from n***as. That’s part of the game. That’s how it go.”

Reflecting on how he’s able to survive the incident, Benny went on to say, “That’s the most important thing. You see these n***as lose they life. F**k all that other s**t. N***as lose they life. In that situation right there, I want n***as to know I done been through fifty worse incidents than that that couldn’t have even prevented me from being here than that s**t. At least fifty worse incidents… N***as can’t trick me out the streets. I came too far.”

Benny was shot on the leg on November 14, 2020 when he visited a local Walmart with a couple of friends. According to Houston PD, a car wiith 5 guys inside pulled up next to the 35-year-old and his entourage when they were inside their car in the parking lot.

The robbers pulled out guns and demanded that rapper and his friends hand over their chains. Seemingly thinking that Benny was taking too long to move, one of the robbers shot him before fleeing the scene. Benny and his entourage also ran away too before they pulled over and called the police.