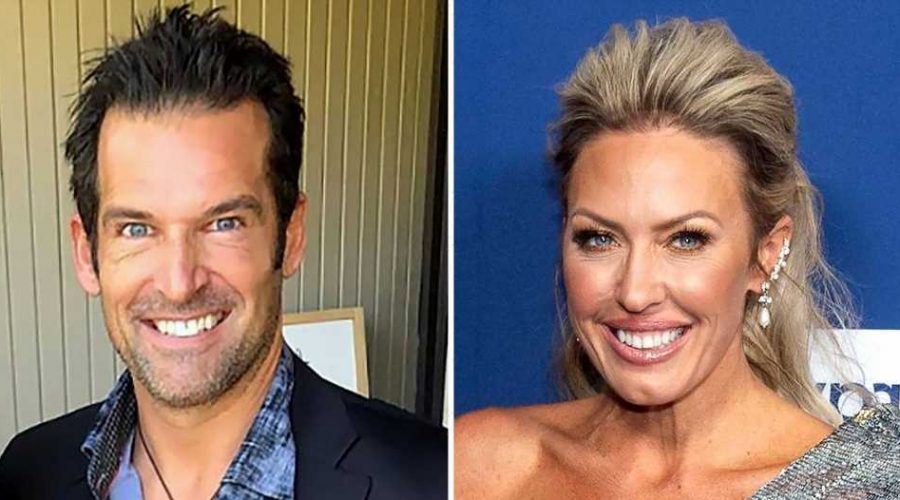 Shutting it down. Braunwyn Windham-Burke and Sean Burke took aim at rumors that they were evicted from their Newport Beach, California, rental shortly after they announced their split.

Several outlets reported on Monday, July 12, that the pair were facing a civil lawsuit from the owner of the property regarding $45,000 in unpaid rent. The duo had been leasing the five-bedroom home with their kids — Bella, 20, Rowan, 18, Jacob, 15, twins Curran and Caden, 8, Koa, 6, and Hazel, 3 — since January 2020, but allegedly failed to meet three months of rent. 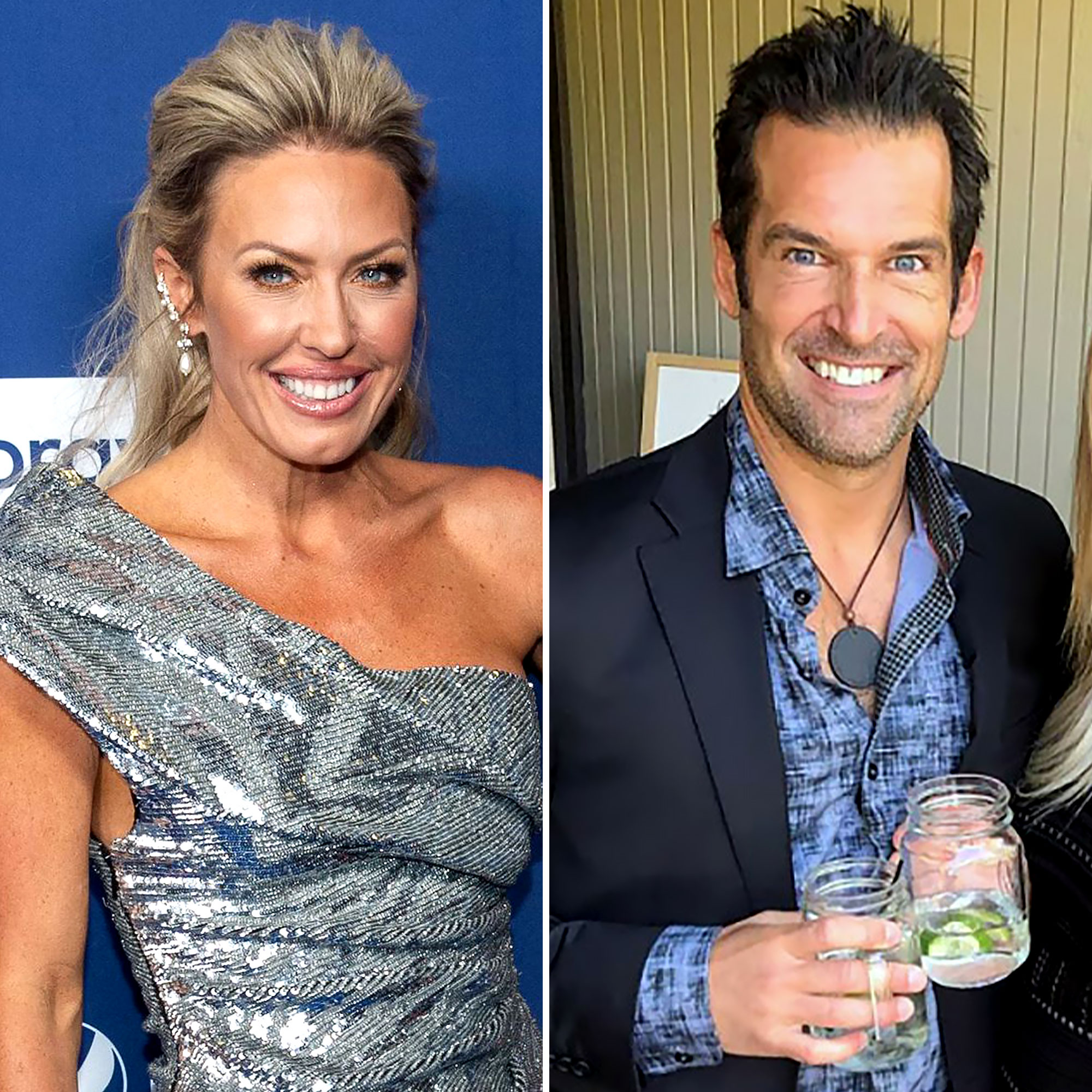 A rep for the now-estranged couple denied the claims, noting in a statement to Us Weekly, “Sean and Braunwyn were surprised to find out about the unlawful detainer complaint through press, as they were not personally served. After consulting with legal counsel on this matter, they are doing everything they can to resolve it.”

Rumors about the family’s living situation emerged not long after Braunwyn, 43, told viewers in an Instagram Live that she would be moving to Hawaii for the summer as she and Sean officially separate.

“We are packing up this house, the one we filmed in last year, and we are moving,” the former Real Housewives of Orange County star said on Monday. “We have decided jointly that we are going to take a few months apart.”

Sean, who plans on “moving into a furnished rental,” added, “We’re going to see what that’s like, living apart for a little while.”

Bravo fans began to wonder about the pair, who were married for over 20 years, when Braunwyn revealed in October 2020 that her husband moved out of their family home. He returned the following month, shortly after the reality TV personality told Us that she was seeing someone “new and special” — who wasn’t Sean.

“I’m not going to worry about the future until it happens,” she said in October 2020, noting that she and Sean were “very honest” about communicating in their modern marriage.

Two months later, Braunwyn came out as a lesbian, telling GLAAD, “I’ve always known it. But it took me personally 42 years to be comfortable enough in my own skin to say that.”

At the time, the Bravolebrity’s “best friend” was supportive of her exploration with then-girlfriend Kris. Braunwyn has since sparked a romance with Fernanda Rocha, who helped Sean find a new place amid the duo’s separation.

Former ‘RHOC’ Stars: Where Are They Now?

“What we would like to do is when this is over, get a house that the kids stay in and then we might go [back and forth],” the Amplified Voices founder explained in her video on Monday. “We haven’t decided if, after this little experiment of having a few months apart, if we are gonna come back together and live together as friends and family, or if we’re going to just keep the kids in the house and we’ll come in and out. … We need a break. We need some space right now. We made the decision that taking some time apart is a good choice. … We love each other. We are family, we are friends.”