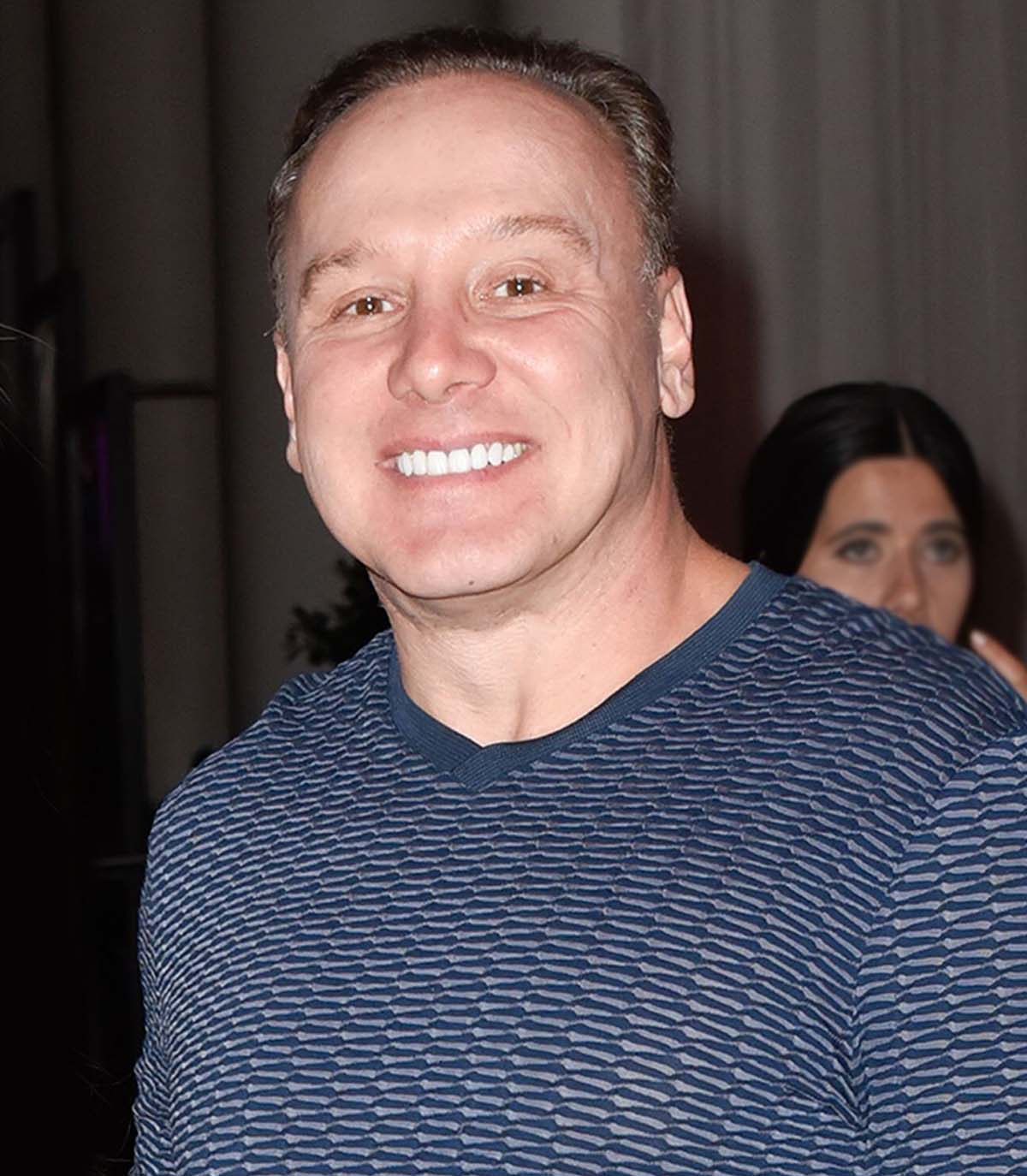 Silver lining? Lenny Hochstein’s mother wanted to know why her son has been looking slimmer these days — and the Real Housewives of Miami star used it as an opportunity to poke fun at his current situation with girlfriend Katharina Mazepa and estranged wife Lisa Hochstein.

“Having a wife and a girlfriend can be stressful,” Lenny, 56, quipped via Instagram after mom Mariana Hochstein asked if he was on a “starvation diet” under a photo of him in Austria.

“Very interesting. I would not suggest that recipe for anyone but you somehow look younger somehow,” the Hochstein matriarch replied before the Bravo personality assured her it was “just a joke.”

The light-hearted exchange comes just two days after Us Weekly confirmed that Mazepa, 26, filed a restraining order against Lisa, 39, on Wednesday, July 27, for alleged bullying and harassment.

“I have chosen not to respond back with threatening or distasteful messages to Lisa but rather deal with this in a profession and proper manner which is through the judicial system,” the Austria native exclusively told Us in a statement on Saturday. “I am hopeful through this filing to allow the public to know the real truth, which is that I was not involved with Lenny until after Lisa and him had separated. … It is only after Lenny’s separation that we began dating and having a relationship.”

Mazepa’s rep also said that the injunction was filed only to stop Lisa from allegedly bullying and harassing the model, claiming that the Canada native’s actions were “solely for the purpose to harm Katharina’s physical safety, emotional well-being, reputation and business.” The court documents also alleged that the Lisa created several “finsta” accounts via Instagram to post rumors of Mazepa and Lenny having an affair prior to the divorce. 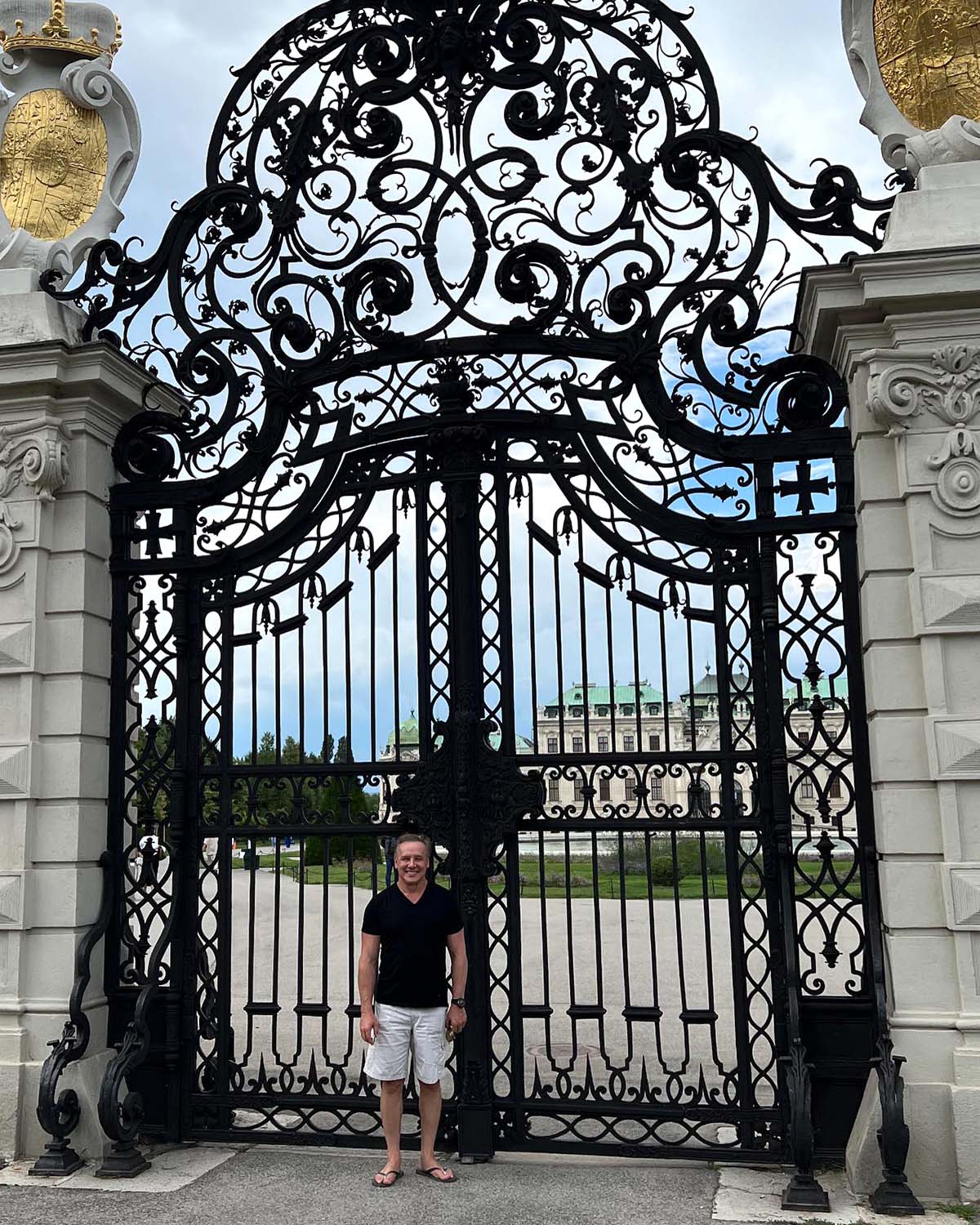 “The truth is I am not a homewrecker, I am not someone destroying a family, and I am not someone acting in an inappropriate manner as is being stated publicly by Lisa,” Mazepa explained to Us. “This filing will prove that and the injunctive relief for her that has already been granted by a judge will hopefully stop the online bullying, stalking, harassing and threatening behavior from Lisa.”

Us previously confirmed in May that Lenny and Lisa — who share son Logan, 6, and daughter Elle, 2 — had separated after 13 years of marriage. Weeks prior, the two had sparked speculation of a split after the Russia native was spotted out partying with his new girlfriend.

Lenny denied any affair allegations at the time, telling Us, “A few weeks ago, I denied this because I am trying my best to protect my family during this process. It is true that I am seeing Katharina but none of this happened until after the decision was made to get a divorce.”

He continued, “This is a very difficult time and I would ask for some privacy so that we can best take care of our children who mean the world to us.”

Throughout the drama, Mazepa and Lenny have remained focused on their budding relationship.

“Katharina and Lenny are in a committed and serious relationship having recently moved in together as a couple in Miami,” the social media influencer’s publicist, Louisa Warwick, told Us in a statement on Saturday. “They are both currently spending time together in Europe where he is meeting her whole family for the first time.

Lisa, for her part, told Us in her own statement the same day, claiming that she felt “blindsided” by the split and her estranged husband’s “reckless handling” of their situation.  “With two young children involved, as a mom, I’m going to focus all of my energy and time on them,” the mother of two said.

02/08/2022 Uncategorized Comments Off on RHOM's Lenny Hochstein on Weight Loss: ‘Having a Wife and GF Is Stressful’
Lifestyle