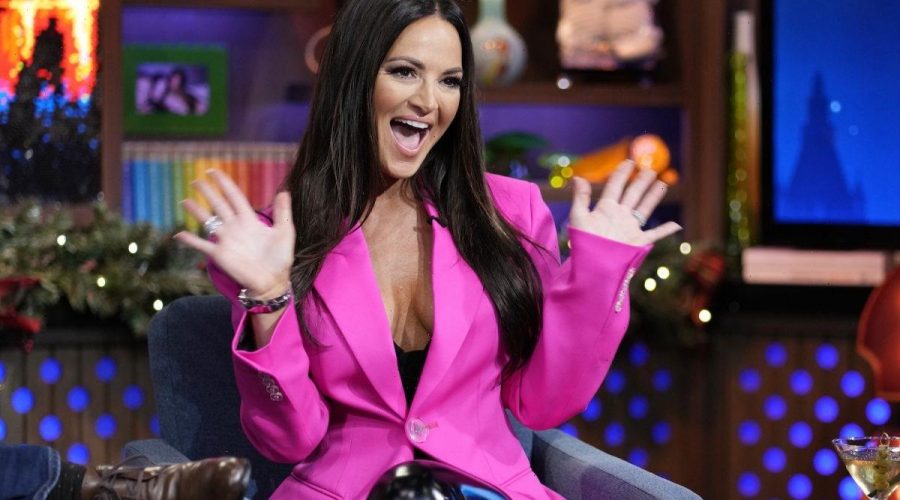 Lisa Barlow is not only one of the queens of The Real Housewives of Salt Lake City, but she is also a queen of fast food. The Bravo star has positioned herself as a relatable icon with her food choices. In contrast to other cities where the housewives dine at expensive restaurants, Barlow is often seen ordering food through a drive-thru. The public relations maven is now revealing what her favorite items are from some of the popular chains.

What does Lisa Barlow order?

Barlow has not been shy about revealing she loves fast food. Since the inaugural season of RHOSLC, Barlow has showcased she’s not above waiting in a drive-thru queue for her favorite food items from fast-food chains. In a new interview with The Cut, the reality TV personality is disclosing which food items are her favorite from each restaurant.

“Double cheeseburger, so I get two. Fries. Diet Coke, large,” is what Barlow likes from McDonald’s.

Barlow not only goes to the golden arches, but she also loves getting her taco fix at Del Taco. In season 2 of RHOSLC, she said during a confessional that she loved the fish tacos from the Southern California-based fast-food chain.

“Their fish tacos are unbelievable. I stan their fish tacos, I always get two of those and then I do not get my drink from Del Taco. I actually go to the gas station to get a fountain Diet Coke after,” she told the publication.

Barlow is also a fan of Taco Bell’s Cheesy Gordita Crunch as well as the Taco Supremes. The Vida tequila founder said that she gets two of the latter because she likes “the crunchy shell with sour cream.” 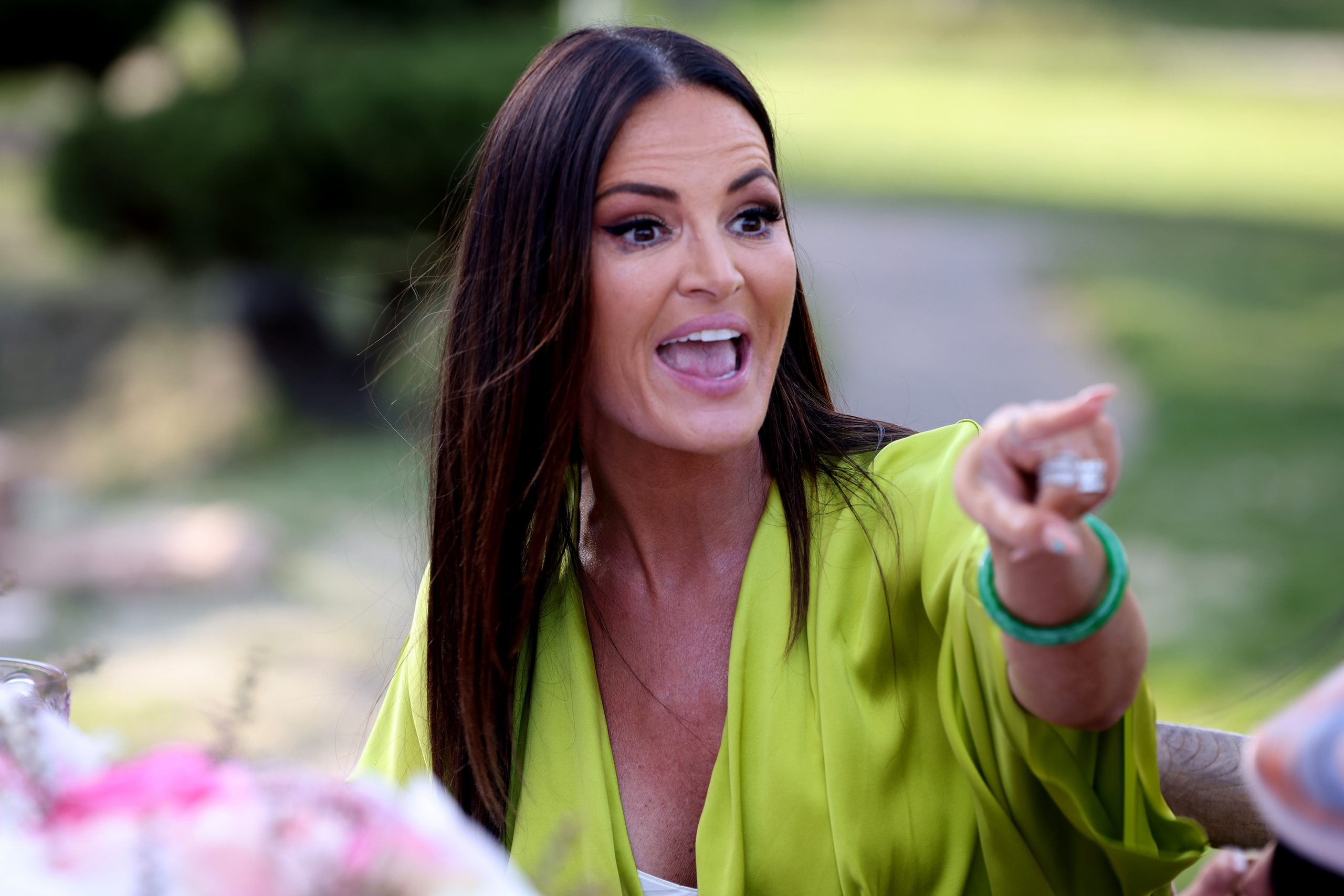 Lisa Barlow is in the middle of drama on ‘RHOSLC’

One of the things that makes Barlow one of the great housewives from RHOSLC is that she doesn’t sit on the sidelines. The entrepreneur always has an opinion and the rest of her co-stars always know where they stand with her. Early on in season 2, Barlow and Whitney Rose carried on a feud from the previous season.

Rose doesn’t find Barlow authentic and has been doing the most to try to expose her. She has not been successful as Barlow has been able to cover her tracks and give reasonable explanations against her claims.

Barlow was accused of trying to sabotage an event hosted by former friend Angie Harrington. The caterer had to come out and explain the situation and absolved Barlow of any wrongdoing.

Harrington had claimed that Barlow made the caterer cancel on the former last minute. However, the caterer said that she never agreed to do the event in the first place. 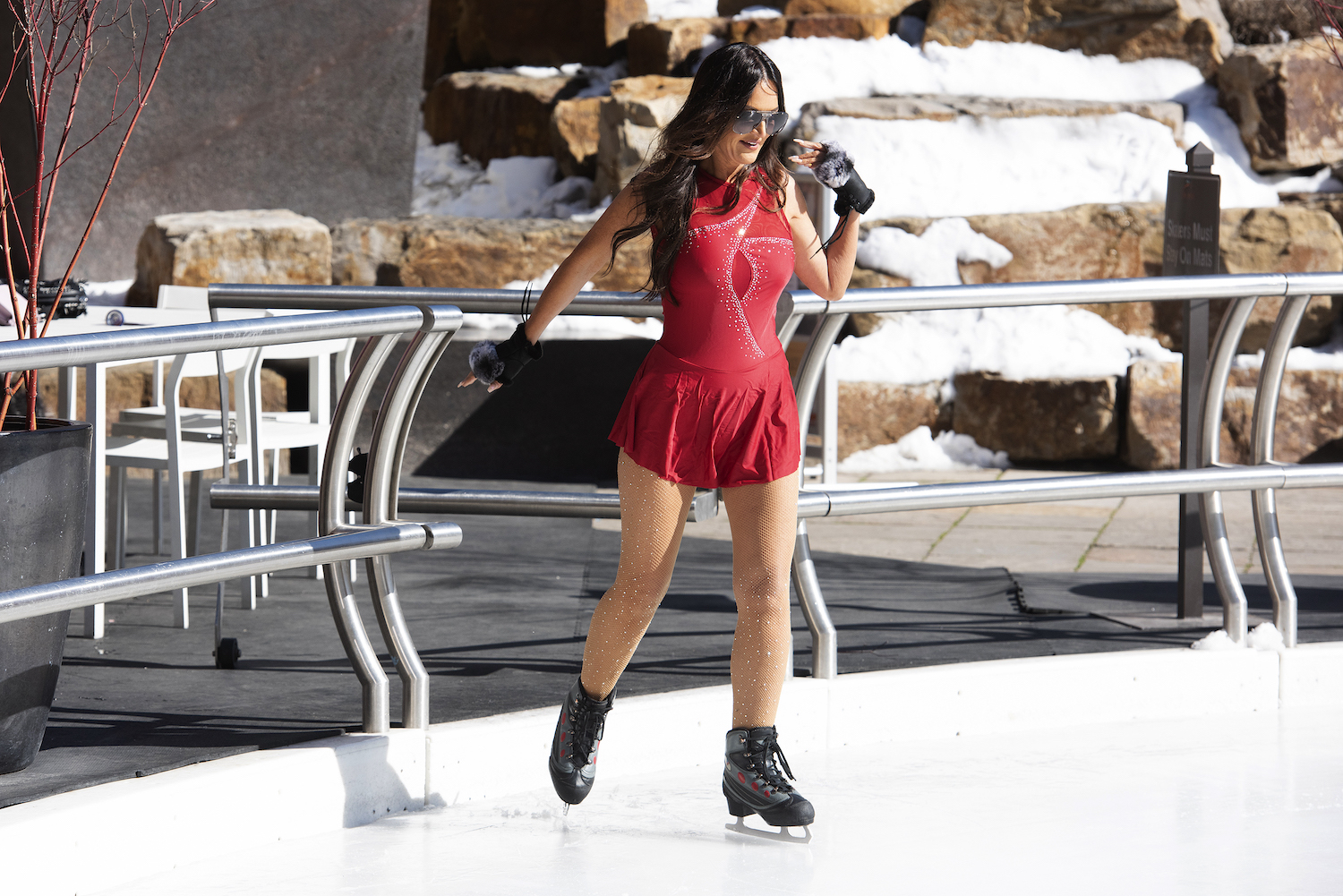 Barlow also caused waves when she called her six lawyers after finding out co-star Jen Shah had been indicted for fraud. Many perceived this as Barlow being a bad friend as she had defended Shah the previous season and their friendship was continuing to grow.