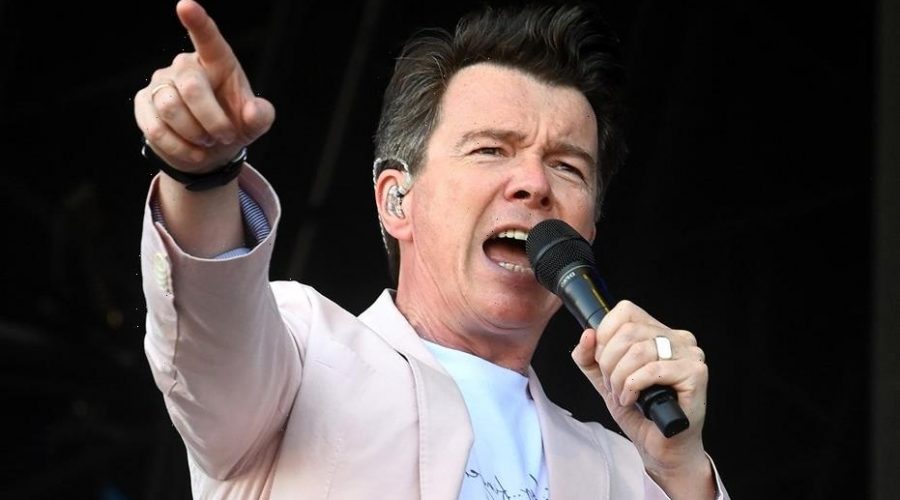 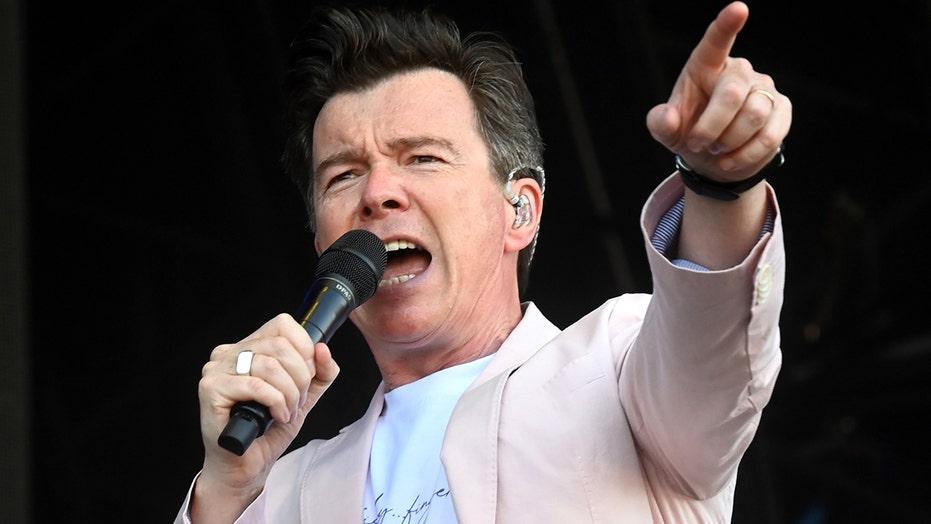 The official music video for Rick Astley’s “Never Gonna Give You Up” has hit a billion views on YouTube thanks to the viral Internet phenomenon of rickrolling.

Rickrolling is an Internet prank that started around 2007 when someone sends a person a link and instead of the advertised video, it redirects to Astley singing, “Never gonna give you up, never gonna let you down, never gonna run around and desert you.”

The 55-year-old singer reacted to the news on Instagram last month. “That is mind-blowing. The world is a wonderful and beautiful place and I am very lucky,” he said in a video.

“To celebrate 1 Billion views for ‘Never Gonna Give You Up’ I’m releasing a limited & numbered 7-inch blue vinyl of the song, 2500 of them and I’ll be signing them all!” he captioned the post.

Astley previously spoke to Rolling Stone about rickrolling. He confessed he has “no problem with it.” 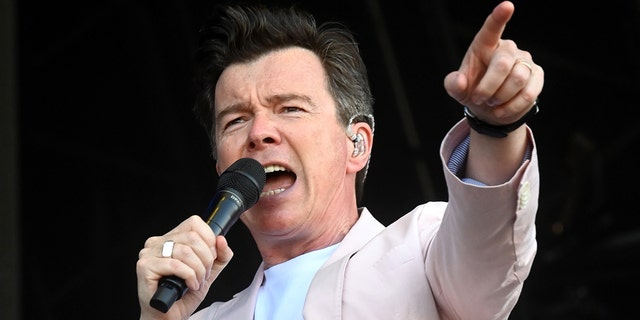 Rick Astley’s music video for "Never Gonna Give You Up" has reached over 1 billion YouTube views.
(Dave J Hogan/Getty Images)

“It’s done me a lot of good, probably. The thing is it’s not personal to me, even though I know it is me and it’s my name in the title of Rickrolling. It’s that video that I’m in, it’s that song that’s mine, but it could have been anybody,” he explained.

Astley added how the prank also reminds “another generation [about me]. So I don’t see it as negative. If someone had messed around with it and cut it all up and made me look stupid – I mean I look pretty stupid anyway in that video – if it was nasty, then I’d be probably a bit pissed off, but it’s not. It’s like, ‘We’re choosing that video because it’s a full-on Eighties, cheesy video.’ There’s no getting away from it now and I’ve got to own it because if I don’t, it’s like being petty.”