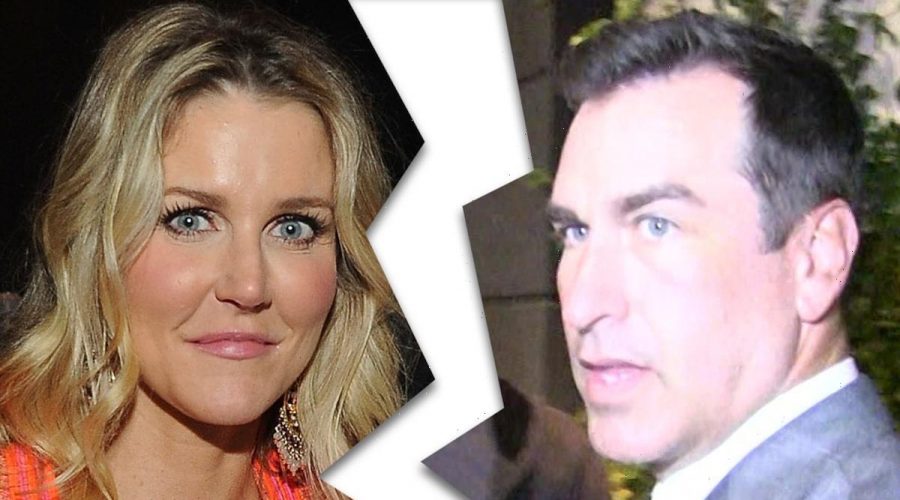 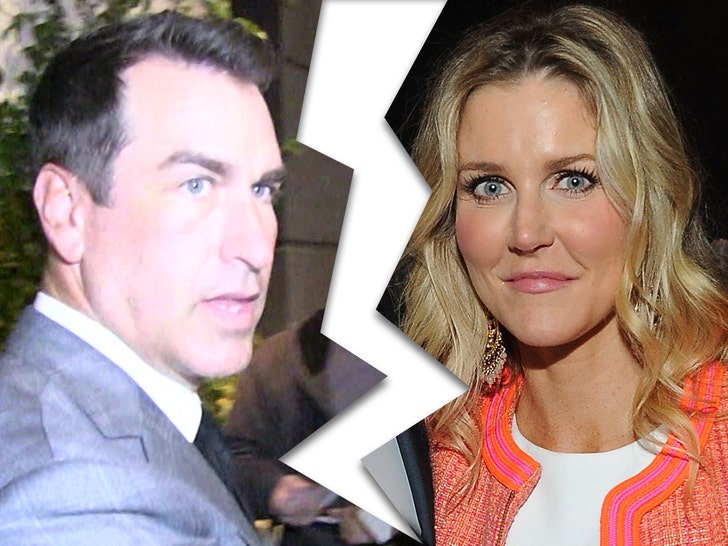 “The Hangover” star Rob Riggle got some sobering news to kick off his October … his wife of 21 years filed for divorce.

Tiffany Riggle filed legal docs in Ventura County court to end her marriage to the comedian. She cited irreconcilable differences as the reason for the split … this according to legal docs obtained by TMZ. They got married back on April 13, 1999, and she lists May 2, 2020 as the date of separation.

They had 2 kids together — 16-year-old daughter Abigail and 12-year-old son George … and she’s asking for joint custody with Rob — a big football fan who now appears on FOX’s NFL Sunday pregame show and once hosted the NFL Honors show in 2018. She also checked the box asking for spousal support.

As for their assets … Tiffany says she wants her car wash purchased in 2014 as separate property. She’s listed 2 houses, several bank accounts and interest in vodka and whiskey companies to be considered community property.