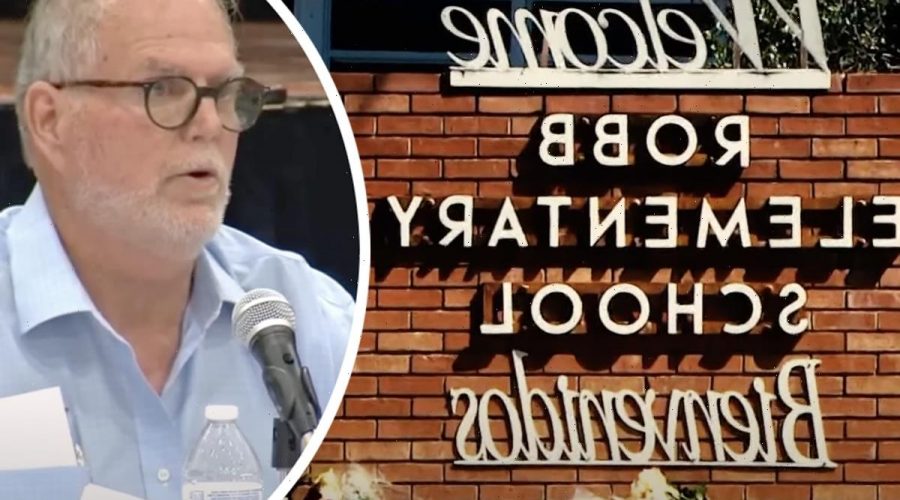 Robb Elementary School is set to be demolished, according to Uvalde, Texas mayor Don McLaughlin.

Just under a month after 19 students and 2 teachers were tragically murdered in one of the worst school shootings in history, McLaughlin has confirmed the building where it happened will be torn down. When asked about that possibility during a city council meeting on Tuesday night captured by KENS 5, he not only agreed it’s possible, he announced it was already decided:

“My understanding — I had a discussion with the superintendent — that school will be demolished. We could never ask a child to go back, or a teacher to go back into that school ever.”

Knowing how traumatized many of the survivors have been in the wake of this tragedy, this seems like a very important step in the right direction as they continue to process and heal. None of those students and faculty should be faced with that horrific memory while they’re trying to learn and feel safe in school again.

Another question, however — how will anyone in the town trust the cops again?

This comes after Steve McCraw, the director of the Department of Public Safety, testified that police officers could have stopped the gunman within THREE MINUTES of arriving at the school — instead of the mind-boggling hour and 14 minutes they waited. He revealed during a State Senate hearing on Tuesday:

“Three minutes after the subject entered the west hallway, there was sufficient number of armed officers wearing body armor, to isolate distract and neutralize the subject.”

He also called the police department’s response an “abject failure” of law enforcement.

There is definitely a bigger issue at play here than just a building. While the town is hard at work demolishing and likely rebuilding this school, we hope they’re also just as busy training their officers on how to better handle emergencies like this in the future — and firing those in charge on the day! Just as we hope our government starts enacting stricter gun laws to try to make sure this doesn’t happen to another school.

Hear more of the highlights from the city council meeting (below).

Thoughts? Let us know what you think about this decision in the comments (below)! 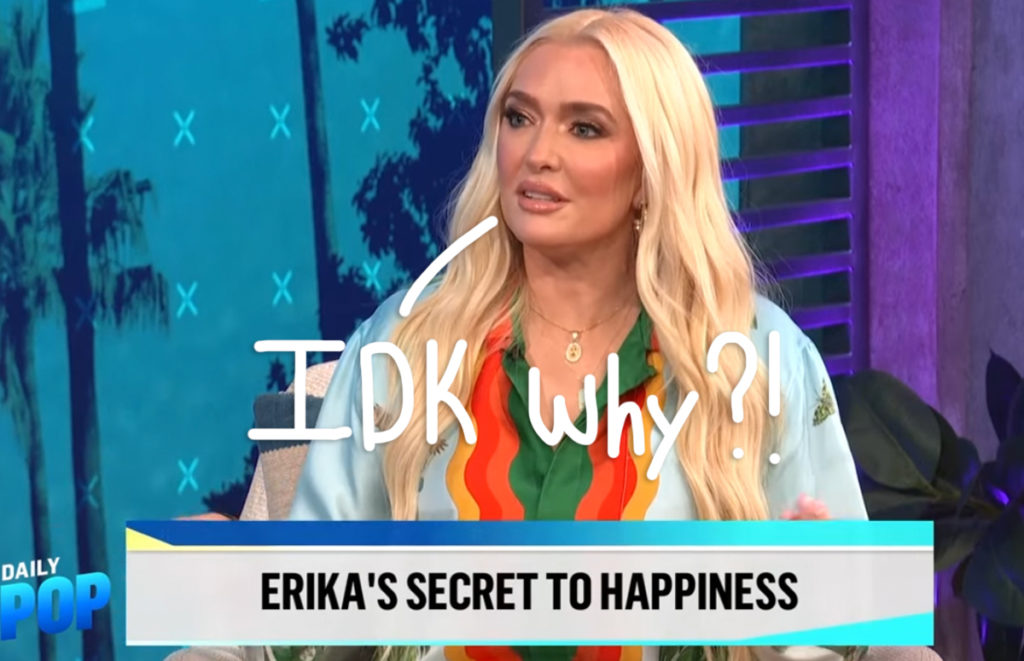 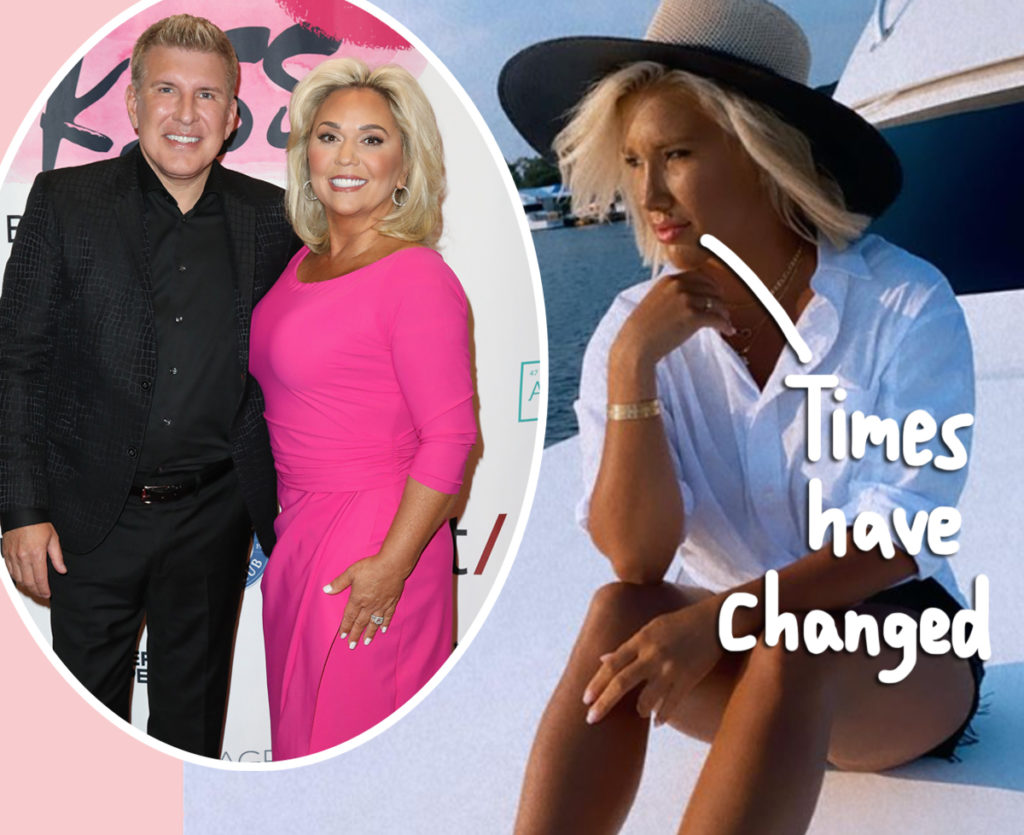 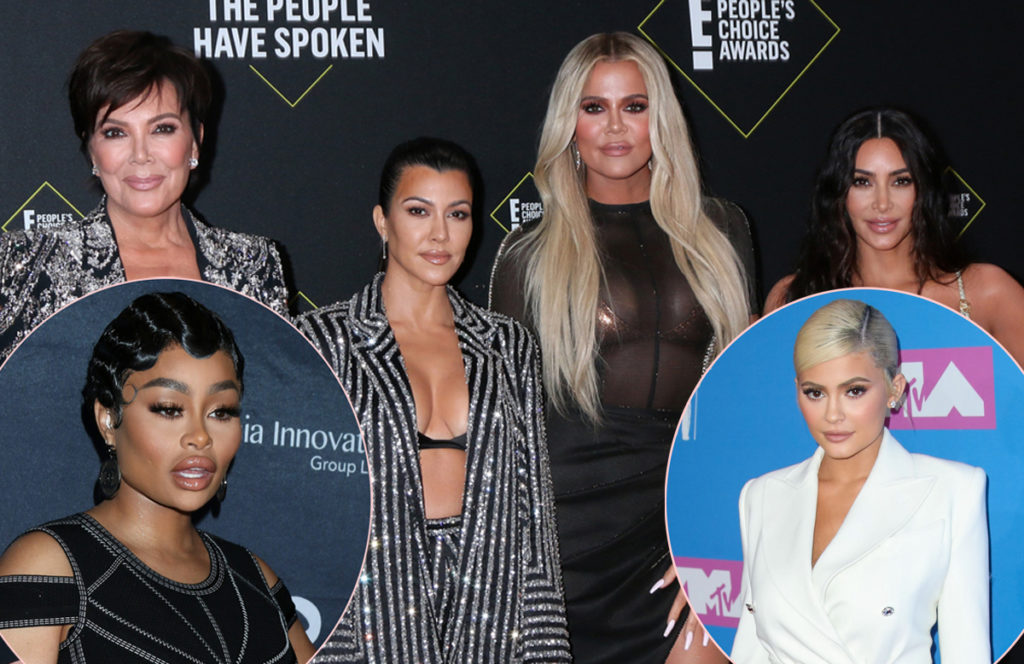 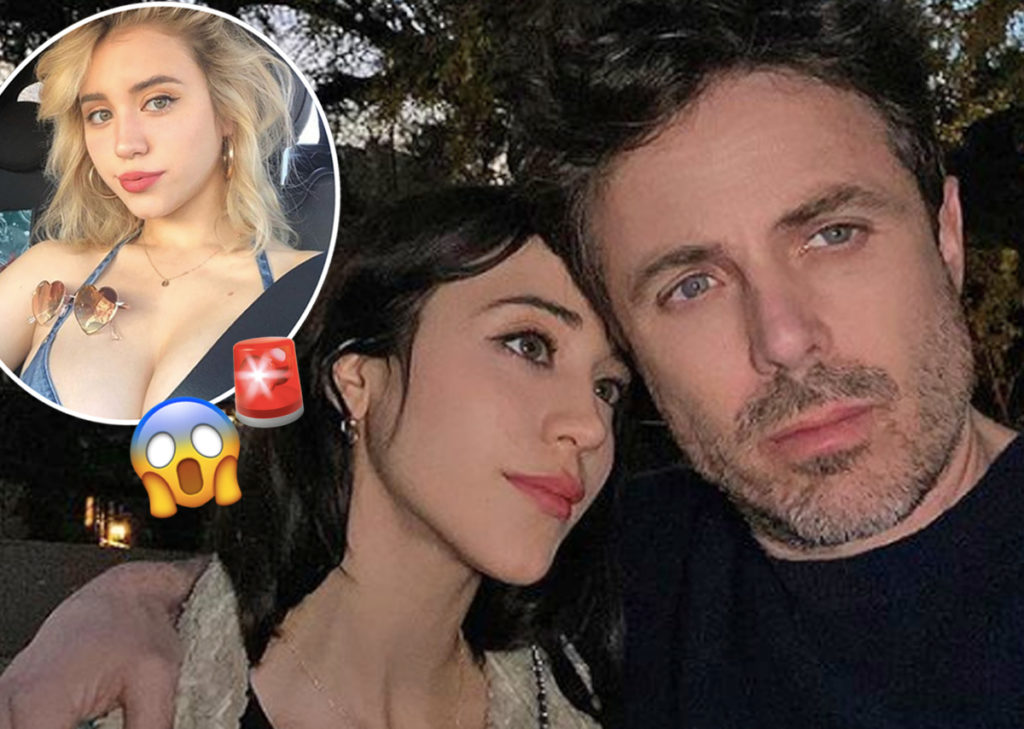 23/06/2022 Celebrities Comments Off on Robb Elementary Will Be 'Demolished' After Uvalde School Shooting: 'We Could Never Ask A Child To Go Back'
Lifestyle