LIVERPOOL produced arguably the greatest comeback in their history against Barcelona – but they should have had to do it with TEN MEN.

Trailing 3-0 from the first leg last week, it looked like mission impossible for Jurgen Klopp’s side ahead of the clash at Anfield tonight. 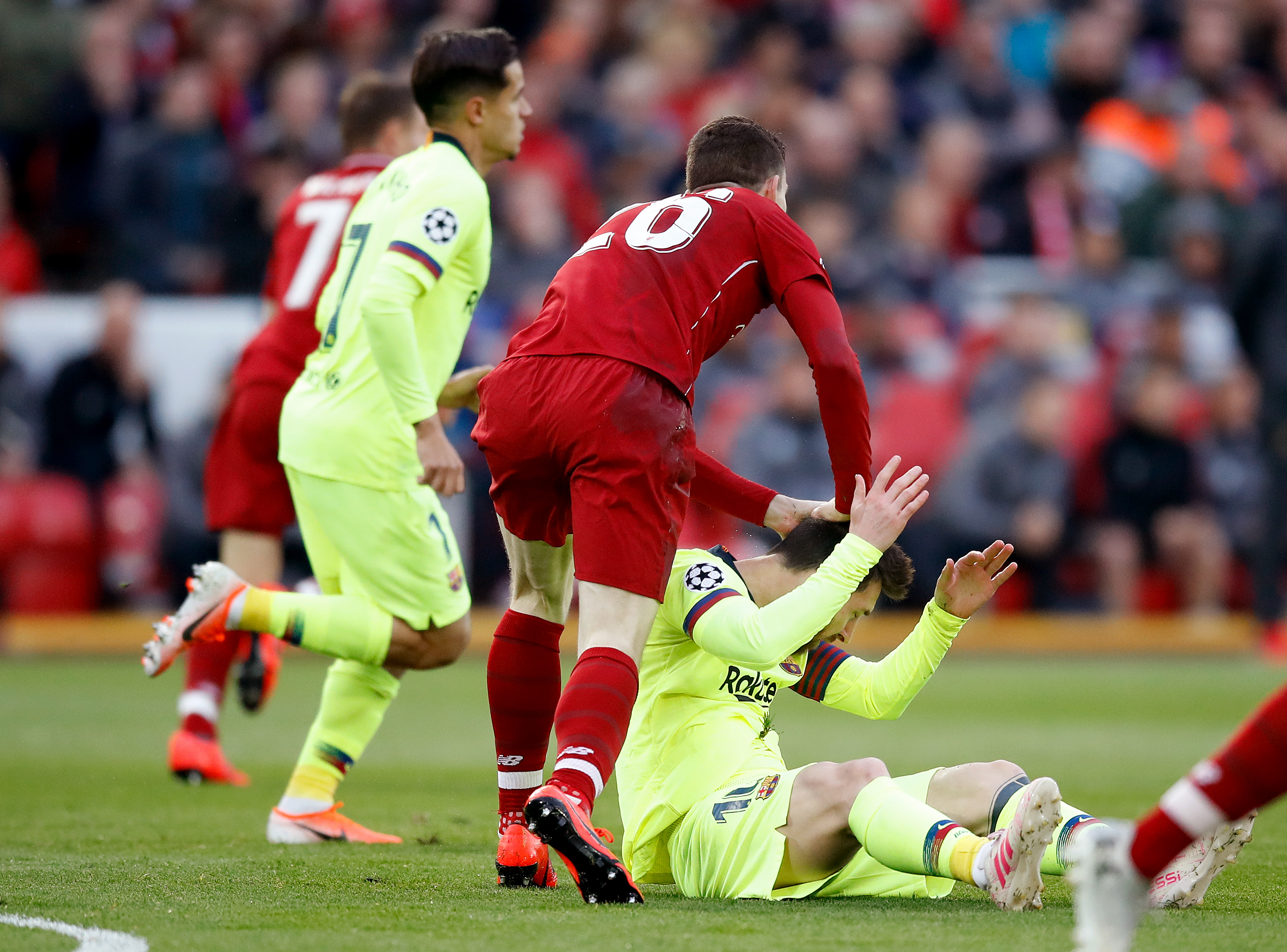 But a stunning display from the Reds led to an incredible 4-0 triumph that left the Kop rocking as they sealed a place in the Champions League final.

You could argue Andy Robertson should have been sent off for pushing Lionel Messi in the head.

The rule of thumb for a referee is if you strike an opponent above the neck then it is a red card offence.

Referee Cuneyt Cakir did not see the incident early in the game at Anfield.

But Robertson is a very lucky boy that the video assistant referee Felix Zwayer did not see it as violent conduct.

What on earth was he doing? 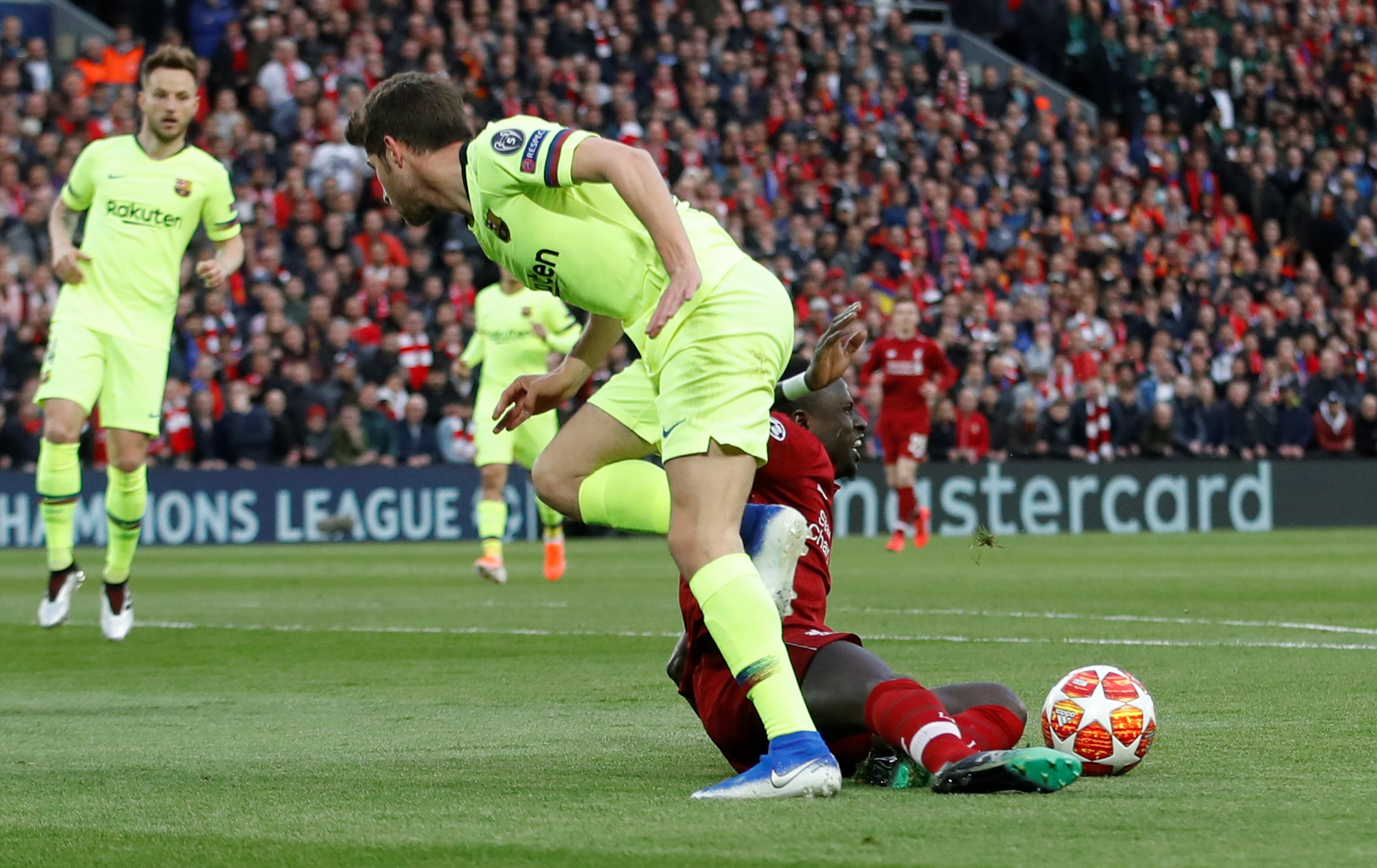 I did not think Liverpool should have been awarded a first half penalty.

Sadio Mane goes down very easily but it is a coming together between the Liverpool forward and Sergi Roberto.

I felt Cakir got it spot on by waving play on.

It is not a natural running action from the Barcelona forward.

He kicks out at him and it's petulance.

I don't think it is an act of violent conduct so therefore I wouldn't have given Suarez a red card.

It would be a yellow card for me at most for unsporting behaviour.

The VAR team must have agreed because they do not get involved on yellow card offences.

08/05/2019 Uncategorized Comments Off on Robertson SHOULD have been sent off for pushing Messi in head for Liverpool against Barcelona, insists ex-ref Halsey
Lifestyle