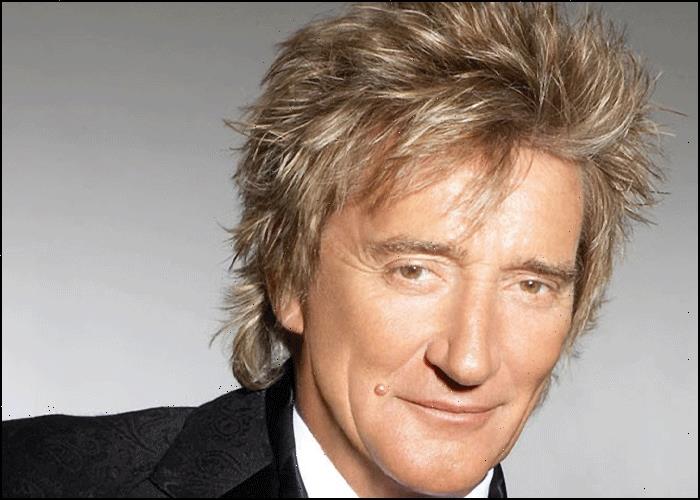 Rod Stewart surprised a fan battling brain cancer by sending a video of himself singing his 1977 hit “You’re in My Heart (The Final Acclaim).”

Good News Movement shared the video on the Twitter, with the caption, “Sir Rod Stewart surprises & sings to Gary, a fan whose loving niece Jenna did everything to get through to the British star, all for her uncle with brain cancer. Good News Movement had the honor of connecting with Rod’s family who immediately told us ‘consider it done.'”

“They sent over this video which was shown to Gary by his sister (heard on this video) and wife (filming),” Good News Movement added. “Gary’s family says it’s the most Gary has spoken and are immensely grateful to the Stewart family.”