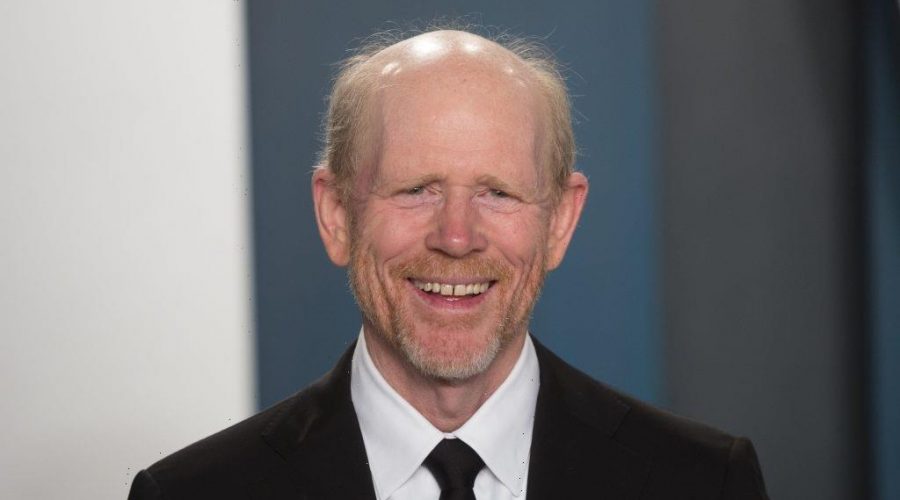 Howard, who won Oscars for producing and directing A Beautiful Mind in 2001, has been moving between directing documentaries and narrative features of late, with recent docs including last year’s Rebuilding Paradise and films on Pavarotti and The Beatles. On the narrative side, he most recently directed 2020’s Hillbilly Elegy and 2018’s Solo: A Star Wars Story.

As a producer with Brian Grazer for Imagine, they recently produced the Lin-Manuel Miranda-directed tick, tick…Boom! and Hillbilly Elegy. He is in post on Thirteen Lives, a film telling the story of the Thai cave rescue, an on a documentary about renowned chef José Andrés and his World Central Kitchen.

Howard’s executive producer credits also include NatGeo’s anthology series Genius, Fox’s Arrested Development, NBC’s Parenthood and the HBO miniseries From the Earth to the Moon among others.

“Ron Howard has inspired and delighted movie lovers worldwide with a body of work incredible in its scope, broad appeal and consistent excellence,” MPSE president Mark Lanza said. “His tireless imagination and generous spirit serve as an example to all of us involved in the art of filmmaking. We are proud to present him with this honor.”

Howard will be presented with the MPSE Filmmaker Award at the 69th MPSE Golden Reel Awards, a virtual ceremony set for March 13. Nominations for those will be announced January 24.