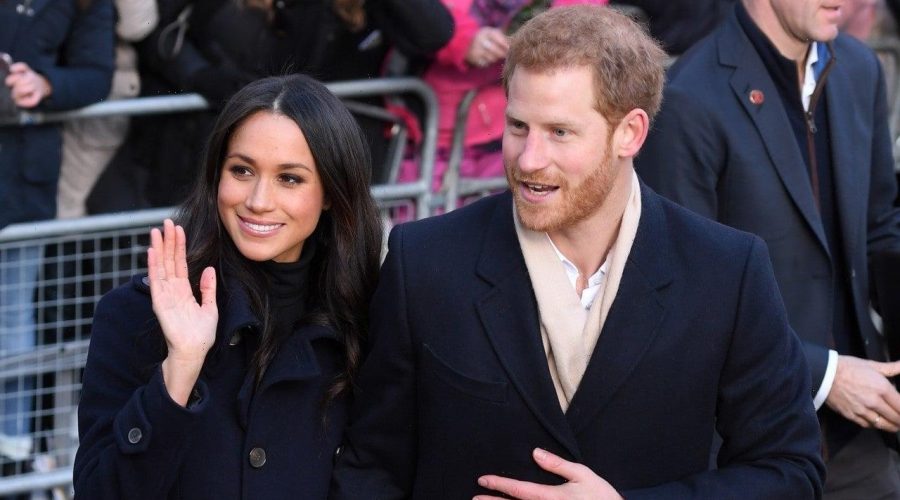 The royal family is congratulating Meghan Markle and Prince Harry on the birth of their new daughter. The couple welcomed their daughter Lilibet ‘Lili’ Diana Mountbatten-Windsor on Friday, and gave her a name that sweetly honors Queen Elizabeth II and the late Princess Diana.

“Lili is named after her great-grandmother, Her Majesty The Queen, whose family nickname is Lilibet. Her middle name, Diana, was chosen to honor her beloved late grandmother, The Princess of Wales,” a statement read, in part. “This is the second child for the couple, who also have a two-year-old son named Archie Harrison Mountbatten-Windsor. The Duke and Duchess thank you for your warm wishes and prayers as they enjoy this special time as a family.”

Though Harry’s friction with his family has made headlines following his and Meghan’s departure from the royal family in early 2020 and recent Oprah Winfrey interview, the family offered their well wishes on Harry and Meghan’s new addition on Sunday.

According to a statement, the queen, Prince Charles and Camilla and Prince William and Kate Middleton are “delighted” by the news.

See more on Meghan and Harry in the video below.