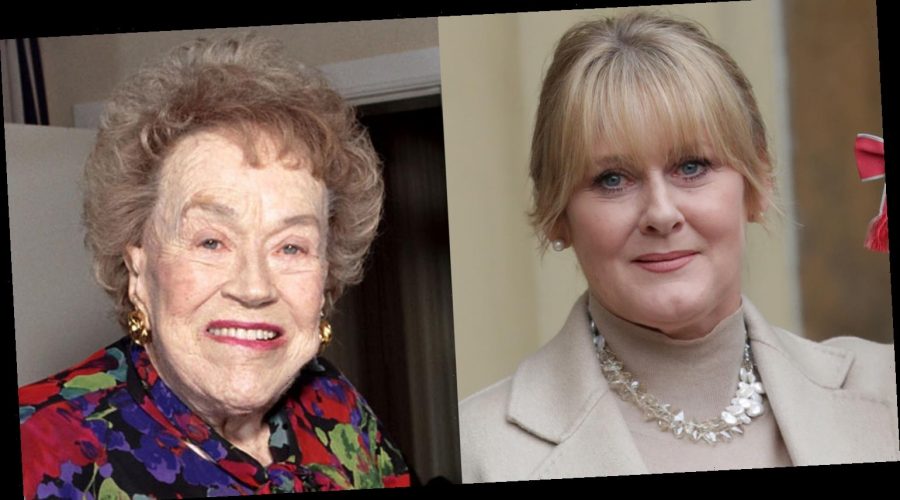 A Julia Child series is in the works at HBO Max!

The streaming service has given out an eight-episode series order, titled Julia, based on the iconic chef’s life and her long-running cooking show The French Chef, Variety reports.

“We are so happy to help bring the incomparable Julia Child back to the small screen, when we need her more than ever,” Sarah Aubrey, head of original content for HBO Max, said in a statement. “This show’s look into her life, marriage, and trailblazing career as she transformed the way we talk about food is an absolute delight. Our incredible cast and formidable creative team are a recipe for success, and we couldn’t be more excited.”

Previously, Julia was portrayed by Meryl Streep in the 2009 movie Julie & Julia. The role earned Meryl a Golden Globe award.