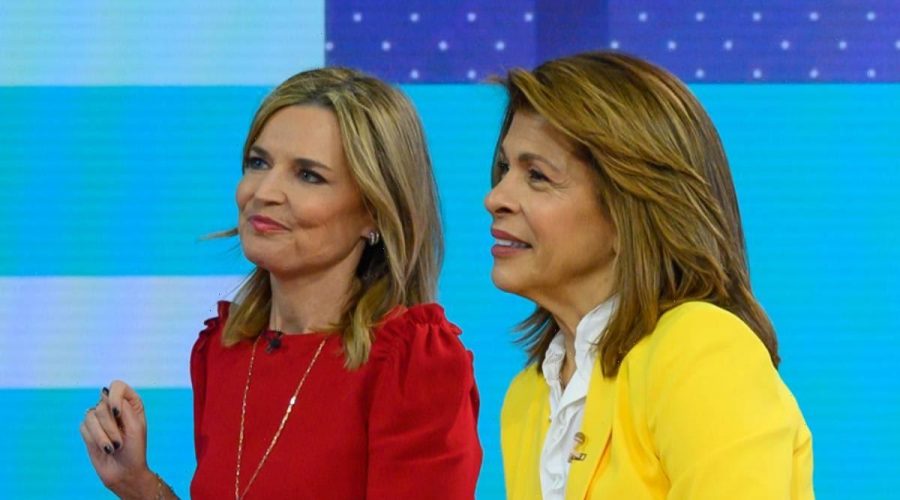 For the past decade, loyal Today Show viewers have started their mornings by seeing Hoda Kotb and Savannah Guthrie discuss all the latest news side by side.

MORE: Savannah Guthrie to host Today without Hoda Kotb as star marks her birthday with family

Hoda first joined the longtime running morning show in 2007 as the first host of Today’s first fourth-hour weekday morning broadcast, now known as 4th Hour with Hoda and Jenna, and Savannah joined the Today family in 2012.

After ten years of friendship, the latter has nothing but love for her co-star, and in honor of her birthday, is sharing some of her favorite photos with her.

WATCH: Savannah and Hoda brave the pouring rain for a Harry Styles concert

MORE: Today’s Savannah Guthrie was ‘mad’ at her co-star Hoda Kotb after the star didn’t listen to her

The mom-of-two took to Instagram to share a special tribute to Hoda, who turned 58 on 9 August, and the photos are as cute as it gets.

“She is our sunshine,” she fondly stated. The snapshots included tender moments between the two, including a pink themed photoshoot where Hoda is smiling ear to ear while her co-host holds her hand and wraps her other arm around her.

Another shot sees the two tightly hugging one another as fans look on to them while standing outside on the iconic Rockefeller Plaza, and the others see them as true best friends, catching them in between broadcasting as they engage in behind-the-scenes chit chat.

The adorable and heartfelt tribute

MORE: Savannah Guthrie asks for assistance as she details culinary problem at home

MORE: Savannah Guthrie wows in stylish swimsuit photo with a twist during evening by the pool

Followers flooded the comments section as they gushed about the sweet post, writing: “Happy birthday to Hoda!! Y’all are truly the dream team,” and: “Happy birthday Hoda!! Love this picture!!” as well as: “I love watching both of you every single morning! You both bring so much joy and light!” 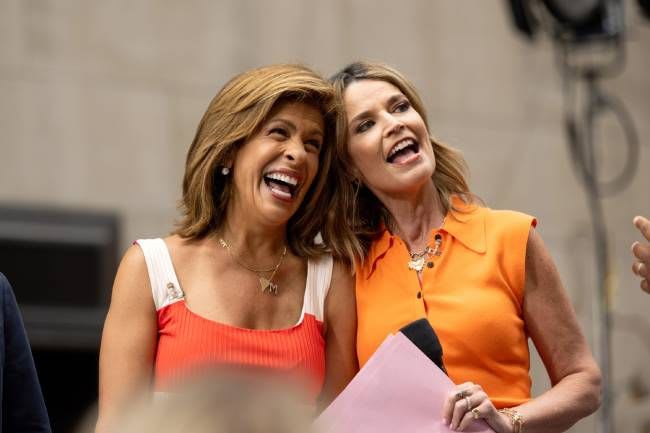 The mom-of-three also took to her Instagram Stories to express more love for the birthday lady, endearingly describing her as “our love and light.”

For her birthday, the mom-of-two is taking a well deserved break to celebrate with her family, and was absent from the show both on Monday and Tuesday Morning.