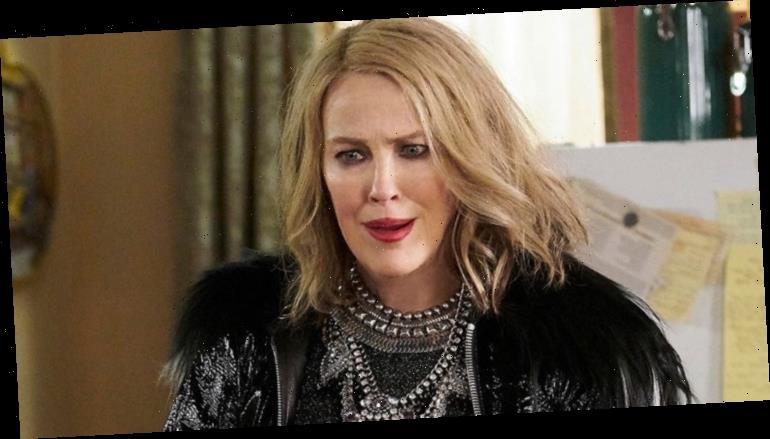 The Academy of Canadian Cinema & Television announced nominees for its 2021 Screen Awards today, with winners set to be crowned across a series of presentations May 17 – May 20.

Elsewhere in series, Cardinal: Until The Night and Trickster both picked up 15 nominations each.

On the film side, Jeff Barnaby’s Blood Quantum topped nominations with 10, while Deepa Mehta’s Funny Boy had nine and Charles Officer’s Akilla’s Escape had eight.

You can see the full list of Canadian Screen Award nominations – across 141 film, TV and digital media categories – on the Academy’s website here.

“As we look forward to brighter days, we are honoured to celebrate the momentous achievements of the 2021 Canadian Screen Award nominees and their creative works with Canadians from coast-to-coast-to-coast,” said Beth Janson, CEO, Academy of Canadian Cinema & Television.

“The nominees for the 2021 Canadian Screen Awards make one thing very clear: we have a group of incredibly talented individuals in this country,” added John Young, Chair, Academy of Canadian Cinema & Television. “It is our immense privilege to spotlight the excellence and success of our industry, and to show our appreciation for the stories they tell.”