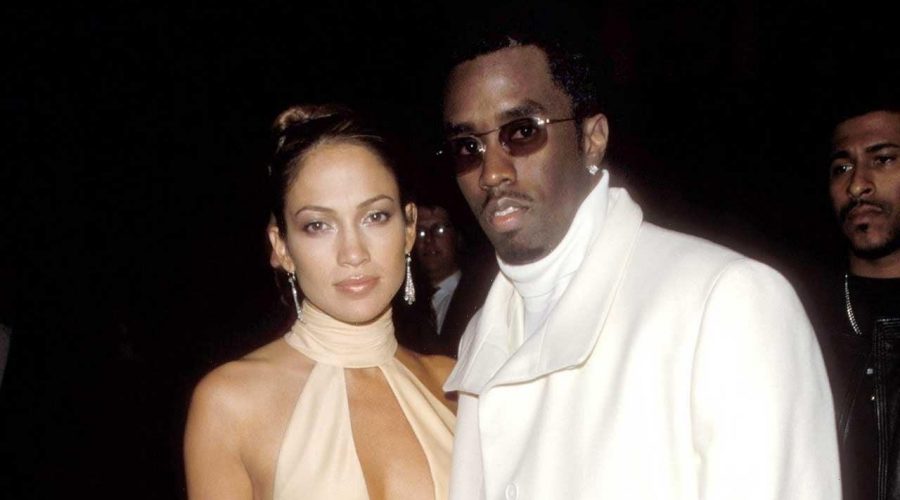 Sean “Love” Combs is addressing that Jennifer Lopez throwback pic. The 51-year-old rapper and businessman covers the September issue of Vanity Fair, and, in the accompanying interview, reveals what he was thinking when he posted a throwback pic that featured him and his former flame.

The pic, which showed Lopez and Combs holding hands, was posted back in May, when Lopez’s renewed romance with Ben Affleck was heating up. Lopez and Combs dated from 1999 to 2001, and she went on to have a relationship with Affleck from 2002 to 2004.

The Vanity Fair article says that Combs described the photo as being “a throwback post from a great time in his life.” The rapper, meanwhile, notes that there was “no trolling” involved in his post.

“That’s just my friend,” Combs says. “And I don’t have nothing to say about her relationship or her life.” 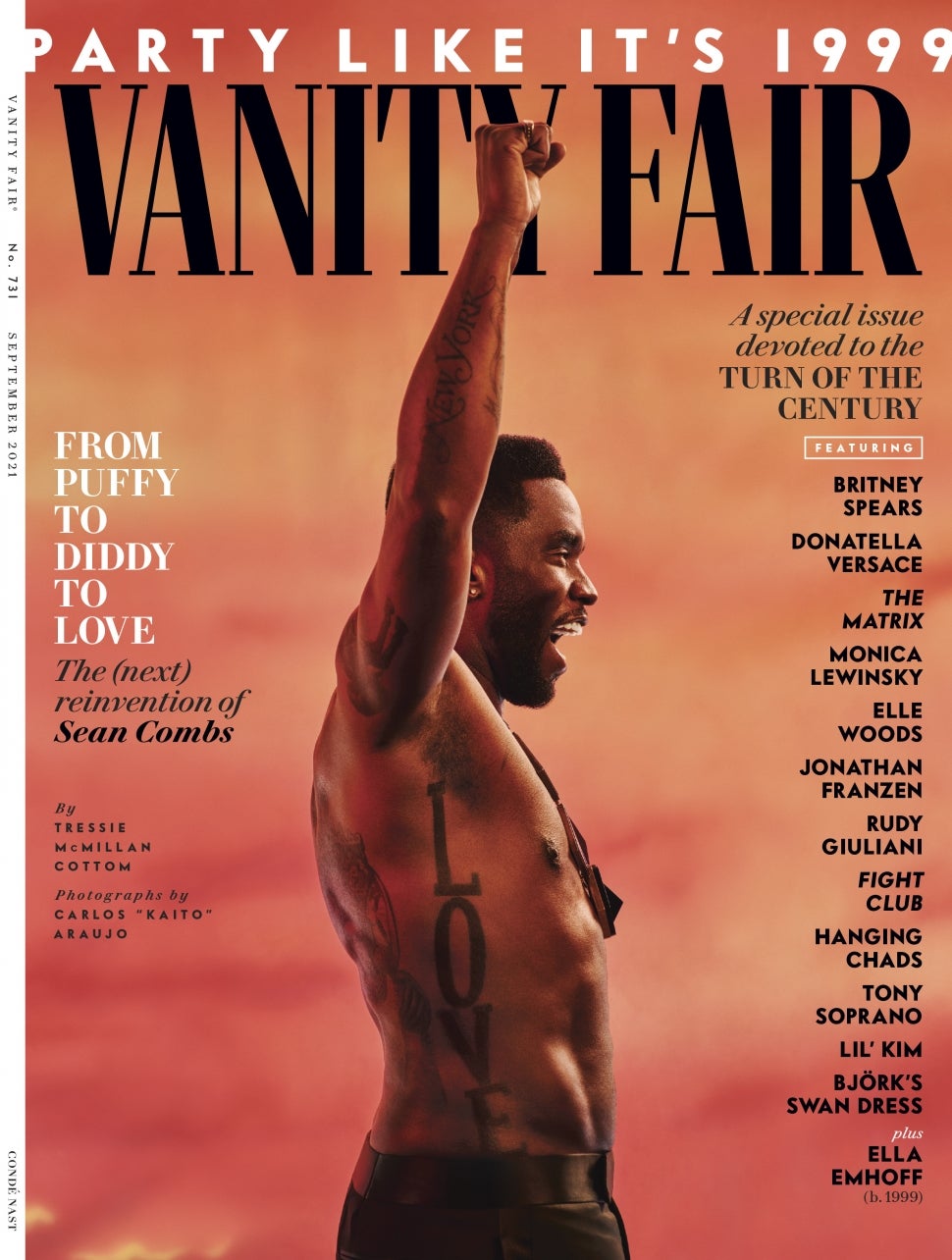 While Combs stayed mum about Lopez, he had a lot to say about his recent name change. In May, Combs announced that he’d legally changed his middle name to “Love,” thus kicking off his “Love era.”

The Love era is the third distinct era Combs has had throughout his career. It started with the Puff Daddy era, a time Combs describes as “this young, brash, bold hip-hop, unapologetic swagger on a million and just fearlessness and really doing it for the art and rooted, the only thing I know is hip-hop.”

After hard times and personal tragedies, Combs decided to make a change in an effort to “put periods on those eras.” Enter the Diddy era, which found its name thanks to the late rapper and Combs’ friend, The Notorious B.I.G.

“Biggie had called me Diddy because of my bop, the way I walk, my swagger, and they got something called the diddy bop… it’s not me, it was something before me. That’s the diddy bop,” Combs says. “It’s the way a brother would walk around, walk down the street.”

Now, the Love era, Combs explains, is all about moving from “me to we.”

“Love is a mission. I feel like that’s one of the biggest missions that will actually shift things,” he says. “But besides that, we — the world — is different. We have the internet, we have the power, we have a culture, I have us on a five-year plan.”

Part of that five-year plan involves starting a new R&B-focused label, Combs says. More important than that, though, is the positive feeling and the change he hopes the Love era can inspire, as he works on his newfound purpose of playing “a part in saving the Black race.”

“It clicked in and went from me to we, that [I] was sent here not to just do those things that are kind of rooted in personal success but to be able to transfer to we, and do things that are real change and communal success,” he says. “… The fun part is the frequency. The fun part [of the Love era] is the music, the beat, the style, the rhythm, the walk, the talk, the fashion, the joy, the travels, the places we have never been before.”

“I am the happiest I’ve ever been in life,” Combs says. “I laugh the most, I smile the most, I breathe the most.” 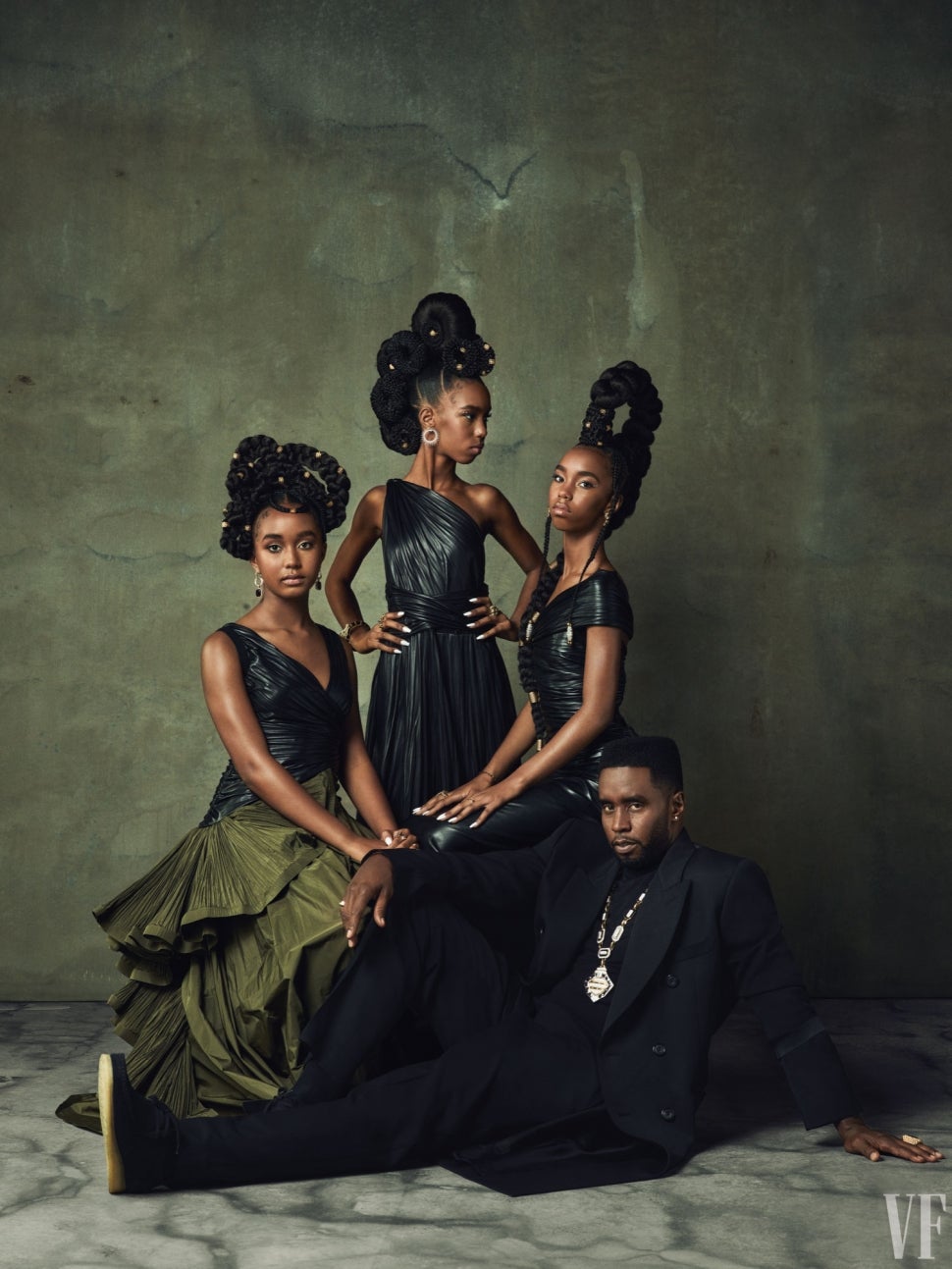 Watch the video below for more on Combs’ rise to icon status.