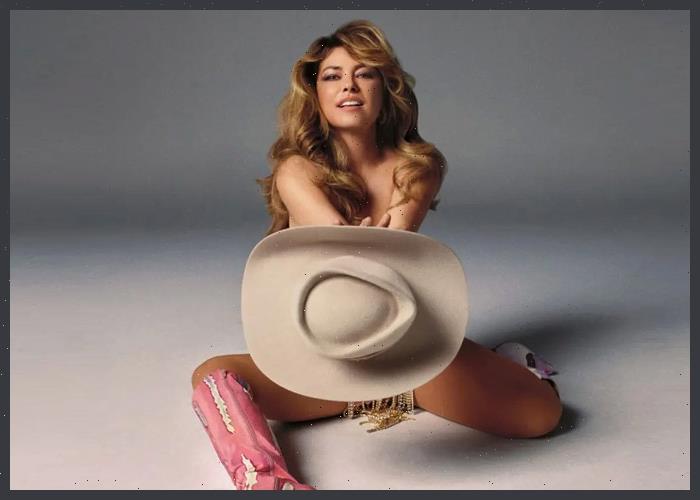 In response to growing demand, Shania Twain has announced the second leg of her North American “Queen Of Me” Tour with stops across the U.S. and Canada.

Twain’s first tour in nearly five years is in support of her upcoming album, Queen of Me, which is scheduled for release on February 3 via Republic Records.

Announcing the extension of her tour on Twitter, Twain wrote, “I’ll be kissing my horses goodbye in April because mamma’s going on the road for the entirety of 2023! And I’m playing even more shows!!”

Tickets go on sale on December 16 via Ticketmaster. Citi cardmembers will have access to presale tickets beginning December 13 at 10 am local time until December 15 at 10 pm local time through the Citi Entertainment program.

A share of the ticket revenue will be donated to SKC.