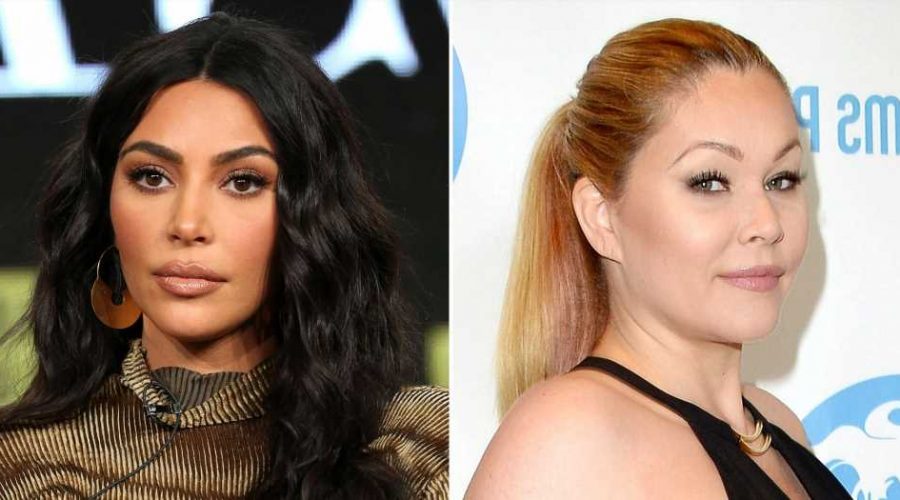 The digs keep coming. Shanna Moakler doubled down on her Kim Kardashian criticism with a shady Instagram comment.

The latest drama started when Instagram user @iamrichroyal posted a screenshot of the Skims founder, 40, on Friday, June 4, with the caption, “I f—king hate her.” In a since-deleted comment, the model, 46, replied, “You’re not alone.”

The pointed message is one of many shots the former Miss USA has taken at the Kardashian family in recent weeks, as her ex-husband, Travis Barker, grows ever closer with Kourtney Kardashian.

Last month, Moakler accused the Blink-182 drummer, 46, of having an “affair” with Kim while they were still married. The Selfish author has repeatedly denied the accusation over the years, and did so again in May after the model’s most recent claims. 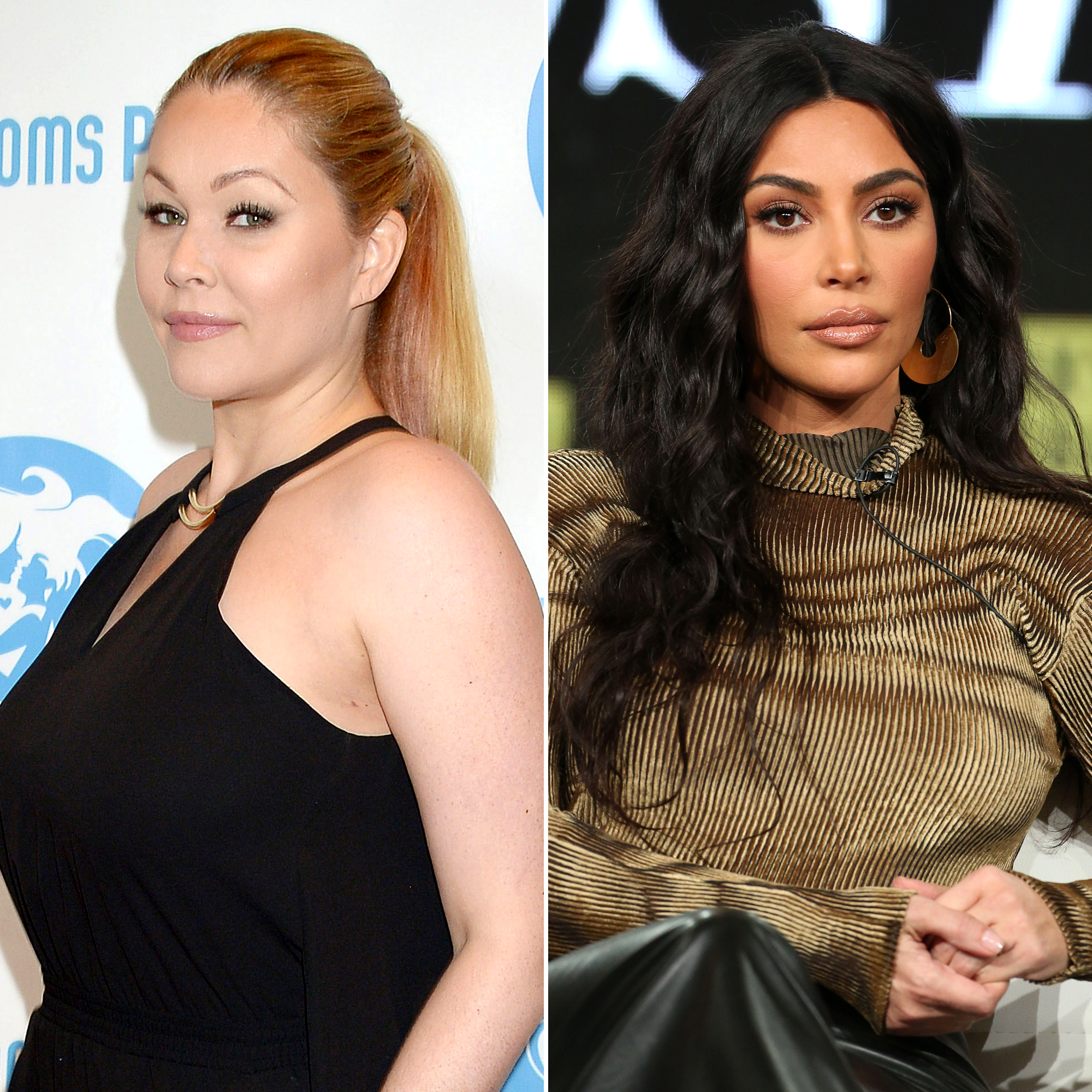 When a fan asked her about the rumors in an Instagram Q&A with fans on May 26, Kim replied, “NO False narrative! We’ve been friends for years and I’m so happy for him and Kourt.”

According to Moakler, Kourtney, 42, and her siblings are also causing problems between her and her children.

“The Kardashians are buying my kids Prada every other day,” Moakler told Us Weekly exclusively in May, adding that the family is “putting a wedge” between her and her two children with Barker. The former couple, who divorced in 2008, share son Landon, 17, and daughter Alabama, 15.

“They’re going on lavish trips,” the Meet the Barkers alum added. “They’re doing all these things, which is fine. I think it’s nice that they’re being kind to my kids. I want that for my children.”

The teens have publicly accused Moakler of being a somewhat absent mother, which the Rhode Island native has denied. “I’m not really sure why my kids put that out there,” the former pageant queen told Us last month. “I’m their mother. I love them. It’s hurtful and heartbreaking to have your kids say that when … clearly that’s false. It’s a false claim.”

When news of Barker’s relationship with the Poosh founder first broke, the actress offered her tentative support of the romance, but now she seems to have changed her tune now that her kids are involved.

“I don’t have any feelings toward either one of them, like, I’m not jealous of them, I don’t think about them,” she told Us in May. “Like I’m in a relationship with Matthew [Rondeau] and we’re doing our own thing. If they want to run off into the sunset like by all means, but you know, don’t alienate my children in the process.”

06/06/2021 Celebrities Comments Off on Shanna Moakler Signs Off on Kim Kardashian Hate Post: 'You're Not Alone'
Lifestyle