Sharon Stone is not a fan of Meryl Streep’s iconography.

On Tuesday, Streep celebrated her 72nd birthday and throughout the day, fans praised the actress for her decades-long career – which has widely become known as one of Hollywood’s most admirable and Streep one of the greatest actors in history.

While her record-breaking number of Oscar nominations may be an indicator of the “Mamma Mia!” star’s megawatt talent, Stone, 63, recently pointed out that Streep may be over-idolized.

A tweet went viral on Tuesday containing a portion of an interview Stone gave to Everything Zoomer just last month, which renewed interest in the actress’ comments.

In the interview, the “Ratched” star was asked what it was like to “finally” get to work with Streep when they co-starred in Netflix’s “The Laundromat.” Stone pointed out that the phrasing of the question was interesting and implied that Streep hadn’t been waiting for the opportunity to “finally” work with Stone. 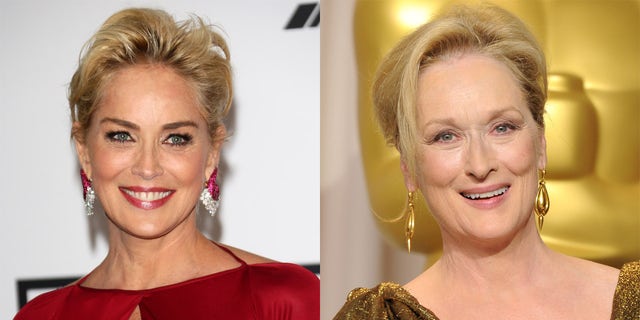 Sharon Stone said that there are other actresses ‘equally as talented’ as screen legend Meryl Streep.
(Getty Images)

“… That’s the way her life went, she got built up to be, ‘Everyone wants to work with Meryl,'” the Oscar nominee explained. “I wonder if she likes that?”

“The business was set up that we should all envy and admire Meryl because only Meryl got to be the good one. And everyone should compete against Meryl,” she continued. “I think Meryl is an amazingly wonderful woman and actress. But in my opinion, quite frankly, there are other actresses equally as talented as Meryl Streep. The whole Meryl Streep iconography is part of what Hollywood does to women.”

Stone gave shoutouts to several other actresses that she considers to be as talented as the thespian: Viola Davis, Emma Thompson, Judy Davis, Olivia Colman and Kate Winslet.

“But you say Meryl and everybody falls on the floor,” Stone noted.

In fact, the actress asserted that she’s “a much better villain than Meryl and I’m sure she’d say so.” 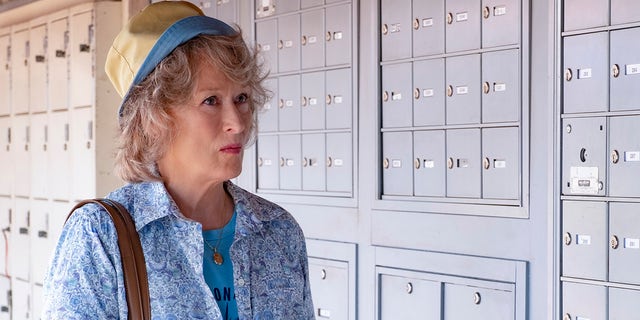 “Meryl was not gonna be good in ‘Basic Instinct’ or in ‘Casino,'” she said of two of her most notable roles – both of which saw her play shady characters. “I would be better. And I know it. And she knows it. But we’re all set up to think that only Meryl is so amazing that when you say her name it must have been amazing for me to work with her.”

She continued, explaining that women are all labeled “the queen of something.” Stone said that while Streep is lauded as a queen for her acting abilities, she herself is “the Queen of Smut.”

Reps for Stone and Streep did not immediately respond to Fox News’ request for comment.