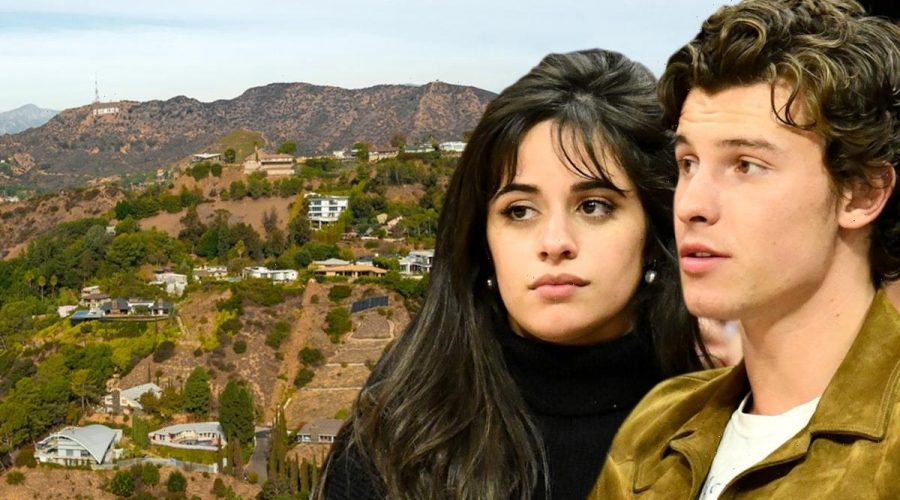 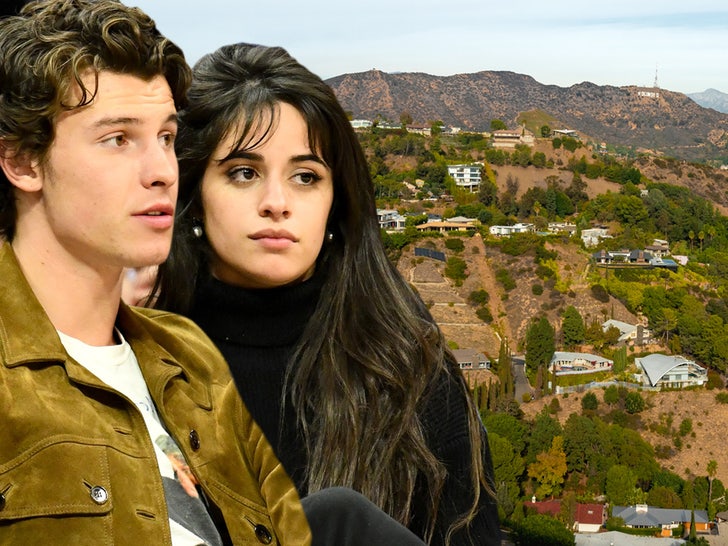 Shawn Mendes and Camila Cabello‘s neighbors in the Hollywood Hills are spending big on increased security after a break-in at the celeb couple’s home … even adding armed guards.

Sources with direct knowledge tell TMZ … Shawn and Camila’s neighbors are dropping thousands of dollars on new security systems in the wake of last month’s break-in, and others are signing up for a program offering armed, former law enforcement officers on patrol.

We’re told folks who live near Shawn and Camila are spending $5,000 to $10,000 on new security cameras with floodlight censors designed to scare off burglars before they get too close for comfort.

As we first told you … Shawn and Camila were inside their Hollywood Hills home last month when crooks broke in and took off with Shawn’s Mercedes G-Wagon SUV.

Since the break-in, we’re told neighbors are signing up for the armed guard service … it costs $100 per month and the guards escort residents to their doors, check on properties when folks are on vacation and work closely with the LAPD and alarm companies. 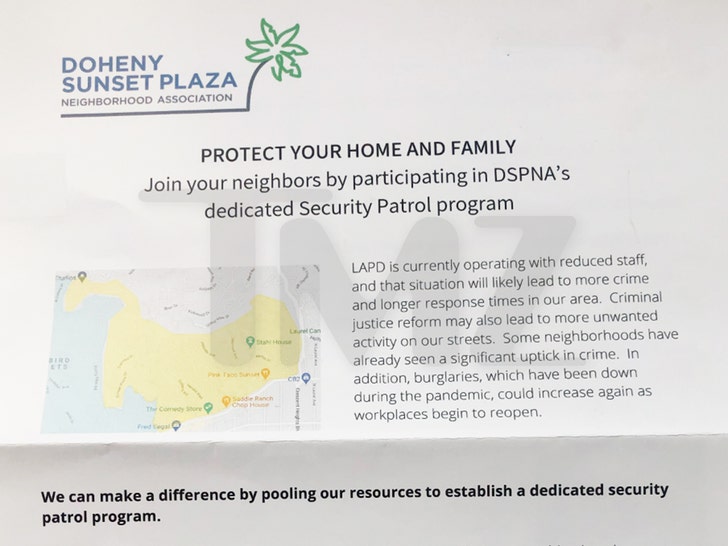 We’re told the neighborhood association launched a similar pilot program last summer in the ritzy bird streets above the Sunset Strip — home to Ariana Grande, Leonardo DiCaprio and Bobby Flay — and residents there saw a significant dip in crime.

Shawn and Camila’s neighbors, who include “Selling Sunset” star Christine Quinn, celebrity designer Jeff Lewis and ‘Real Housewives of Miami’ alum Lea Black, were reminded about the armed patrol program after the break-in … and it sounds like residents aren’t taking any chances with their own pads.