KATHMANDU (Reuters) – A 49-year-old sherpa reached the top of Mount Everest for a 23rd time on Wednesday, creating a new record for the most summits of the world’s highest mountain, Nepali hiking officials said. 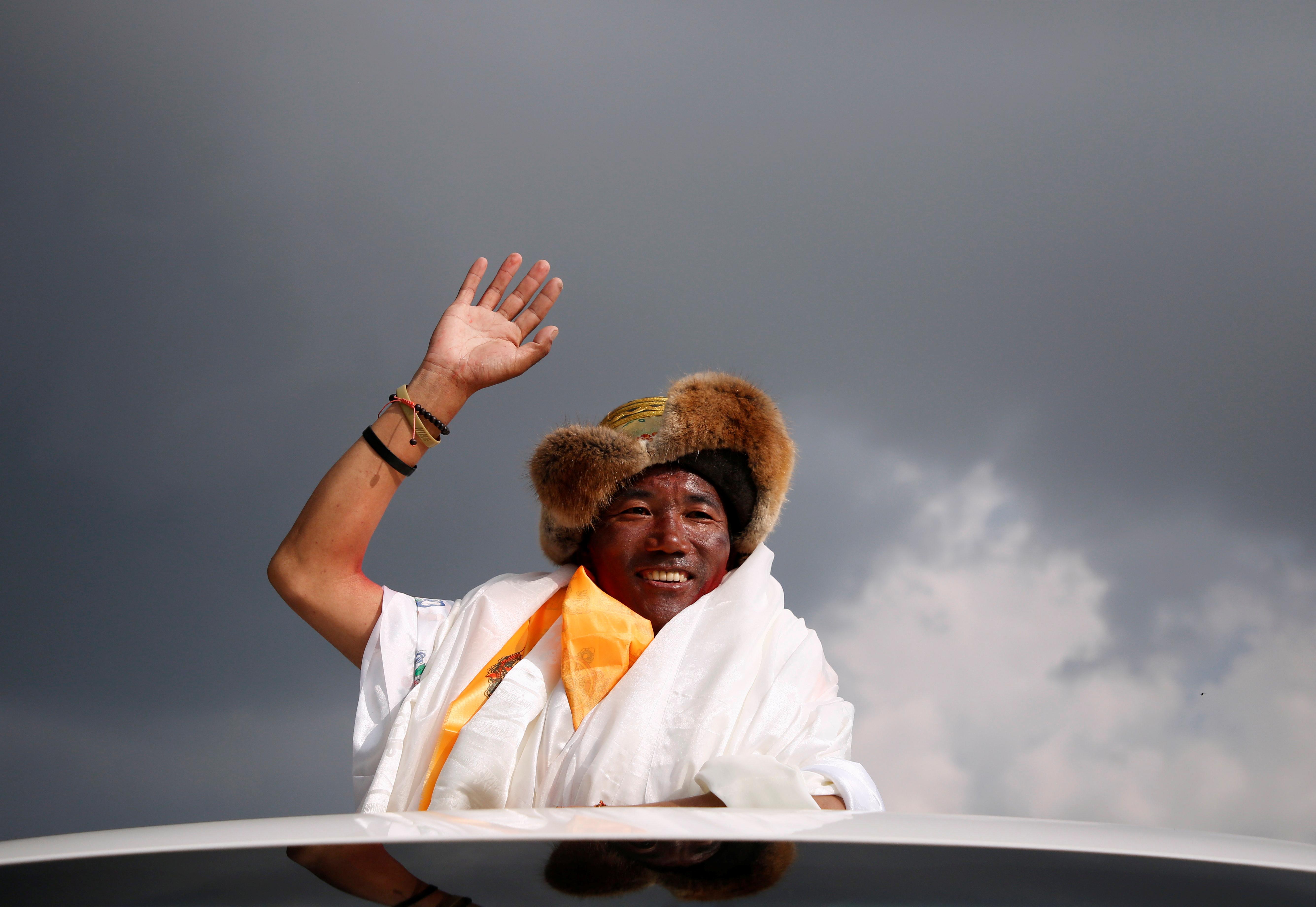 Kami Rita Sherpa, a native of Thame village located in the shadow of Mount Everest, reached the 8,850-metre (29,035-feet) summit via the Southeast Ridge route, accompanied by another sherpa, tourism department official Mira Acharya said from the base camp.

She said about 30 other climbers were on the way to the summit and were expected to top the peak on Wednesday or Thursday, when the weather window is expected to remain open.

Kami says he will try and climb the peak two more times.

“I am still strong and want to climb Sagarmatha 25 times,” Kami had told Reuters before leaving for the mountain in March referring to the Nepali name for Everest.

The route taken by him was pioneered by New Zealand’s Sir Edmund Hillary and Sherpa Tenzing Norgay when they became the first climbers to reach the summit in 1953.

Nearly 5,000 climbers have scaled the peak since the pioneering ascent, many multiple times.

The climbing season ends in May and hundreds of climbers are currently on Everest, trying to reach the top from both the Nepali and Tibetan sides of the mountain.

Tourism, which includes mountain climbing, is a main source of income for cash strapped Nepal, home to eight of the world’s 14 highest mountains.