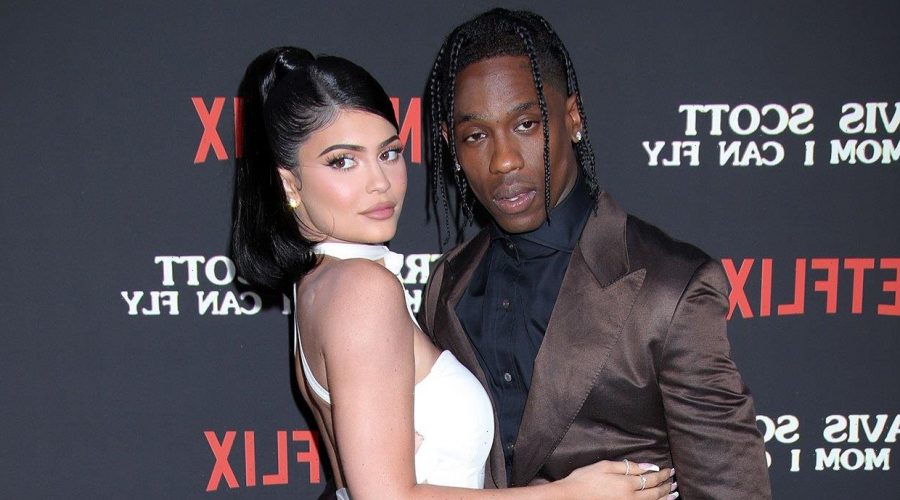 Exes’ night out! Kylie Jenner showed her support for ex Travis Scott during his show at Liv nightclub in Miami Beach.

The Kylie Cosmetics founder, 23, attended the 29-year-old rapper’s performance on Sunday, May 2, wearing a skintight, graphic-printed dress paired with a small hot pink purse. She shared photos of the look on Instagram with the caption, “Blurry nights.” 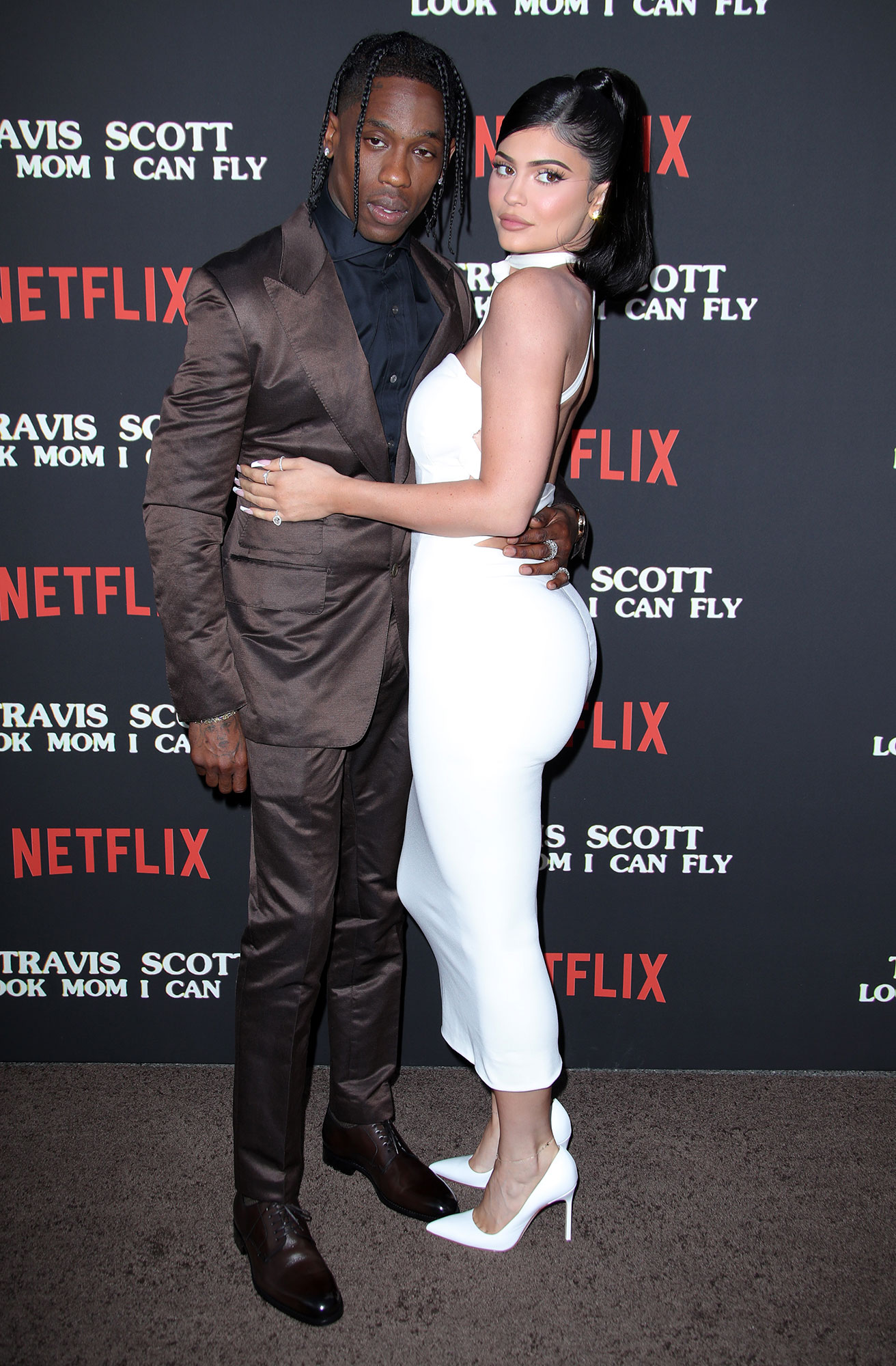 The Keeping Up With the Kardashians star also posted videos from the show to her Instagram Stories, including one clip where Scott dances very close to her and pats her foot.

It wasn’t much as far as PDA goes, but it was enough to make fans wonder if the duo might be headed for a reconciliation. The former couple split in October 2019 after more than two years together and share daughter Stormi, 3.

When the pair first broke up, a source told Us Weekly that “everyone around them thinks they will get back together,” but the exes seem to have been purely platonic — if still friendly — since then. 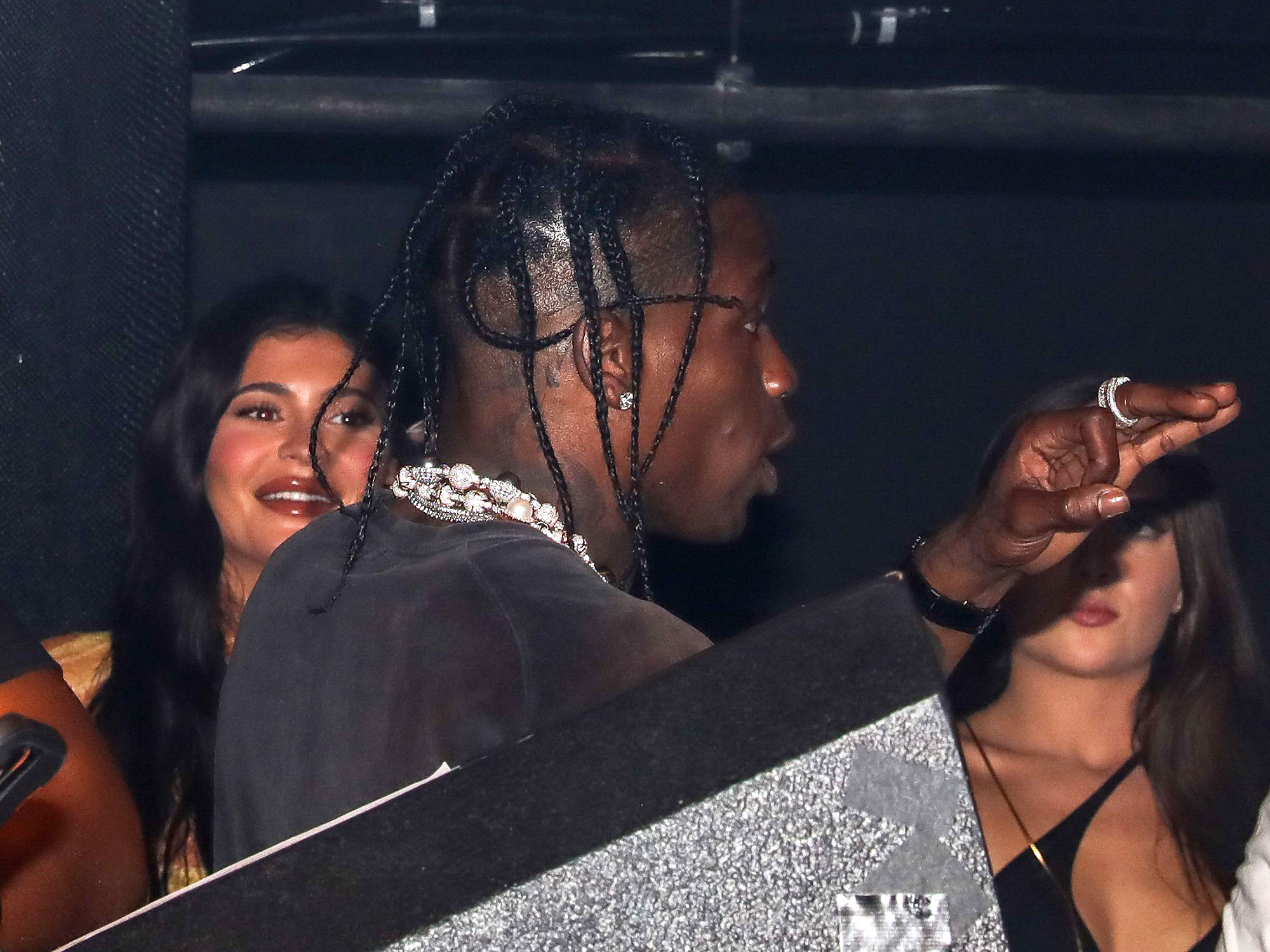 For now, it seems their closeness is all about their daughter. “Kylie and Travis are coparenting amazingly right now and love spending time together with Stormi and making her happy,” a source told Us in October 2020. “Travis is a hands-on, super engaged dad and always wants to make Stormi smile. She is such a happy child.”

The pair reunited for their daughter’s lavish 3rd birthday party in February, reusing the infamous inflatable Stormi slide and decorating with tons of balloons. “Thank you God for sending this little soul to me,” Jenner said at the time, sharing photos of Stormi via Instagram. “Crying today because I can’t stop the time. It’s all the little things I’ll miss, like your cute voice and our long talks on the potty.” 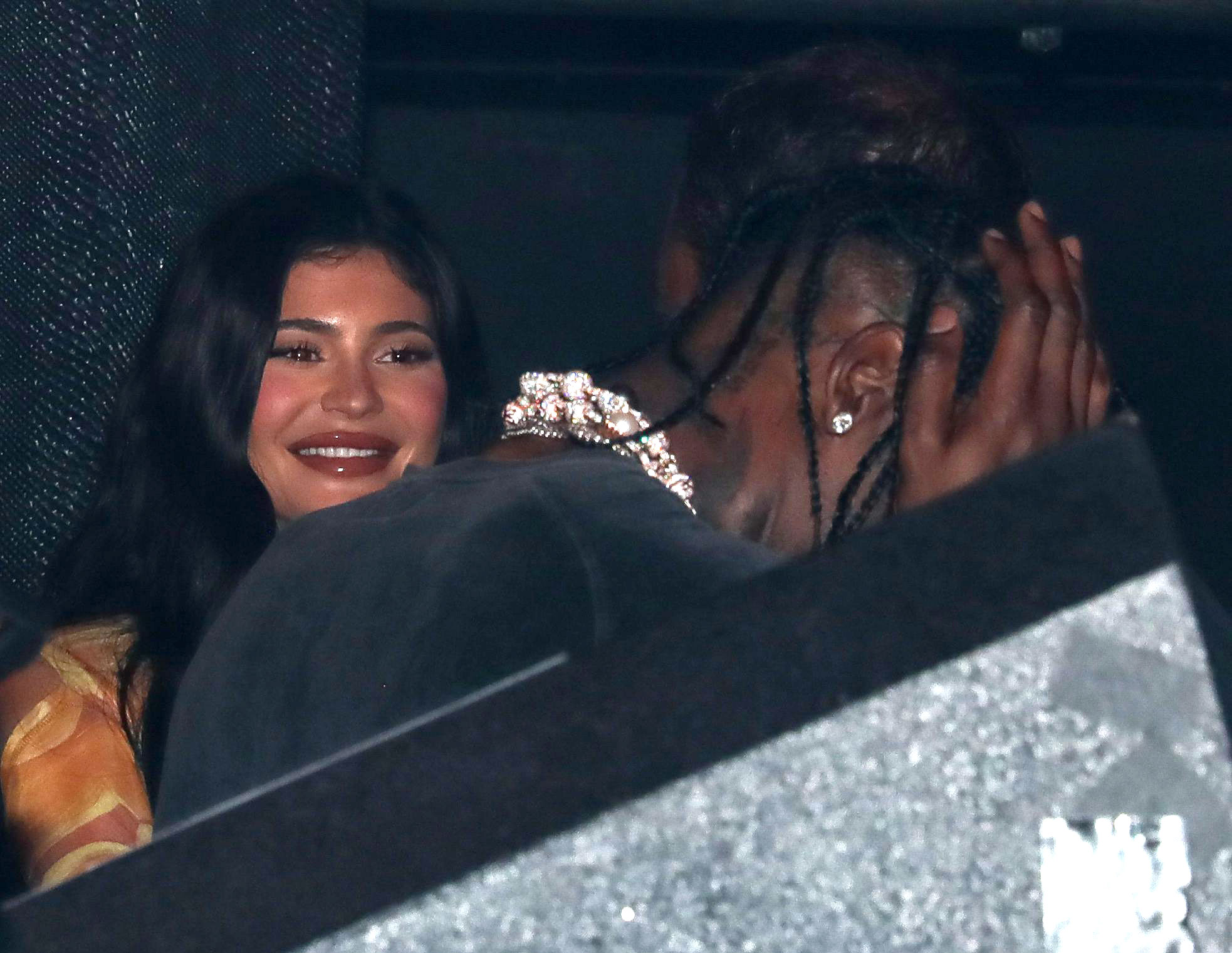 The makeup mogul also hasn’t ruled out having another child with Scott, an insider confirmed to Us last year. “Kylie definitely wants more kids, she’s just not sure about if it will be with Travis,” the source explained, adding that the reality star “loves” being a mom. “It could happen one day.”

For his part, Scott is keeping mostly quiet about his current relationship with Jenner, but a source told Us last summer that he does hope they’ll eventually work it out romantically.

“He is still hopeful that there’s a chance that they’ll reconcile,” the insider added. “They stay in touch and hang out.”