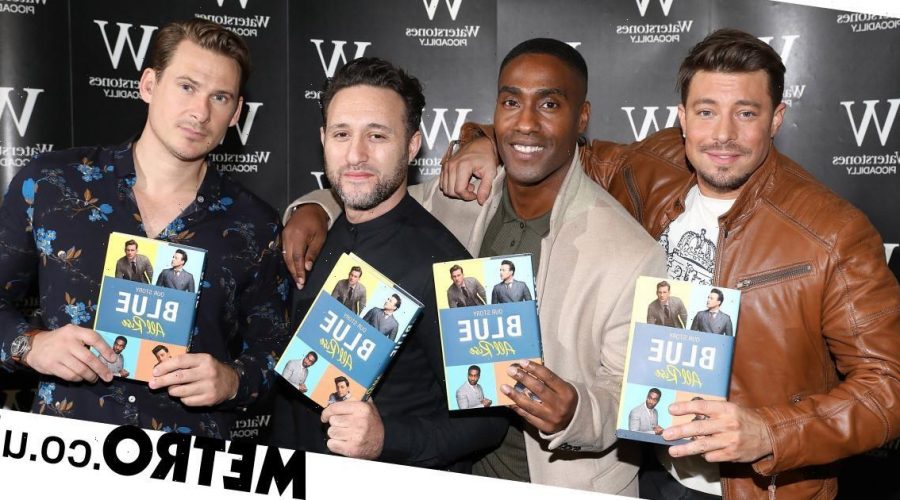 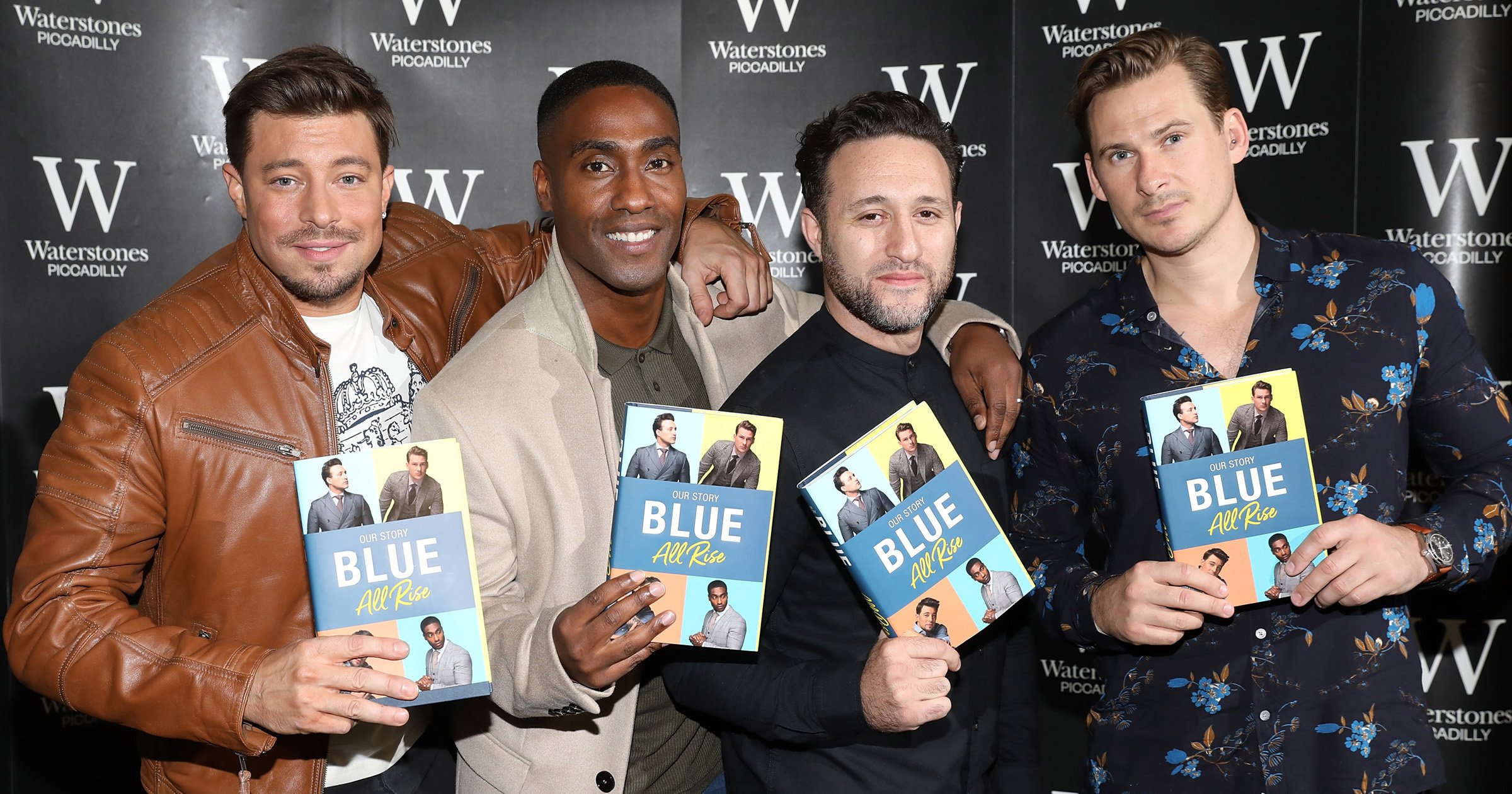 Acting coy at first, the singer winked at the camera and confirmed something was in the works for the pop stars during a chat with FUBAR Radio hosts Bobby Norris and Stephen Leng on this week’s Access All Areas.

‘Something’s definitely in the works,’ he said. ‘It’s just that we can’t, we just want to make sure that all of the T’s are crossed and all of the I’s are dotted, and all the contracts are in place.

‘But, you know, as Blue we’ve always continuously made music over the years.’

The group haven’t released an album since Colours but the musicians have been touring as Blue Live since 2016, and Simon spoke of the far flung destinations they recently put on shows. 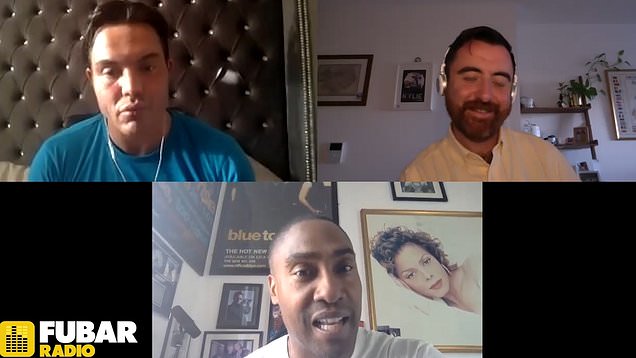 He said: ‘You know what, it’s really, really hard to say because with Blue, we’ve never gone anywhere, we’ve always been together.

‘Before the lockdown we was in Bali doing weddings and then we was off to do a tour around Southeast Asia, so we’re always together.’

Meanwhile, the former Strictly come Dancing star has been concentrating on matters at home after becoming a father for the first time earlier this year.

He and wife Ayshen announced they were expecting in February and they welcomed their baby in April after they previously suffered two miscarriages.

Taking to Instagram to announce the happy news, Simon wrote: ‘We’re so blessed to announce we have a new arrival.

‘Our baby is doing well, Mummy is in recovery and Daddy is rushed off his feet! We want to be honest and let you know we’re in our perfect bubble – our pregnancy reveal was with @hellomag and you will finally get to meet our bundle of joy through them too!

Ayshen became pregnant six months after she and Simon got married in August 2018, but suffered a miscarriage shortly after.

The pair were left ‘devastated’ following the loss, and later went through the same experience again a year later.

Due to the stress it had caused them, the couple decided to stop trying for a baby, however, this ultimately led to Ayshen’s successful pregnancy.

Simon added: ‘Ayshen fell pregnant immediately. So our baby was made out of love with no pressure.’

The Blue singer is already a father to daughter Alanah, 24, from a previous relationship.