Singer-songwriter Justin Townes Earle died on Sunday, August 23. He was 38.

“It is with tremendous sadness that we inform you of the passing of our son, husband, father and friend Justin,” read a statement shared on his Facebook page. “So many of you have relied on his music and lyrics over the years and we hope that his music will continue to guide you on your journeys. You will be missed dearly Justin.”

The statement concluded with a lyric from Earle’s song “Looking for a Place to Land” off his 2015 album, Absent Fathers: “I’ve crossed oceans / Fought freezing rain and blowing sand / I’ve crossed lines and roads and wondering rivers / Just looking for a place to land.” 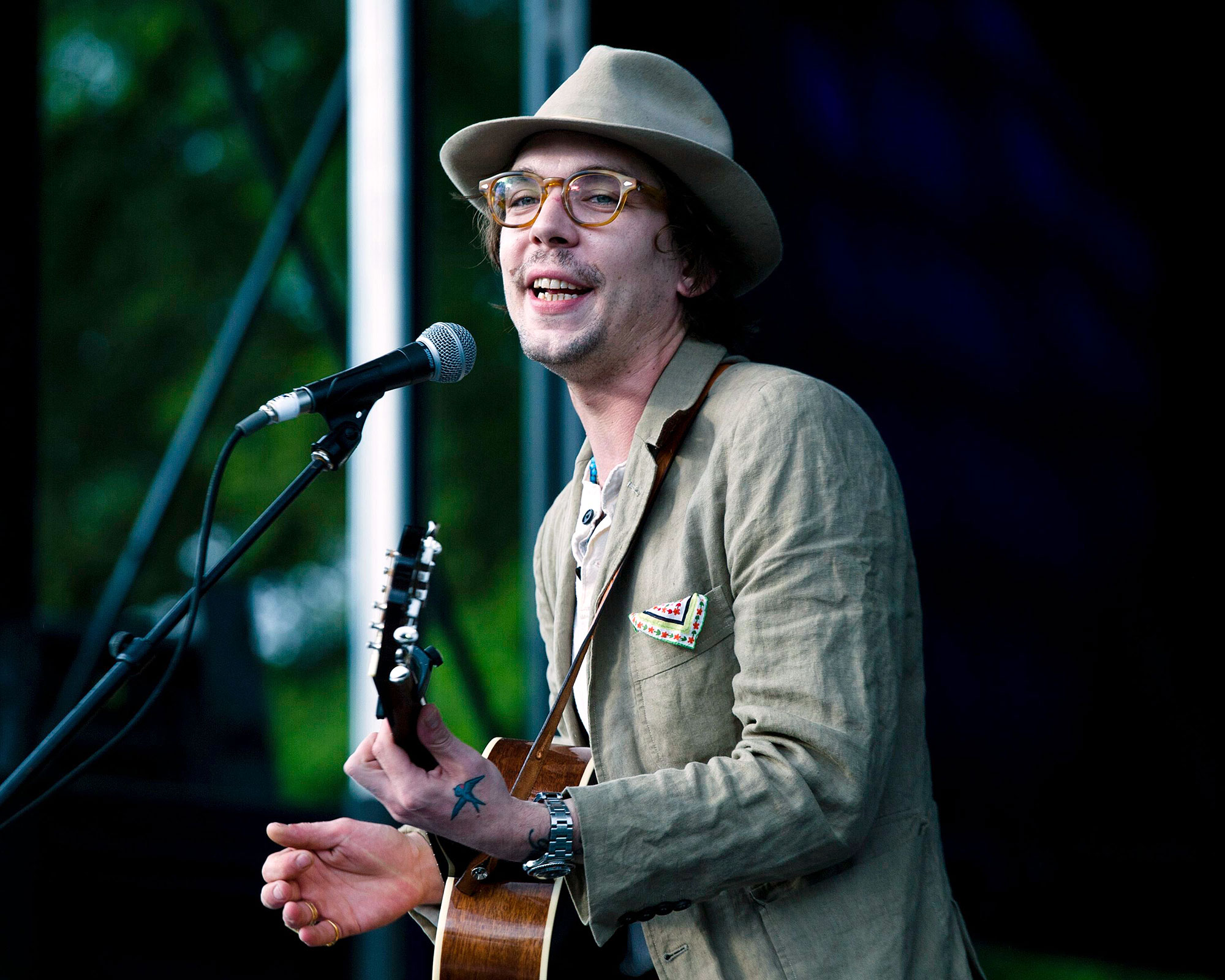 His cause of death was not immediately known.

Earle was the son of country-rock star Steve Earle, who named him after fellow musician Townes Van Zandt. His mother, Carol Ann Hunter, was never a fan of the name, however.

“My mother hated Townes Van Zandt. My first name was supposed to be Townes, but my mother would not have it,” Justin told Rolling Stone in a May 2019 profile. “She hated him because of the trouble that Dad and him got into, but she still played his music.” 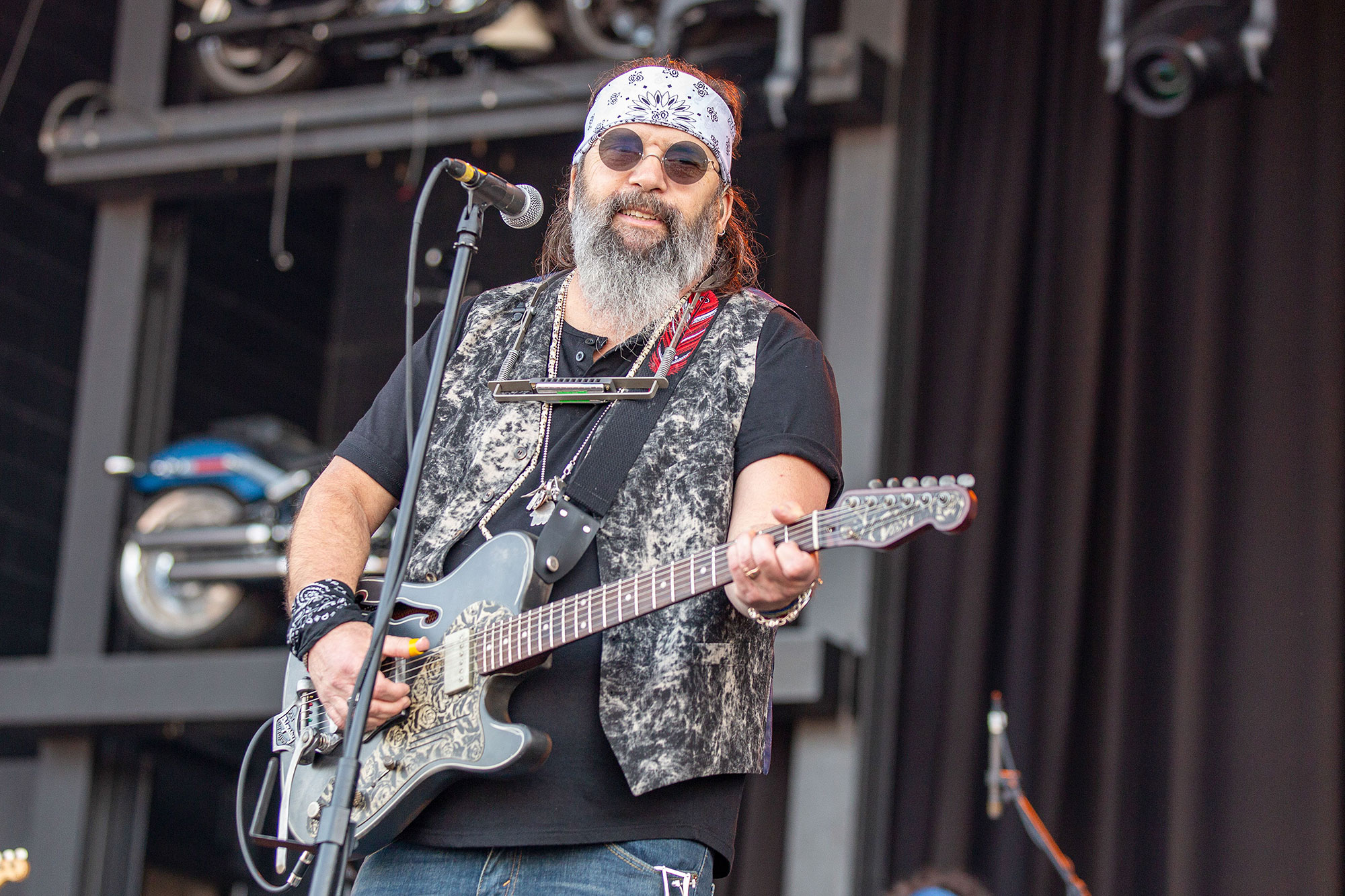 The “Harlem River Blues” crooner played in various bands in his native Nashville before releasing his debut EP, Yuma, in February 2007. His first album, The Good Life, came out a year later. With his unique blend of folk, country, blues and soul, he quickly became a star in the music industry, winning Emerging Artist of the Year at the Americana Music Honors & Awards in September 2009.

Stars Who Revealed They Got Sober

Justin released nine albums throughout his career, including the trilogy of Single Mothers (2014), Absent Fathers (2015) and Kids in the Street (2017). He last released an album in May 2019, titled The Saint of Lost Causes.

Like his famous father, Justin struggled with addiction from an early age and checked into rehab multiple times. He said in June 2017 that he was sober.

The entertainer is survived by his wife, Jenn Marie Earle, whom he married in October 2013, and their 3-year-old daughter, Etta St. James.