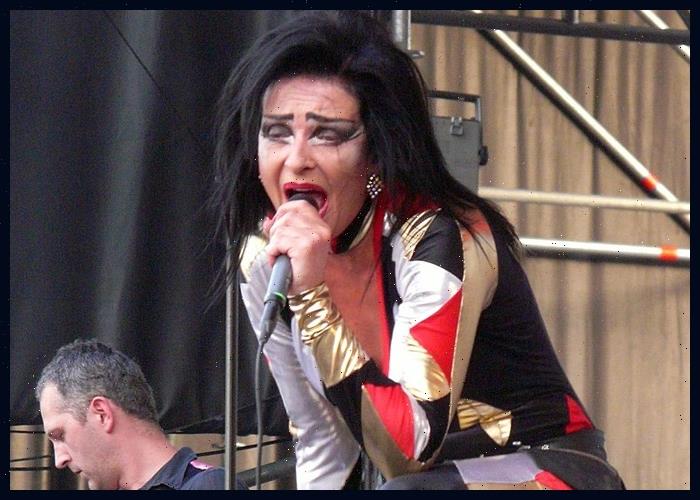 Siouxsie Sioux has confirmed that her first live music performance in a decade will take place at the Latitude Festival at Henham Park in Suffolk, U.K., next year.

Sioux will be joining Pulp, Paolo Nutini and George Ezra as the festival’s headliners.

The four-day festival, taking place between July 20 and 23, 2023, is a meeting place of cultural explosion that also includes comedy, theater and arts performances.

The lead singer of the rock band Siouxsie and the Banshees will be headlining BBC Sounds stage on Sunday, July 23.

With a career spanning over four decades, her mysterious punk energy is guaranteed to be a show stopper at next year’s festival, say the organizers.

Commenting on the appearance of Siouxsie Sioux at the Latitude Festival, Director Melvin Benn said, “What a privilege it is to welcome the iconic Siouxsie Sioux to the Latitude Festival. Siouxsie has been an enduring trailblazer, and her impact across musical culture is colossal. Uncompromisingly defiant, Siouxsie’s powerful body of work is incomparable. There has never been a live performer like her, and there probably never will be!”

Weekend and Day tickets are on sale now.