The former Arsenal legend, who was a member of the London club’s famous ‘Invincibles’, said the UK had to “take back control” including its league systems, which he feared were being overcrowded by European players. Campbell, most recently manager of Southend United, claimed that the likes of Tottenham Hotspur striker Harry Kane could have been lost in the lower leagues, and not unearthed due to the high numbers of EU footballers. Outspoken Campbell has been an engaging voice in politics since he retired from professional football in 2011, and once confirmed his intentions to run for the Conservative Party nomination for the Mayor of London in the 2016 election.

Although he was not shortlisted, the 45-year-old maintained his vocal stance on political issues – especially the UK’s referendum on its place within the EU in 2016.

He said: “The Premier League is in danger of becoming a free-for-all because, along with the star players, we are seeing teams load up with too many mediocre overseas footballers, especially from Europe, crowding out young English and British talent.

“Because of European rules on freedom of movement, it is virtually impossible for us to get a proper grip on the situation.

“If we want to see more English stars like Harry Kane rise through the ranks we should take back control.” 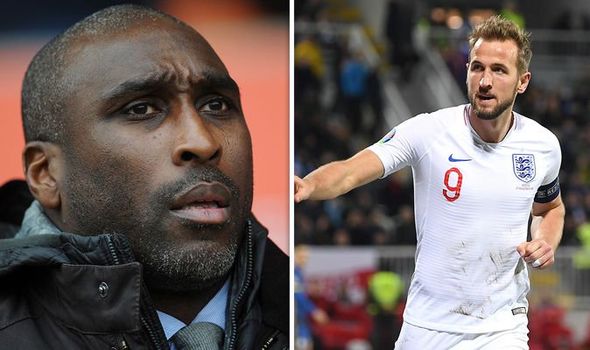 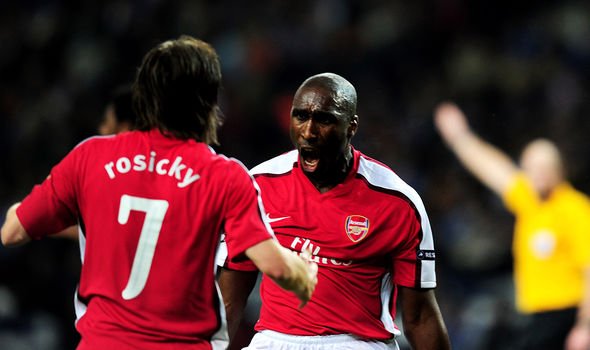 Following his comments in the Daily Mail, England’s men’s team were embarrassingly knocked out of Euro 2016 by minnows Iceland.

Debate raged over the influence of more European footballers being used throughout England’s football leagues, which critics such as Campbell claimed meant young English players were being forced out of their clubs and into the lower tiers.

It wasn’t the first time Campbell had taken aim at the likes of England’s Football Association (FA), which governs the nation’s most loved sport.

After retiring, Campbell, who would amass 73 caps for his country, criticised the FA by claiming he would have been captain more times if he was white.

JUST IN: Campbell believes Arsenal may already have player to solve problems 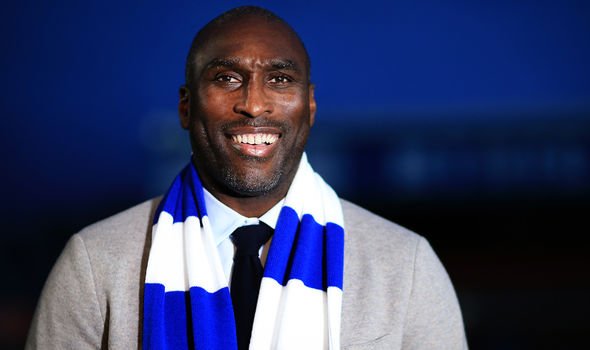 The centre-back would lead out England just three times, during an international career that spanned more than a decade.

According to the Sunday Times, he said in 2014: “I think the FA wished I was white. I had the credibility, performance-wise, to be captain.

“I was consistently in the heart of the defence and I was a club captain early in my career.” 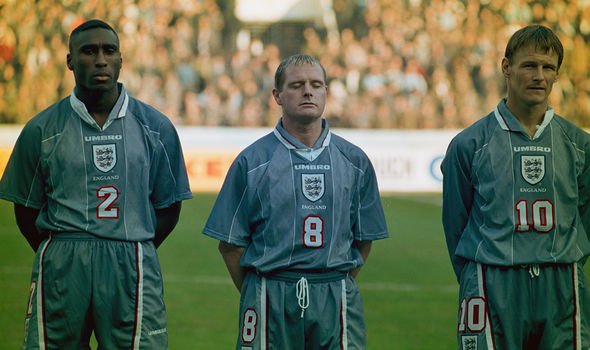 “It’s alright to have black captains and mixed race in the Under-18s and Under-21s but not for the full national side – there is a ceiling and although no one has ever said it, I believe it’s made of glass.”

The UK voted to leave the EU in the historic referendum back in 2016, but only formally announced its departure on January 31, this year.