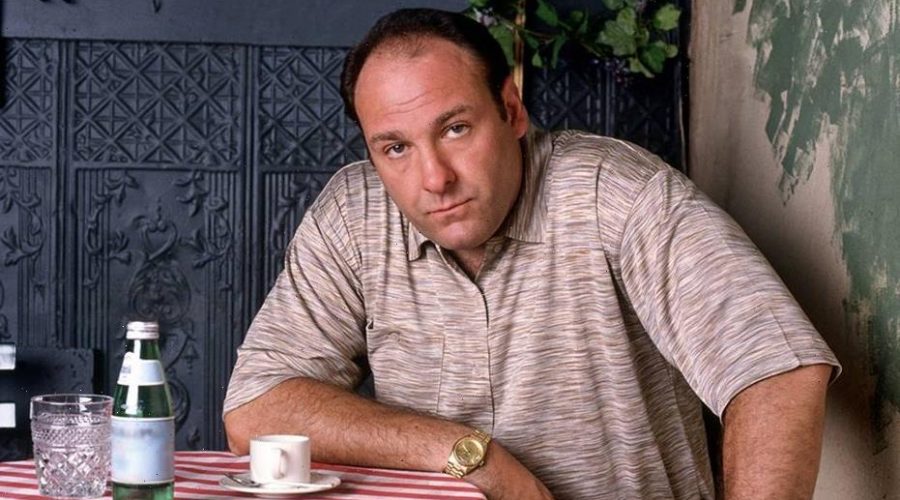 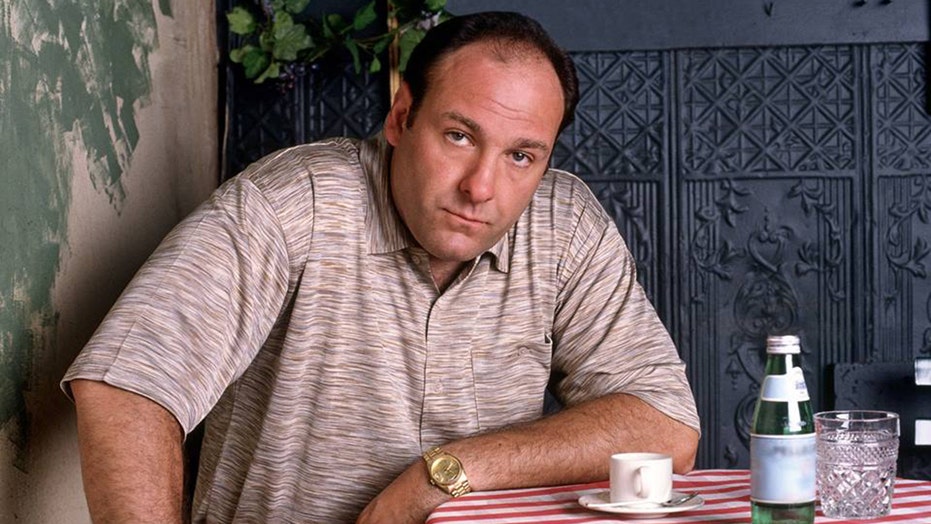 It’s been about 14 years since people across the country frantically checked their cable connection when the finale of the “Sopranos” abruptly cut to black.

It quickly became clear that the blackout was on purpose, much to the dismay of fans. Now, all these years later, creator David Chase is shedding some light on the infamously cryptic scene. Unfortunately, he stopped just short of confirming that the moment in question signifies the death of the show’s main character, Tony Soprano.

Instead, he noted that it was different from a scene he envisioned to end the series that did indeed result in the death of the title character, revealing that he’d planned for the series to end with Tony’s death. 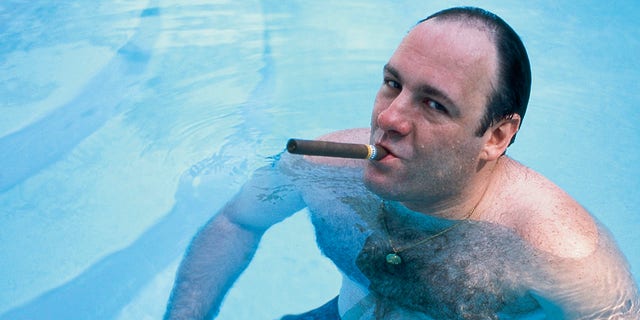 American actor James Gandolfini, as Tony Soprano, smokes a cigar while he stands in pool, in publicity still for the HBO cable TV series ‘The Sopranos,’ 1999.
(Anthony Neste/Getty Images)

“The scene I had in my mind was not that scene. Nor did I think of cutting to black. I had a scene in which Tony comes back from a meeting in New York in his car,” Chase explained to The Hollywood Reporter. “At the beginning of every show, he came from New York into New Jersey, and the last scene could be him coming from New Jersey back into New York for a meeting at which he was going to be killed.” 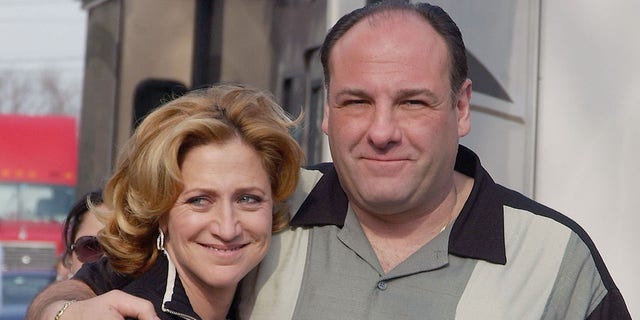 The creator of ‘The Sopranos’ shared some key details about his original plans for the finale.
(Arnaldo Magnani/Getty Images)

The TV creator also noted that he was inspired to end the series in a small restaurant, which is where the last shot takes place, after going for a drive.

“Yeah. But I think I had this notion — I was driving on Ocean Park Boulevard near the airport and I saw a little restaurant. It was kind of like a shack that served breakfast. And for some reason I thought, ‘Tony should get it in a place like that,’” he explained. “Why? I don’t know. That was, like, two years before.”

Unfortunately, he still offered no answers as to whether or not Tony Soprano is canonically dead. Instead, he merely noted that he envisioned that to be the place Soprano would have died if he were to write the script without the blackout. 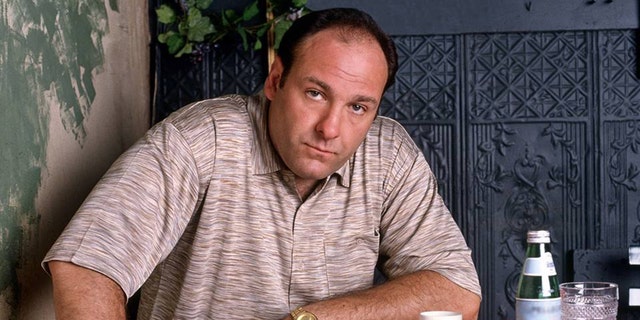 Chase has been thinking about “The Sopranos” a lot lately thanks in large part to the prequel series “The Many Saints of Newark,” which starred James Gandolfini’s son Michael Gandolfini. The patriarch passed away in 2013 at age 51.

The director of the movie, Alan Taylor, recently speculated that he believes the scene in question marks the end of Tony.