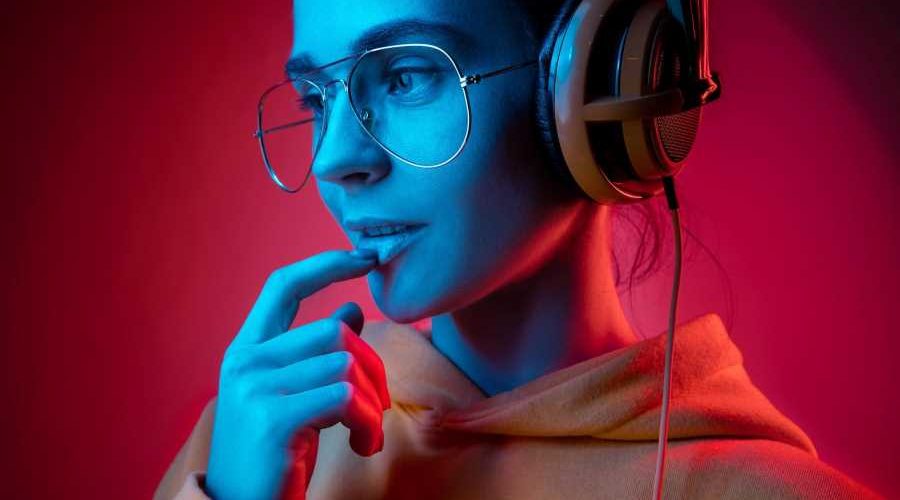 On Monday, April 26th, Spotify announced small price increases for various subscription products in 12 additional markets, including the United States (Family Plan), and the United Kingdom (Student, Family, and Duo Plans). In Brazil, the prices for Spotify’s full portfolio — including individual subs — will be increased. The new prices will come into effect from the end of this month for new users, and will begin affecting existing subscribers in June.

Then on Wednesday, April 28th, new information shows why the time had finally come for Spotify to make this move:. Fresh figures released by Spotify as part of its Q1 2021 results reveal the full extent of the price erosion that has hit Spotify’s premium ARPU (Average Revenue Per User) in the past few years. Spotify also announced on Wednesday that it surpassed 158 million paying subscribers worldwide at the close of Q1.

Hear New Trailer From the Obamas' Higher Ground-Produced Podcast 'Tell Them, I Am'

The Beatles in India: 16 Things You Didn't Know

The Best Audiophile Turntables for Your Home Audio System

However, at current exchange rates, the Q1 ARPU number falls below $5.00, at $4.97. It’s a sobering stat: As you reach this, in April 2021, the average Spotify subscriber around the world is paying less than five U.S. dollars per month. Spotify told its shareholders today: “Excluding FX, product mix accounted for the majority of the ARPU decline.”

SPOT says in its shareholders letter that it has already raised prices across a variety of its Premium offerings in over 30 markets, adding that “early results have shown no material impacts to gross intake or cancellation rates.” Debates over whether Spotify should raise its prices yet higher continue to rage in the music industry. Music Business Worldwide research suggests that the global ARPU of premium music streaming services fell by around 8 percent last year; in the U.S., we estimate, it fell by 8.4 percent to $7.74 per month.

Worth noting: Spotify’s ARPU changes (as illustrated above) don’t take into account inflation. For example, in the U.S., $5 spent on Spotify in its launch year of 2011 is today (2021) worth just $4.25, according to reverse inflation.

On Spotify’s recently-launched Loud & Clear website, the company directly answers the question: Why doesn’t Spotify just charge listeners more? It writes: “Spotify persuaded listeners to pay a set price for music monthly, shifting fans away from piracy. The cost of a subscription is not an insignificant amount for many. Raising prices is a fine balance  — we don’t want to drive people back to piracy or unmonetized solutions.

“That said, Spotify is always evaluating pricing in each of our markets, and we’ve increased pricing in a number of them. Since Spotify and artists’ rights holders share in the same pool of money, our incentives are totally aligned: We both want to generate as much revenue from listeners and advertisers as possible.

“Over the years we have made a number of price increases in different markets around the world, and we will continue to do so when it makes sense, based on a variety of local and regional factors.”