Loose Women star Stacey Solomon, 30, said her baby son Rex, who was born in May, needs to have an operation after she struggled to breastfeed him as a newborn.

Stacey told the panel how she had found breastfeeding Rex difficult and had initially worried that she had done something wrong.

She said: “This third time around I was breastfeeding Rex and I couldn’t figure out what I did wrong, I shouldn’t say wrong, I mean what’s not working with us.”

However she went on to say that little Rex was actually tongue tied and diagnosed with posterior tongue.

She continued: “When we weaned him off breast milk he didn’t eat, but it turns out that he is tongue tied, so he has a problem with his tongue, so when I try to feed him he gags because he’s not used to food in the back of his throat. 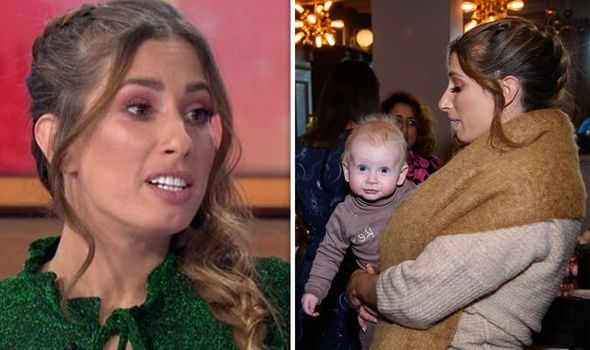 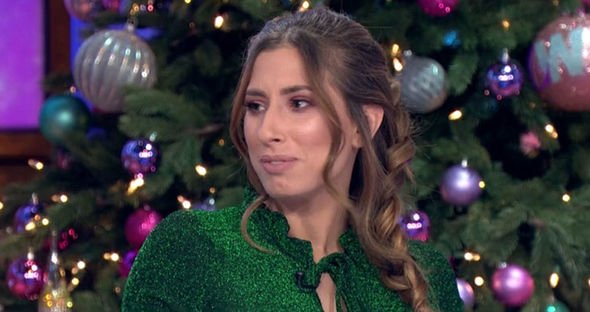 ”I thought I didn’t have the right shaped boobs, not enough milk, unfortunately it’s so sadly common.

“It meant I couldn’t breast feed in the end, but it could have been avoided if I saw a specialist at all.”

The health condition means that the tongue has reduced motion, and this can lead to slower feeding and slower weight gain.

She explained that Rex will need an operation eventually, which will involve part of the tongue being cut. 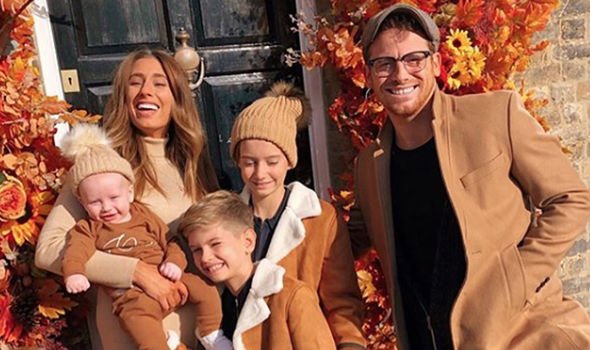 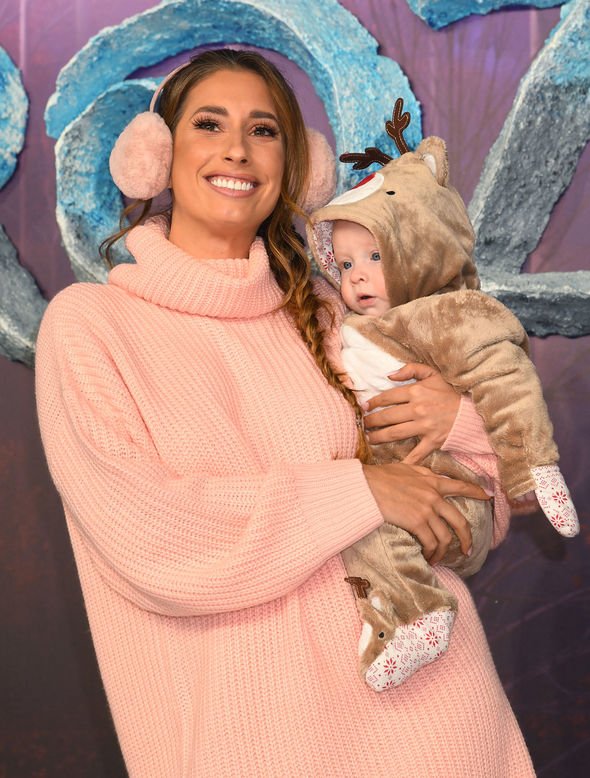 A successful operation makes eating easier and faster for babies.

The television star explained: “Because he struggles to eat solid foods, they will cut it.

“Once they cut it, he will have free movement of his tongue and will be able to eat properly.

“I’m really looking forward to him having it done as it feels like questions have been answered.”

She went on to say: “It’s when the skin under your tongue is a lot fatter or tighter. It means they can’t poke their tongue out.

“It also means that the roof of their mouth is a different shape, which means he’ll gag whether something is smooth or rough because he is not used to things going to the back of his throat.”

The former I’m A Celebrity… Get Me Out Of Here! winner addressed the issue with her 2.5 million Instagram followers recently.

She said: “So, just met with the tongue tie specialist, and discovered Rex has tongue tie.

“I’m putting this on here because I can’t tell you how many people have told me they experience similar breast feeding stories and I really don’t want anyone to have to go through a similar experience which could have been totally avoided.”

Related posts:
17/12/2019 Celebrities Comments Off on Stacey Solomon discusses why her baby son needs an operation after breastfeeding struggles
Lifestyle