Steph McGovern has spoken candidly about her health after undergoing a test on Easy Ways To Live Well. The former BBC Breakfast host underwent an analysis of her faeces for the BBC programme, leaving her both “upset and embarrassed” due to the findings.

The 37-year-old, who fronts the show with Hugh Fearnley-Whittingstall, 55, admitted she was doing a “terrible job” when it came to looking after herself.

The footage explained how the new mum had a limited range in her diet, saying the good bacteria was struggling to survive on digested chocolate bars, Haribo and Monster Munch.

“I eat c**p to keep me going when I’m working very early,” she admitted to The Times. “But I was genuinely upset and embarrassed by what they found in my poo.

“I consider it my job to be well informed and good at what I do, but I realised that, looking after myself, I was doing a terrible job.” 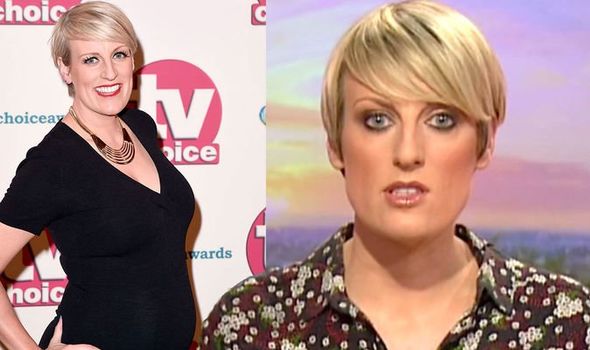 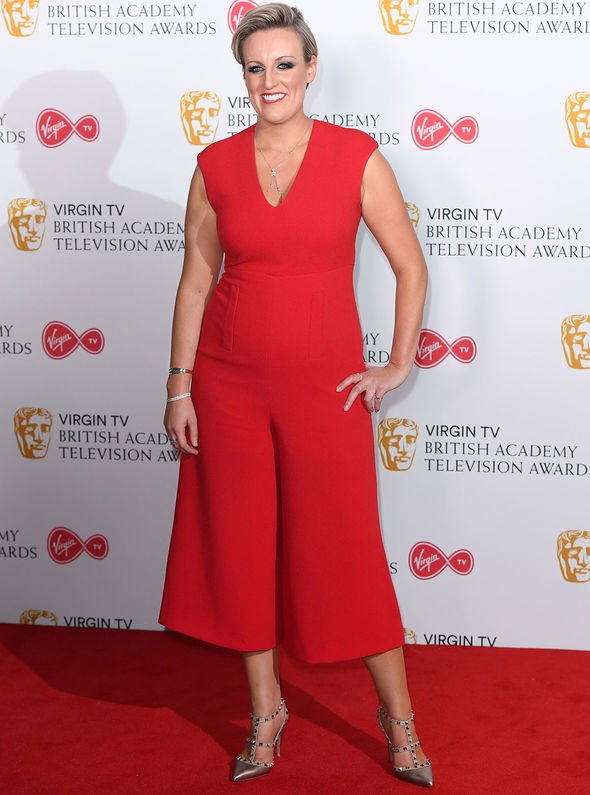 Steph went on to say getting pregnant with her first child was also a wake-up call, and she has since welcomed a health baby girl.

She stated: “And then of course I got pregnant and you have to take the life of your child very seriously.

“It’s not all about you and cutting corners because you are tired.” 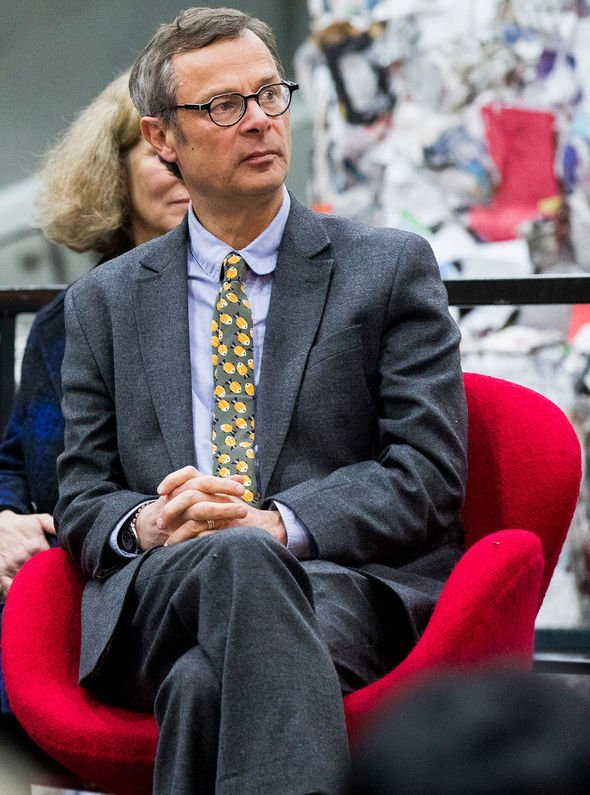 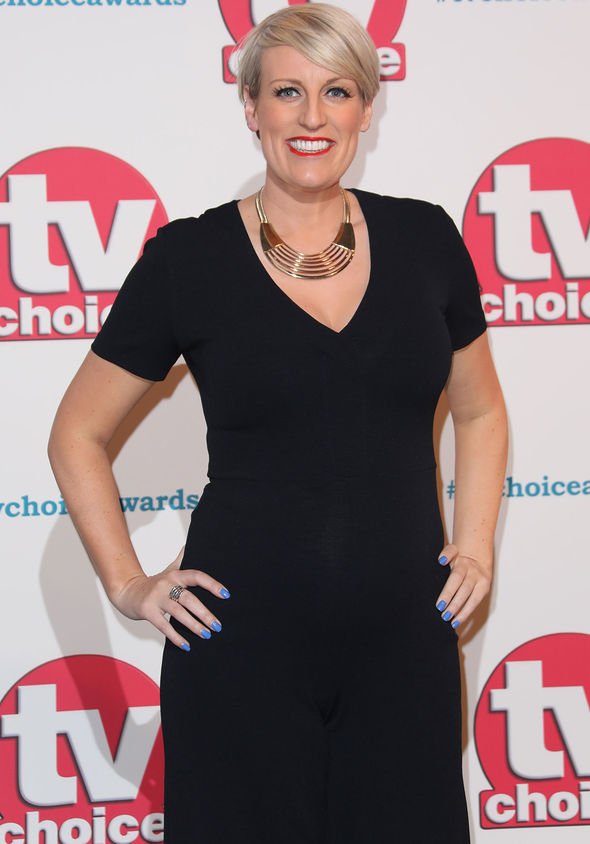 The final part of the three-episode series will air tonight and sees Steph try “forest bathing” to tackle stress.

The practice originated in Japan and is based on data surrounding trees giving off chemicals called phytoncides, that research suggests helps the immune system.

However, workaholic Steph – who is set to host her own Channel 4 show this spring – struggles to stay away from her phone.

Meanwhile, Hugh is trying to help office works get moving with “deskercise” while the benefits of CBD are also discussed.

It comes just days after Steph shared her thoughts about Phillip Schofield coming out as a gay.

She discussed his announcement on The Last Leg, after he told fans he was gay in a lengthy statement on Instagram.

Host Adam Hills asked Steph and her fellow guest, Sandi Toksvig, 61, about their thoughts on the This Morning’s star’s news.

Steph said: “I don’t think it should be news, at the end of the day, it should be normal that people are gay and we don’t make it on the 6pm news or whatever.”

Former The Great British Bake Off host Sandi agreed with Steph and joked she was waiting for his co-star Holly Willoughby to make the same announcement.

“This is something that has caused many heart-breaking conversations at home,” it started.

Easy Ways To Live Well concludes tonight at 8pm on BBC One.