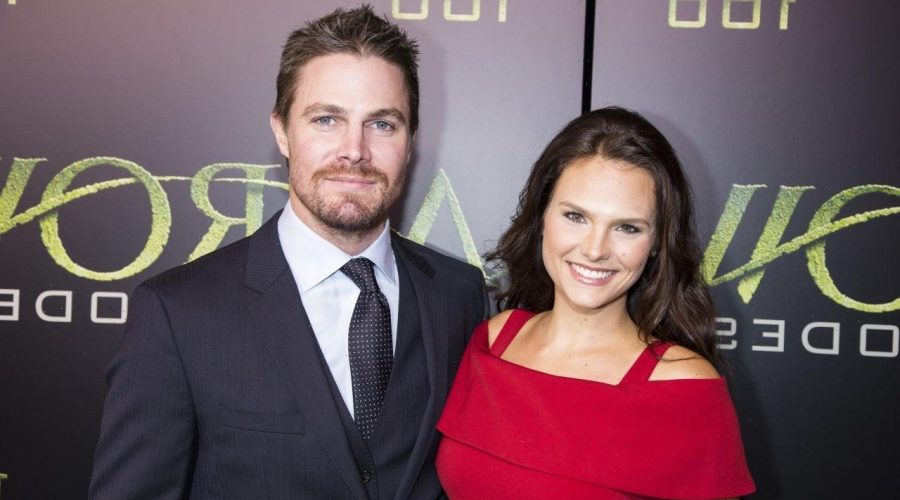 Stephen Amell is speaking out after he was asked to leave a flight. The 40-year-old actor took to Twitter on Wednesday after reports surfaced that he was kicked off of his flight following an argument with his wife, Cassandra Jean.

“My wife and I got into an argument Monday afternoon on a Delta flight from Austin to [Los Angeles],” he wrote. “I was asked to lower my voice and I did. Approximately 10 minutes later I was asked to leave the flight. And I did so immediately. I was not forcibly removed.”

“I rebooked myself on a Southwest flight two hours later and traveled home without any further issue,” Amell added in a second tweet. “I let my emotions get the better of me, end of story. Must be a slow news cycle.”

In a statement to ET, a spokesperson for Delta said, “Delta flight 966 on June 21 took a brief, eight minute departure delay after an unruly customer was deplaned from the aircraft prior to departure in Austin. The flight arrived ahead of schedule at Los Angeles International Airport.”

I rebooked myself on a Southwest flight 2 hours later and traveled home without any further issue. I let my emotions get the better of me, end of story. Must be a slow news cycle.

Just days before the flight, 35-year-old Jean shared a photo of herself, Amell, and others from the ATX Festival, which they had been in town to attend. The couple was there promoting Speech & Debate: Legacy, which Jean directed and Amell starred in.

“We had a pretty good time @atxfestival,” Jean wrote. “Head to @speechanddebate.film to grab your pass and catch up on all three episodes!”

The couple, who tied the knot in 2012, share one daughter, 7-year-old Maverick.